THE Walking Dead’s Samantha Morton has revealed she is ‘in trouble’ after shaving her head and eyebrows to transform into Alpha backfired.

The 43-year-old actress played the menacing character in the hit AMC series until earlier this year.

*Spoilers ahead for season 10 of The Walking Dead* 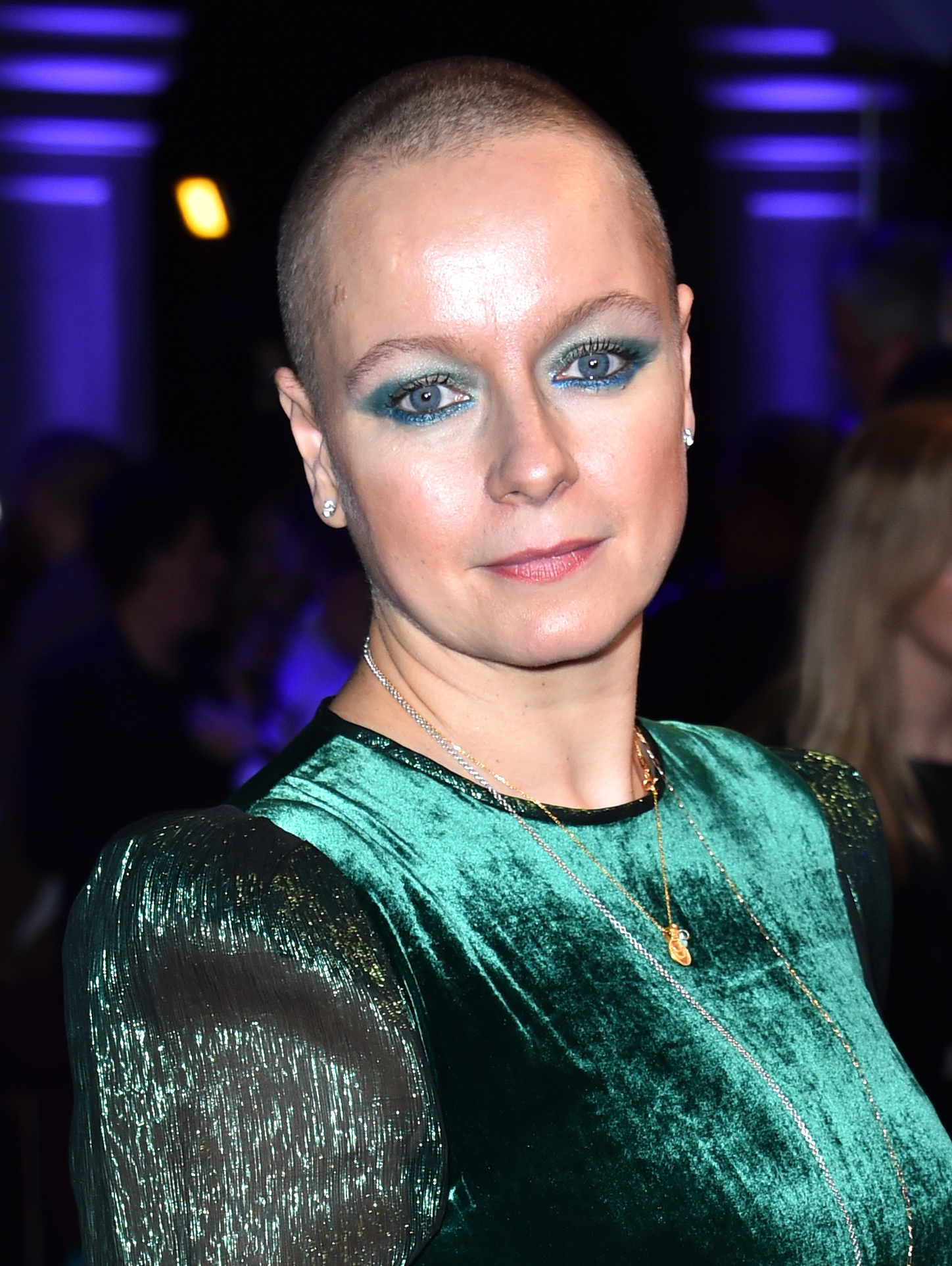 Alpha was killed by Negan (Jeffrey Dean Morgan), meaning Samantha was free to grow her hair and eyebrows back after shaving both off for the role.

But appearing on Jeffrey's new show Friday Night in with the Morgans, Samantha admitted the transition back to a full head of hair hadn't been a smooth one.

She said: "When they shaved my eyebrows off, I thought, 'Oh, it’s fine. Whoopi Goldberg looks amazing.' "I do not look fine with no bloody eyebrows at all!" 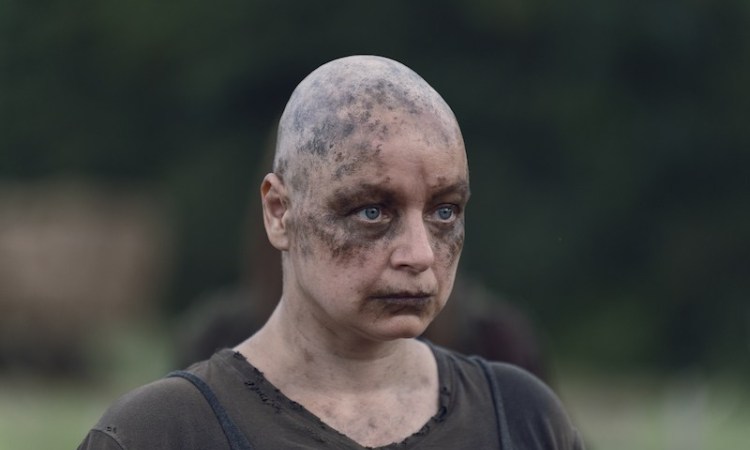 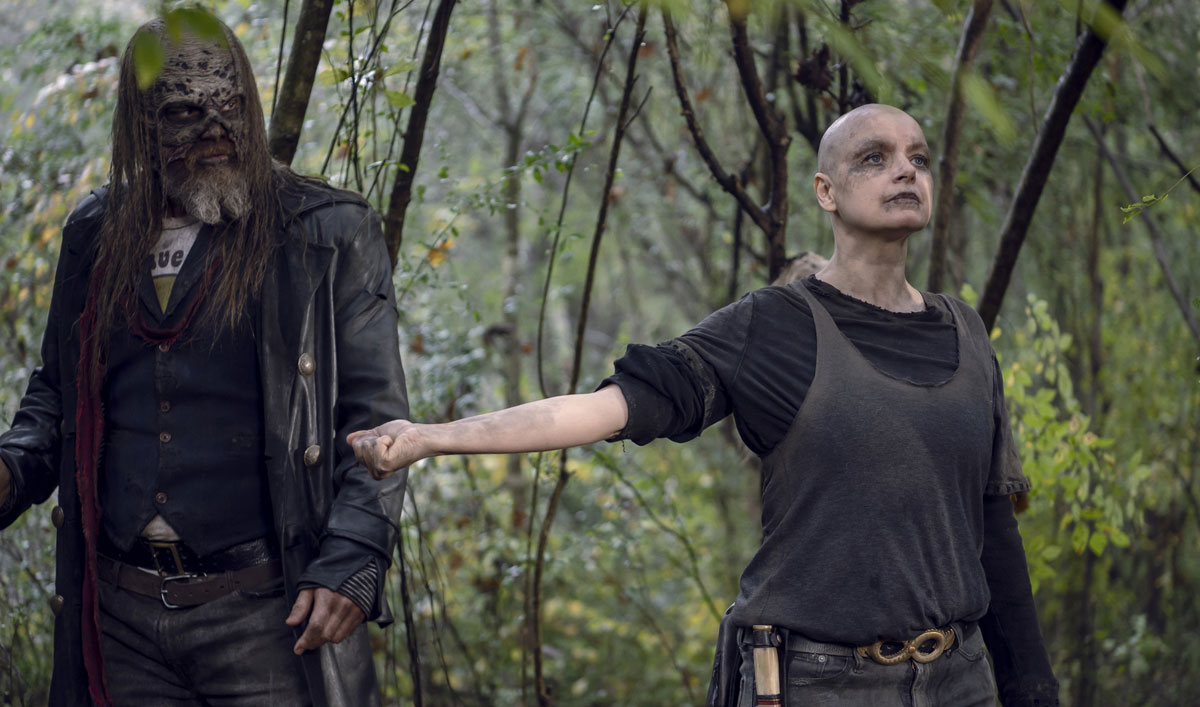 As for her hair, she joked: "My hair doesn’t know what it wants to be.

"It’s sticking up like Elvis, and it doesn’t know if it wants to be curly. I’m just in trouble."

The mother-of-three then asked viewers for help, saying: "If anyone watching out there has some ideas for Sammy Morton’s hair, please let me know."

Samantha previously revealed that despite Alpha's scary Whisperers look – which involved wearing a mask made if human flesh – she couldn't handle seeing extras dressed as zombies when she wasn't filming her scenes. 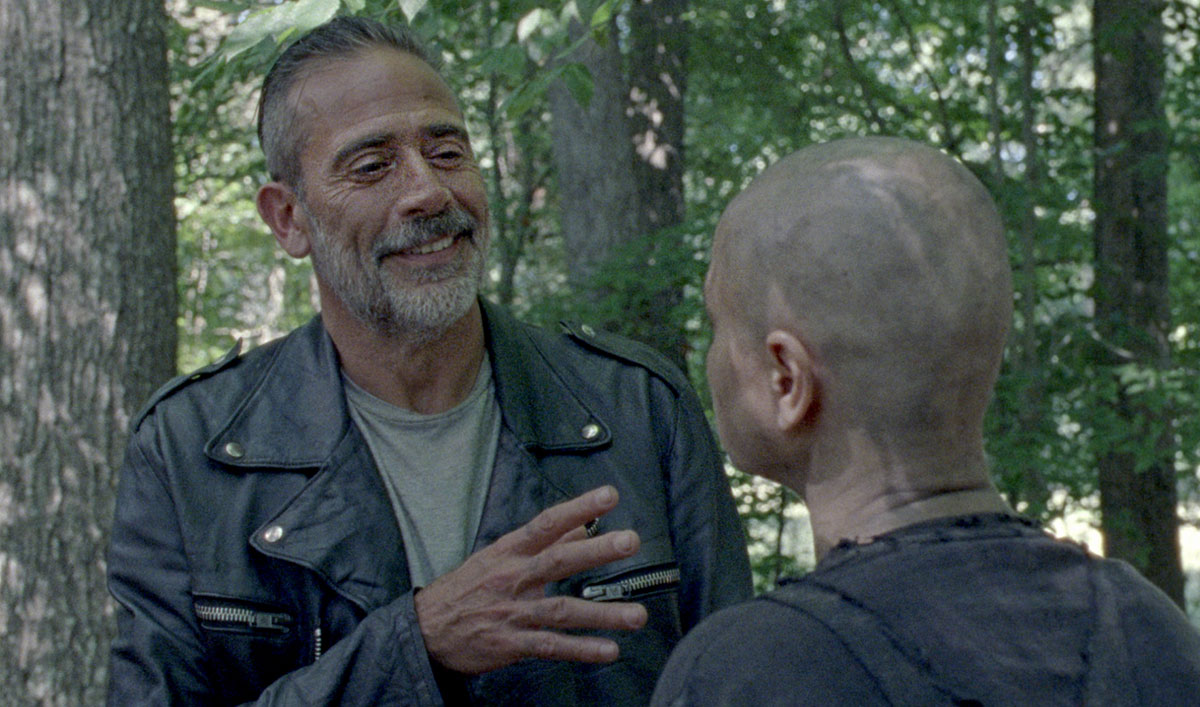 She told Entertainment Weekly: "They scare me. The zombies scare me so much. They're so real, man.

"I'm there, I'm having my lunch, and some poor person is dressed as a zombie, and it's real.

"It's like that scene in American Wolf in London, and he's sitting in his hospital bed, and his mate comes in, he's been attacked, and he's eating his toast, and everything.

"It's that same feeling inside. I just can't even look at them."