Rick (played by Andrew Lincoln) bowed out of the AMC programme last year when he was taken off in the helicopter by Jadis (Pollyanna McIntosh).

Where they were headed was not revealed, but viewers hadn’t seen the last of Rick either as Scott Gimple revealed he would return in three films.

However, it has now been detailed how viewers will be able to watch Rick’s long-anticipated return as the films will be available to watch in cinemas.

The news was confirmed at The Walking Dead’s panel at San Diego Comic-Con as producer Gale Anne Hurd debuted a teaser trailer.

While no footage of the spin-off films was shown in the trailer, it did reveal that the movies would be released in cinemas over the world.

The trailer teased: “Rick Grimes returns. Only in theatres.”

Fans are sure to be delighted by the news that they can watch the new action on such a grand scale.

Scott Gimple detailed how Rick’s story would continue in an announcement last year.

He went on to tell The Hollywood Reporter: “The story of Rick will go on in films. Right now, we’re working on three but there’s flexibility in that.”

Rick star Andrew had detailed that his reason for leaving the programme was because he wanted to spend more time with his family. 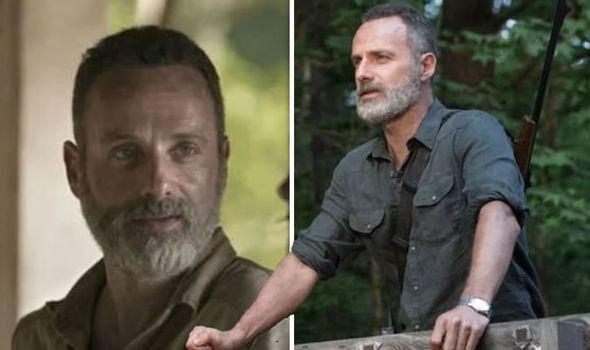 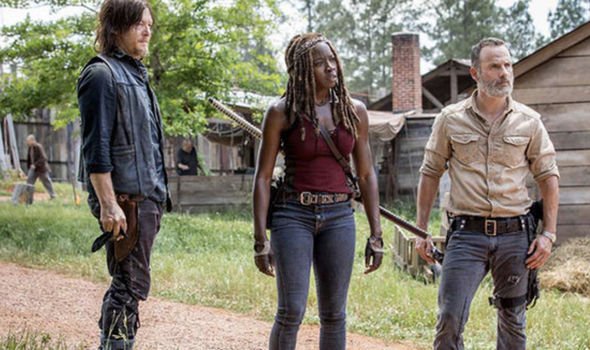 While the initial plan was to have Rick killed off, it was changed as Scott explained Rick’s journey could be continued in the different format.

He said: ”There were story ideas brewing that, as the years went on, seemed very compatible with continuing to tell the Rick story in another format that would allow [Andrew] time with his family,”

The series already has a hugely popular spin-off in the form of the Fear the Walking Dead.

But another, as-of-yet untitled series is also in the works for 2020 which is set to follow “two young female protagonists”. 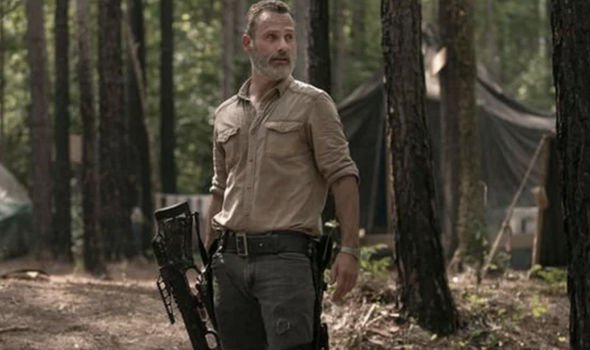 “Grown-up and cemented in their identities, both good and bad.”

At the Comic-con panel, co-creator Scott reflected on the spin-off plans as he said: “There’s a big secret about the Walking Dead universe. All these years we’ve just been a tiny sliver of The Walking Dead world.

“There’s a whole world out there. The big secret is that all along, there have been other civilisations that survived the apocalypse.

“We saw hints of that in season seven of The Walking Dead and again in ‘The End Of Everything,’ and now we’re about to show a lot more of the world in a bunch of different projects.”

The Walking Dead season 10 premieres October 7 on FOX in the UK.