The Walking Dead fans expected a peaceful and serene evening at The Fair this weekend.

Unfortunately for everyone, that isn’t how it went, and a number of characters were killed off in a horrific few scenes which showcased their decapitated heads on spikes.

Obviously Whisperers leader Alpha (played by Samantha Morton) was to blame, but now one of the zombie horror’s writers has spoken out on why the event had to take place.

Denise Huth, executive producer of The Walking Dead, explained Henry (Matt Lintz) was not killed off without a second thought.

Speaking to Digital Spy she explained: “It’s a huge decision for [showrunner Angela Kang] and the writers, for any staff on the show.

“Henry was tough. It was a hard one. Obviously for Carol (Melissa McBride) and Ezekiel (Khary Payton), that’s going to be a huge thing for them to have to deal and grapple with.”

Denise went on to speak about the void which was created by the loss of Carl Grimes (Chandler Riggs) back in season seven.

She said a lot of speculation was had about who would fill the Carl void – but she shared: “Henry was a part of that.

“Henry was a great way to bring Lydia in and show that relationship and really introduce her to the audience but through Henry’s eyes.”

However she went on to add: “But I also think Judith (Cailey Fleming) is a huge part of that as well. And there’s no set path on how we’re going to interpret the comic books.” 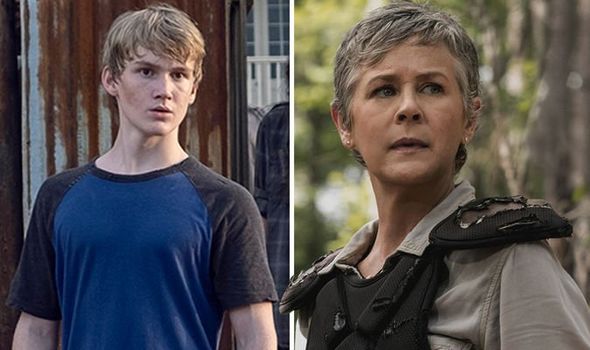 It was a hard one. Obviously for Carol and Ezekiel, that’s going to be a huge thing for them to have to deal and grapple with

Denise later spoke about the effect Henry’s death would have on the community – in particular Carol and Ezekiel.

Carol, as fans of the show will remember, has already lost a child in the wasteland (Sophia (Madison Lintz) back in season two).

But Denise explained Carol is a “very different character to the Carol who lost Sophia.”

And this has been apparent for some time, as – for a couple of seasons – Carol transitioned into a warrior who shot rocket launchers at her foes.

The producer did hint at drastic scenes of Carol coping with the recent death – but what will she do? 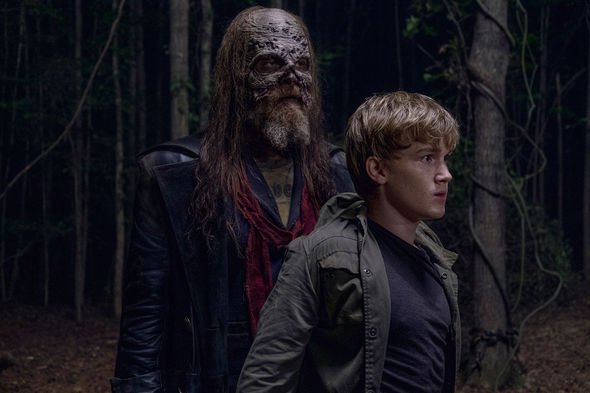 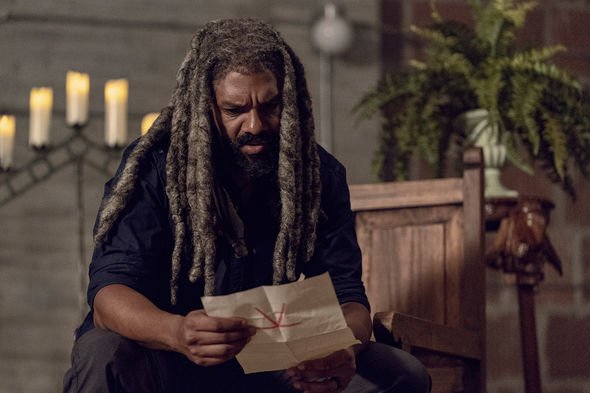 Eugene (Josh McDermitt) has recently been messing around with some radio equipment, prompting the theory.

Speaking on Twitter one user wrote: “You know how Eugene was fixing the radios… what if Rick is heard on the radio…”

While another added: “I think Eugene gets that radio he got working in the season nine finale of #TheWalkingDead… And hears Rick Grimes voice on the other end in a very epic cliffhanger.”