One of those turned out to be Tara (played by Alanna Masterson) who was beheaded and had her head put onto a spike.

Her death came after she was kidnapped by Alpha (Samantha Morton) and subsequently killed.

It was a real massacre and fans were shocked by the moment which saw the most characters killed off in one single episode.

She explained: “There were so many conversations about it, because it’s really hard to decide who dies, and any time there is a death on the show, sometimes it’s just story-related, sometimes, as with Andy [Lincoln], it’s because there’s a personal factor.”

Angela continued: “Some of the people who are on those pikes, we knew from the time we cast them that they were gonna be on the pikes.

“We specifically cast Brett Butler as Tammy knowing that she would wind up in that array. And we told her that at the time we cast her.”

Meanwhile, Alanna opened up about the moment she learned her character Tara was going to be killed off saying it was a real surprise. 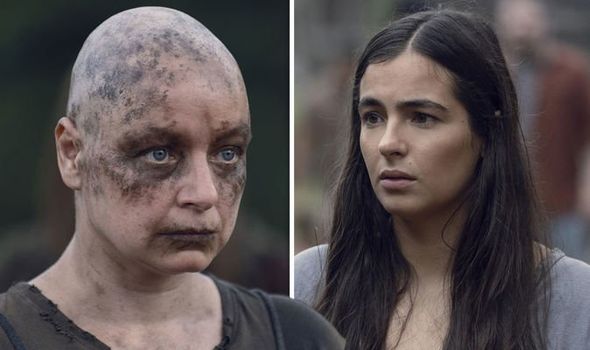 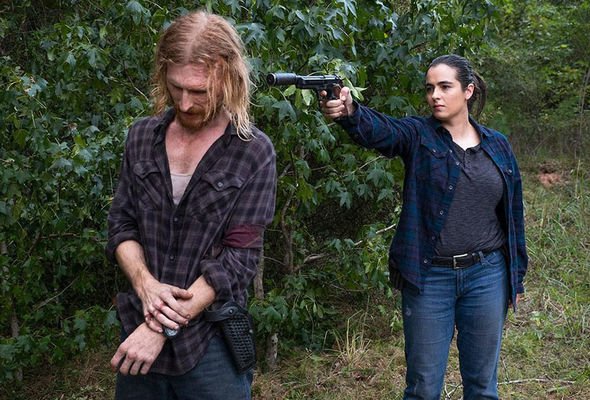 “I got a phone call from [showrunner Angela Kang] about two weeks before I shot the episode,” she told the publication.

“I was caught off guard for sure, but also excited for what the future holds. Tara has been extremely fun to bring to life.”

However, even though Tara has been killed off, Alanna revealed that she’s still “excited to see where the story goes from here”.

Tara has been on the show since season four, which makes her the fourth-longest surviving character in the AMC show.

“They’ve become my home away from home, and I will forever cherish the bonds we formed,” she explained. 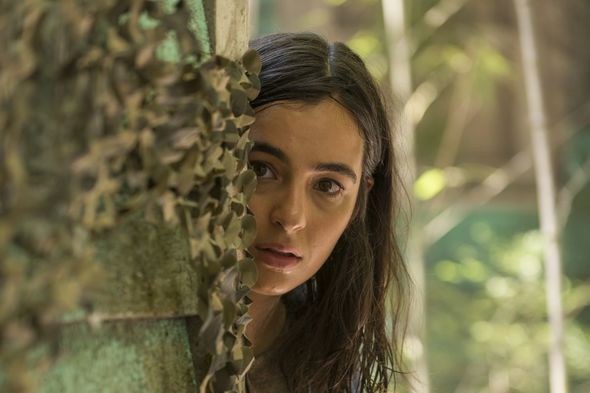 “This show is impossible to make, and day after day we did it.

“I did it for six years, and I will miss the heat, the hours, and the challenges.”

The Walking Dead continues Sunday on AMC in the US, and follows Monday at 9pm on FOX in the UK.