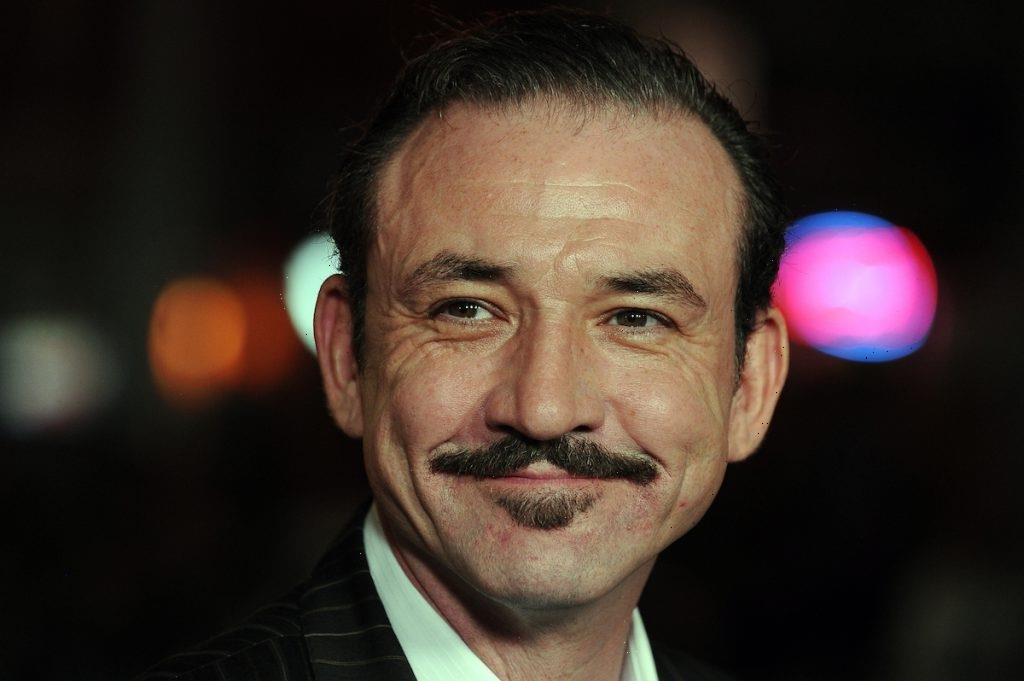 Throughout the years, many people have come and gone in The Walking Dead. Also, some of the seasons felt like they were not as good as others. The actors noticed how season 8 felt like the old show again, and the excitement might have carried to the final season.

Season 11 will treat viewers with familiar faces and several new ones. One of them is Ritchie Coster, and he will star as Pope.

Season 11 marks the end of ‘The Walking Dead’

After a decade, The Walking Dead is coming to an end. Fans who still follow the show can expect the final season to premiere this month, and the last episode will air in 2022. Many people are curious as to how the post-apocalyptic story will end. The show is not too shy about killing beloved characters off.

There will be 24 episodes, which will air in three blocks. AMC released a trailer for season 11, and fans are excited about a suspenseful conclusion. The characters will try to rebuild after the events of the previous season and make difficult decisions if they cannot.

People can expect the episodes to focus on the group as a whole instead of individual protagonists. The show will introduce eight new characters to the roster as well. They could be part of the Commonwealth group or the Reapers.

Even though season 11 marks the end of the series, the zombie universe will live on in future spin-offs. One of the most anticipated ones is the series featuring Norman Reedus and Melissa McBride.

One of the new characters coming to The Walking Dead is a Reaper named Pope, according to Insider. Coster will portray the mystery person, and he likely will fight against the protagonists. After all, the Reapers have a bone to pick with Maggie’s people and could pose a problem for Daryl and his group.

Viewers first learned of the name Pope in the episode “Home Sweet Home.” Now, they will see who this person is in the fourth episode of the final season. The Reapers likely will play a large part in the first half of the season.

Fans may see what role Pope has in the mysterious gang. He could end up being the leader since “Pope marked you” had been the line to introduce the character. Pope probably will be masked and armed like the other members of the group.

When the fourth episode rolls around, people will get to learn more about Pope.

What else has Ritchie Coster starred in?

Coster is a 54-year-old English actor who played in dozens of TV shows and movies. He built up his acting skills at the Guildhall School of Music and Drama, according to his IMDb page. Coster’s first credited role was Gabriel Frank in As the World Turns.

Coster also starred in several episodes of Jonny Zero, and he portrayed Garrett. People may recognize him from his role in the 2008 film The Dark Knight. His character in the story is a drug lord named Chechen who forms an alliance with some mob leaders, Maroni and Lau.

While Coster plays a range of roles, he often gets the part of various types of criminals. He appeared in multiple episodes of Law & Order as different people. Viewers can see him in The Blacklist, and his character sends a mercenary to attack Ressler.

Another one of his more notable works is Happy! from 2017 to 2019. Last year, he played Victor in The Flight Attendant.