The Voice UK fans have been waiting a long time for the final to be released after the show faced a number of coronavirus COVID-19 delays. However, it will finally air tonight (Saturday, November 14) as viewers find out who the winner of the singing competition is.

The latest season of The Voice began a whopping 10 months ago on ITV.

However, due to lockdown and filming restrictions, it was put on hold for a long while on the channel.

Now the final will finally air as the remaining acts battle it out to be crowned the winner.

Four singers will be performing an original song during the show. 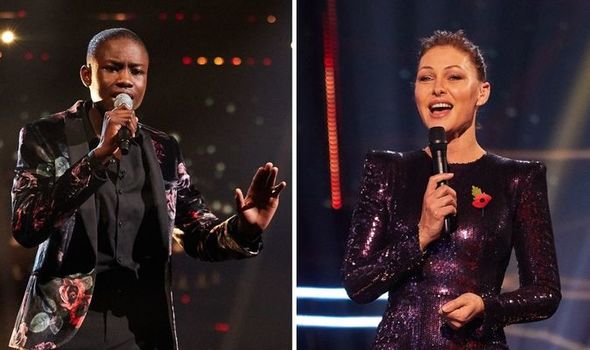 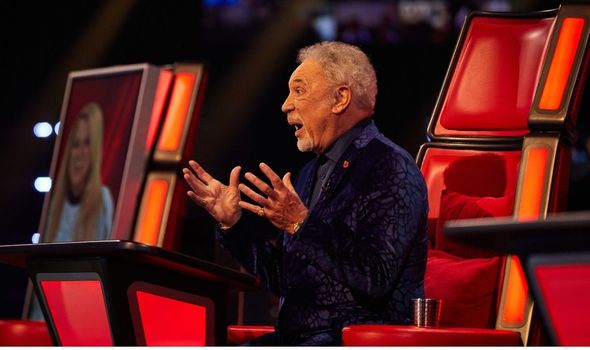 They will then be judged by the returning coaches will.i.am, Olly Murs, Tom Jones and Meghan Trainor.

The show is filmed in front of a virtual audience who will decide who the winner of the show is.

Ahead of its release on ITV, Express.co.uk has everything you need to know about the singing competition. 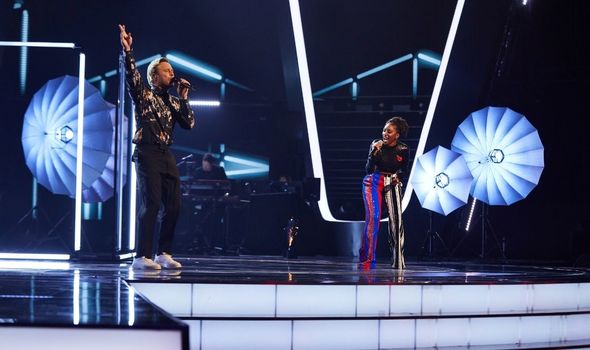 What time is The Voice UK final tonight?

The final of The Voice UK will air on Saturday, November 14.

Viewers can watch it live on television or via the ITV Hub online.

After it has aired, it will also be made available in full on the catch-up service. 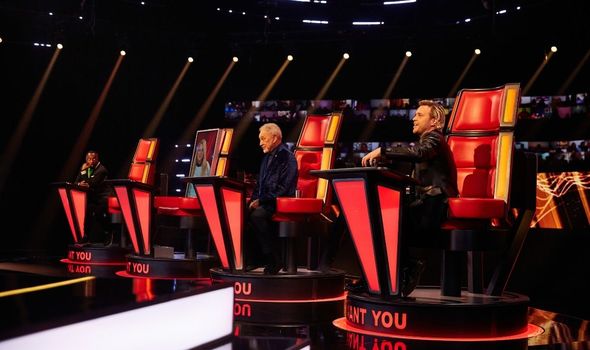 Who are The Voice UK finalists?

Student Blessing Chitpa from Dudley is Olly’s act in the final.

The 17-year-old first wowed Olly with her performance of I’d Rather Go Blind by Ellington Jordan.

She has since performed songs by Westlife and Arlissa, seeing off her competition.

Gevanni Hutton is a 17-year-old student fighting for Team Will.

The young singer only moved from Jamaica to London two years ago and is hoping to become one of the youngest winners ever.

Under Will’s wing, he has impressed the judges with songs like Imagine by John Lennon and People Help the People by Cherry Ghost.

On Team Tom is Jonny Brooks, a 28-year-old janitor from Ireland.

In his blind audition, viewers will remember his performance of Sweet Thing by Van Morrison.

Since then, he has performed James Bay, The Beatles and Lady Gaga to reach the final.

Derry-born Brooke Scullion is the finalist for Team Meghan.

The 20-year-old currently works in a petting zoo and first won fans with her performance of Bruises by Lewis Capaldi.

Throughout the competition so far she has wowed with performances of Stay by Rihanna and Nothing Breaks Like a Heart by Miley Cyrus.

The Voice UK final begins at 8.10pm on ITV tonight.