Honestly at this point what can anyone do to Dr. Venture that life hasn’t done to him already 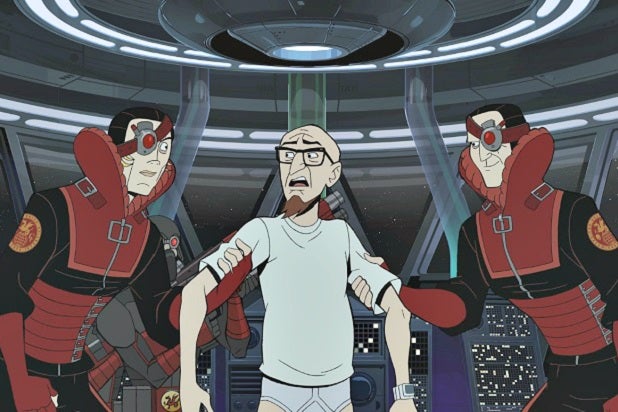 A ton of shows have fallen victim to tightened budgets amid the infuriatingly still-ongoing, disastrously managed COVID-19 pandemic, but of all the canceled shows of 2020, the one that hurt us perhaps the most was “The Venture Bros.” The Adult Swim series, which had run for 7 seasons over 17 years, got the axe in September despite having been renewed for an 8th and final season back in 2018.

But in an exciting plot twist, it looks like the show may get that finale in some form or another after all on HBO Max, and apparently it’s due in part to the cult show’s extremely polite fans. And lest you think this is just a rumor, the happy news came straight from the mouth of HBO Max general manager himself, Andy Forssell.

“The Venture Bros fans are passionate, but incredibly civil. I’ve received tons of emails, all of which are short very well written notes, oozing with politeness,” Forssell tweeted last Thursday. Class fans. Nothing imminent, but know that we’re working on it. #SaveTheVentureBros.”

So uh, thanks for being such swell people, “The Venture Bros.” fans.

Series co-creator Christopher McCulloch — better known to fans as Jackson Publick — broke the sad news to fans on Twitter back in September, telling fans in part “We got the highly disappointing news a few months ago, while we were writing what would have been season 8. We thank you, our amazing fans, for 17 years of your kind (and patient) attention. And, as always, We Love You.”

At the time, Adult Swim said “We also want more Venture Bros. and have been working with Jackson and Doc to find another way to continue the Venture Bros. story.” And since then there have been rumors of a possible save in the works at the WarnerMedia streaming service. Looks like they may be close to working it out. To that we can only say hell yes.