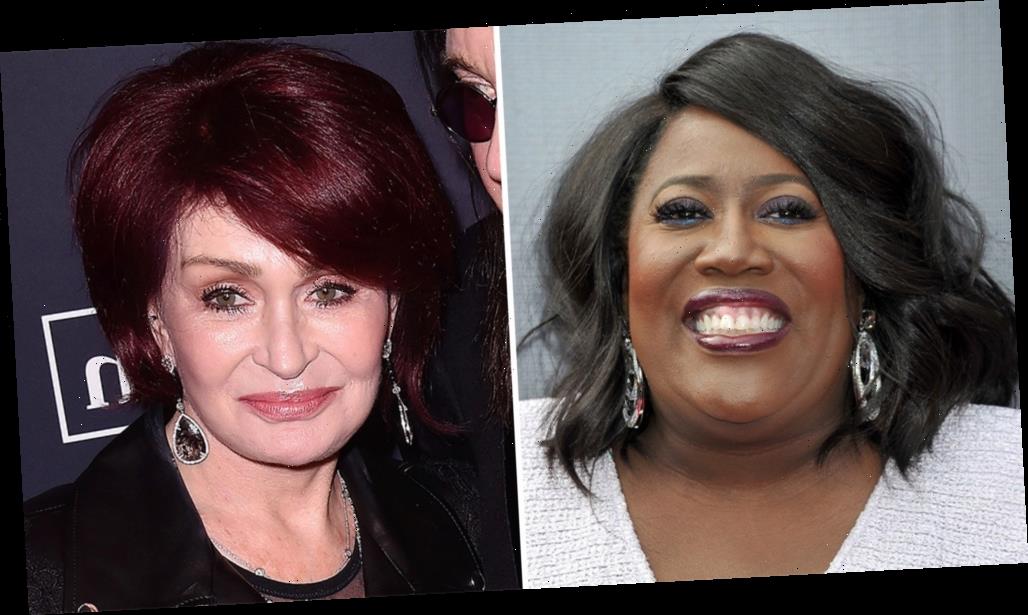 The Talk host Sheryl Underwood has broken her silence on the controversy surrounding her former co-host Sharon Osbourne.

In a three-part series of her podcast , Underwood reflected on the fallout of the heated discussion she and Osbourne shared over the latter’s support for Piers Morgan, who caught heat for his comments against Meghan Markle and Price Harry. After Osbourne had expressed support for Morgan, she faced even more backlash as she became was accused of racist behavior by former co-hosts including Holly Robinson Peete. CBS launched an internal investigation which resulted in a hiatus for The Talk, and eventually, Osbourne’s exit.

When Osbourne exited The Talk back on March 26, her departure was met with a mix of reactions. While some viewers and fans were excited about the move, others were disappointed and criticized CBS’s “cancel culture.” Underwood, however said she cannot find comfort in the ongoing situation when The Talk returns on April 12.

“My friends are being attacked. It’s a situation where even things [that] are said after the fact still do not bring me solace. It doesn’t bring me comfort, it opens the wound even further,” she said.

The controversy surrounding The Talk and Osbourne made for a learning moment, Underwood said. She said she and her fellow co-stars are “learning about ourselves,” reflecting on how the show will move on and how it has changed. Though The Talk will return one host short, Underwood shared a message for fans: “Continue [to] watch as we grow and evolve.”