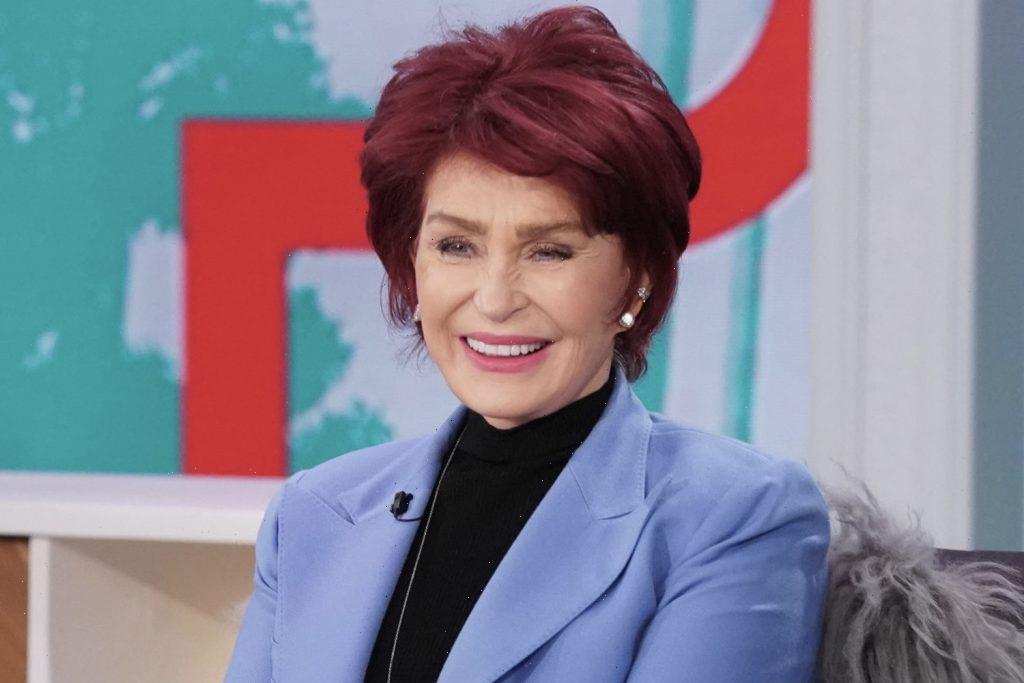 Sharon Osbourne decided to leave The Talk after 11 seasons on the show. The reality TV personality had an explosive feud with co-host Sheryl Underwood that was deemed insensitive for her handling of race. When the talk show returns to CBS after an extended hiatus they have planned to discuss race and healing.

When does ‘The Talk’ return to CBS?

CBS placed The Talk on hiatus after the events of March 10 where Osbourne lashed out at her co-hosts. Following the incident, the network initiated an investigation into other reports against Osbourne creating a hostile work environment. What was supposed to be a break from the show for a couple of days, turned out to be a whole month.

At the end of March, CBS released a statement announcing their findings into the investigation and announcing Osbourne had decided to leave the show.

“The events of the March 10 broadcast were upsetting to everyone involved, including the audience watching at home,” read the CBS statement posted by Deadline. “As part of our review, we concluded that Sharon’s behavior toward her co-hosts during the March 10 episode did not align with our values for a respectful workplace. We also did not find any evidence that CBS executives orchestrated the discussion or blindsided any of the hosts.”

The eye network announced that The Talk would resume their on-air broadcasts starting April 12. In the meantime, they had organized ways to better prepare the talent to handle sensitive issues on the air.

“We are coordinating workshops, listening sessions, and training about equity, inclusion and cultural awareness for the hosts, producers and crew,” the statement continued. “Going forward, we are identifying plans to enhance the producing staff and producing procedures to better serve the hosts, the production and, ultimately, our viewers.”

Plans for the return of ‘The Talk’

With Osbourne cut from the panel, returning co-hosts would include Underwood, Carrie Ann Inaba, Amanda Kloots, and Elaine Welteroth. For the show’s comeback, they will have an expert to discuss race and healing.

“The Talk returns with a discussion about race and healing, expert on diversity, equity, inclusion, and justice Dr. Donald E. Grant will offer advice on how to have these difficult conversations,” the logline for the episode reads according to The Wrap. “Nationally acclaimed trauma therapist and life coach Dr. Anita Phillips will share her expertise on how to heal after a painful event or conversation.”

Guests to appear the rest of the week include Elizabeth Vargas, Dylan McDermott, and Elizabeth Perkins.

After the on-air incident, Osbourne has sustained that she apologized to Underwood as she finds her to be a dear friend. However, the former The Talk co-host said she had not her back from the comedian.

“I love Sheryl, I’ve apologized to Sheryl, she’s not gotten back and I can understand. Sheryl needs her time,” Osbourne explained in an interview with ET. “I am not a racist and if you can’t have a go at your friend who happens to be Black, does that make me racist because I said certain things to my friend, but I said them on camera?”

Since then, Underwood has said she has not heard from Mrs. O, despite the latter showing text message screenshots that she has allegedly sent.