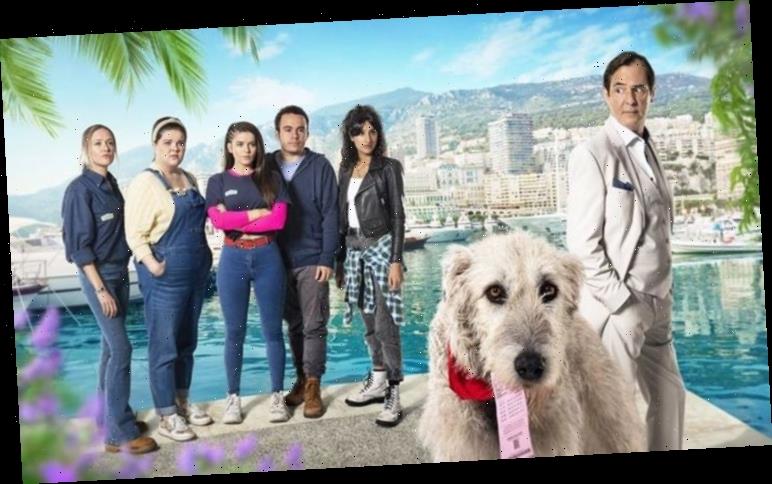 The Syndicate: Neil Morrissey and Joe Sugg star in trailer

The Syndicate has been airing on the BBC since 2012 and a total of 17 episodes have aired across three seasons. In February 2020 it was confirmed the drama would return for a fourth season, and each season follows a different syndicate. Express.co.uk has all you need to know about when season four will air.

When is The Syndicate series 4 out?

The first season aired in 2021 and it focussed on a group of workmates at a local supermarket.

A year later, the second season aired and it followed workers at a public hospital in Yorkshire.

The latest season aired in 2015 and it was set at a stately home, featuring Lenny Henry as one of the characters.

Fans have had to wait more than five years for the next batch of episodes, but the wait is almost over.

The fourth season will begin on Tuesday, March 30, from 9pm until 10pm. 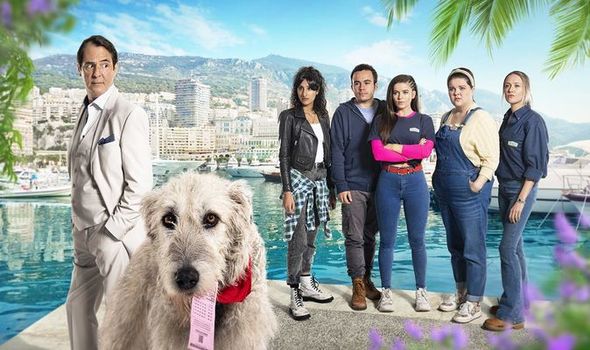 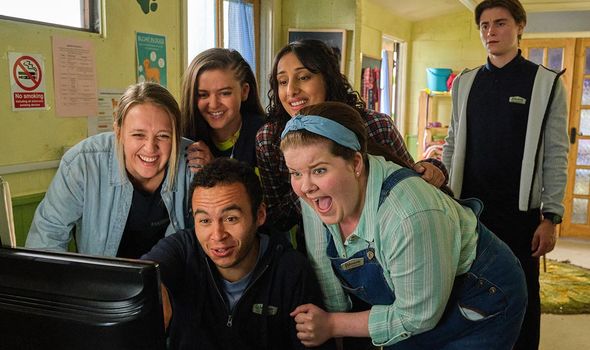 For the new season, the characters all work at a local kennel called Woodvale Kennels.

The owners of the kennels will announce the business is being sold to a larger corporate name.

For one of the workers, Keeley (Katherine Rose Morley), the work’s lottery is her only lifeline.

Luckily she makes a small win, but something does not sit right with the rest of the group. 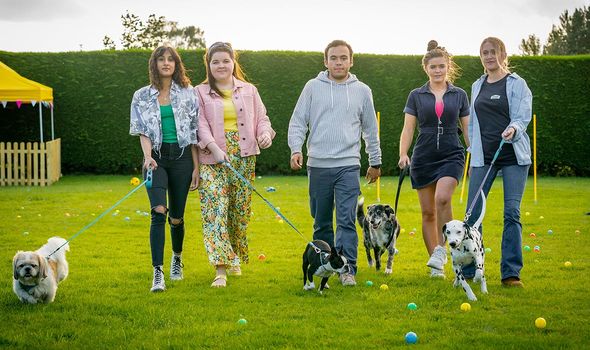 The episodes will continue to air on Tuesdays on BBC One and fans will be able to catch up on BBC iPlayer.

The trailer for the fourth season has been released and it shows the group of friends celebrating a win.

They believe they have scooped the jackpot of £27million, but it seems the prize has already been claimed.

The cash has been located between Nice and Monaco, and the colleagues attempt to track it down.

DON’T MISS…
Why did Taj Atwal leave Line of Duty as Tatleen Sohota? [EXPLAINER]
Joe Sugg ‘knows he has a lot to prove’ with move amid ‘sad news’ [INSIGHT]
Antiques Roadshow guest gobsmacked by valuation of 1960s music posters [VIDEO] 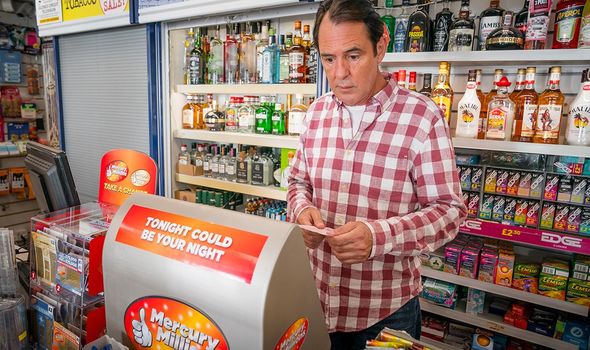 With Line of Duty also airing on the BBC, fans will be pleased to hear Taj Atwal is joining the cast.

This is the actress’s second time working with creator Kay Mellor and she was thrilled to be involved.

The star said she has always wanted to be apart of the series and has watched it from day one.

Each series follows the same premise but tells a different story.

Fans have fallen in love with the series as it is everyone’s desire to win the lottery.

Viewers experience a shared feeling of excitement as they watch the syndicates take a gamble.

The upcoming season has been described as a rollercoaster of emotions and it will be full of unexpected twists.

Mellor told the BBC: “The syndicate try to track down the shopkeeper who sold them the lottery ticket – and is now in Monaco – to find out what’s gone wrong and why. It’s a cat-and-mouse chase and nothing is as it seems.”

The Syndicate season 4 starts on BBC One on March 30.