DC FanDome delivered a lot of good content for fans. And even though it could only be virtual this year, each panel really showed off. The Suicide Squad panel was one of them, hosted by director and writer James Gunn. 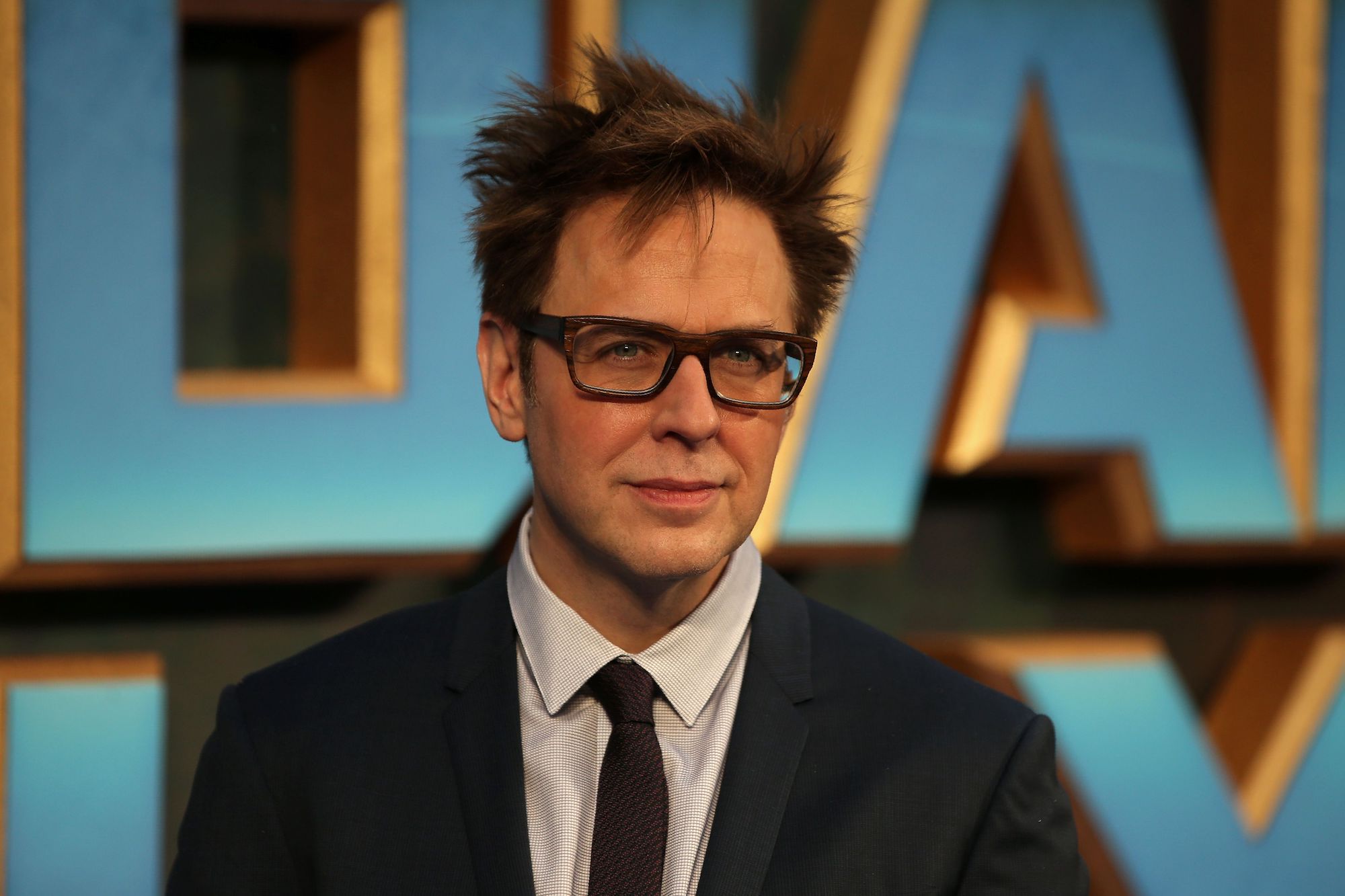 The Suicide Squad’s 30-minute panel first consisted of a Q&A with the director and fans. Then he and the massive cast played some fun trivia games. But the real meat of the panel was at the end when they shared the very first look at the making of the film.

“It’s gonna be different from any superhero movie ever made,” Gunn said in the featurette they showed. “This is by far the biggest movie I’ve ever made.”

Gunn has written and directed numerous movies in the past, including both Guardians of the Galaxy movies and the upcoming third one.

“This has been truly the greatest, most exciting journey of my life making this film,” Gunn said in the clip.

Also, look out Michael Bay, because this film is going to be pretty explosion-heavy from what it sounds like.

“I will say we have about as many explosions and crashes in this film as in any film, ever,” Gunn said during the Q&A. “In fact, the guy who did all of our special effects on this film, Dan Sudick, who’s done almost all of the Marvel movies… says there are more effects in this film than all of those movies he’s done combined.”

From the behind-the-scenes clip they showed, it’s no surprise that The Suicide Squad will have a ton more.

“This one is completely unique,” Peter Safran, the producer on the film, said in the featurette. “This is a gritty, 1970s war movie combined with the brilliance of James Gunn’s characters and comedy.”

This film will feel like a sequel to the original comics

While the first Suicide Squad film didn’t receive a ton of critical acclaim (if any), it still was a jumping-off point for Margot Robbie’s Harley Quinn along with many other aspects of the DC film universe. And Gunn explained that this film will be more in touch with its comic book origins.

“I actually had a long talk with John Ostrander about this. He came in to visit the set,” Gunn said. Ostrander is a comic book writer who created the second version of Suicide Squad in the comics, which is close to what we know in the DC movies. “I said, ‘I don’t think of this movie so much as an adaptation of your comics. I think of this movie as a sequel to your comics.’”

Gunn went on to say that he took that question further and asked himself what Ostrander’s characters would be doing if the comic books picked up with them 30 years later. This allowed Gunn to keep the “spirit and lifeblood” of the original comics in The Suicide Squad.

“I also like to continuously take in new superhero villains,” Gunn continued, talking about the differences. This is why he added Polka-Dot Man and Ratcatcher 2 for this movie. “[They are] great DC villains who have something to offer, and that we could put in the movies. So that is where my biggest inspiration comes from.”