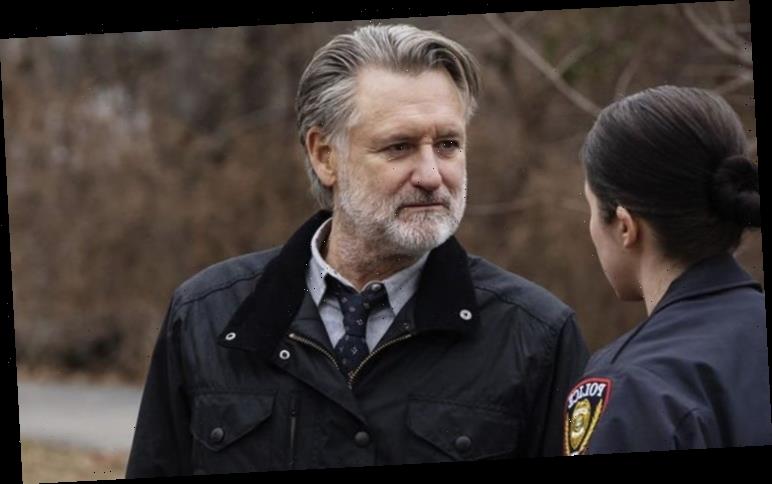 The Sinner season three is the latest instalment in the series and it has just arrived on Netflix for some fans. The crime drama series first aired back in 2017 and it stars Bill Pullman as Detective Harry Ambrose. Fans are keen to know if they have to watch The Sinner seasons in order.

Do you have to watch The Sinner seasons in order?

The mystery series first arrived on the USA Network in 2017 and the first season is based on Petra Hammesfahr’s novel of the same name.

Harry Ambrose stars in the series as a police detective who is in charge of investigating unexplained crimes.

He is known for getting into the heads of the suspects and discovering their motivations.

The show was only ever meant to be an eight-episode miniseries, but it received such critical acclaim that it was turned into an anthology series.

The second season aired in 2018 and the third aired in 2020. A fourth season has also been given the green light. 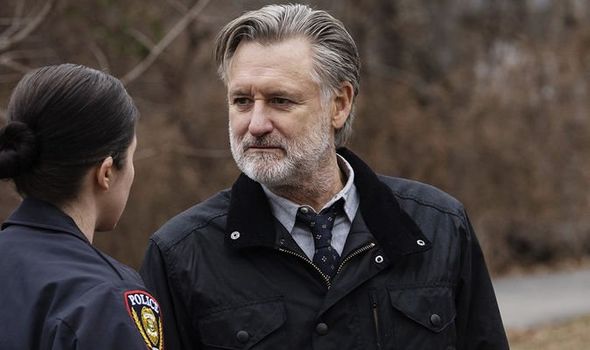 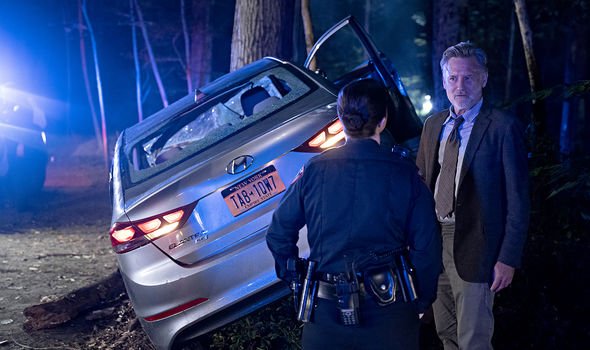 As the series is an anthology, each season is its own standalone story, meaning they are not connected in any way.

The only thing in common between the three seasons is the main star Harry Ambrose, who appears in all three instalments.

With this in mind, fans do not necessarily have to watch the three seasons in the order they were released.

This means viewers who have just discovered the third season on Netflix can watch it straight away, without the worry of missing any important details.

The third season focussed on Ambrose investigating a fatal car crash and the suspect has a particularly dark past. 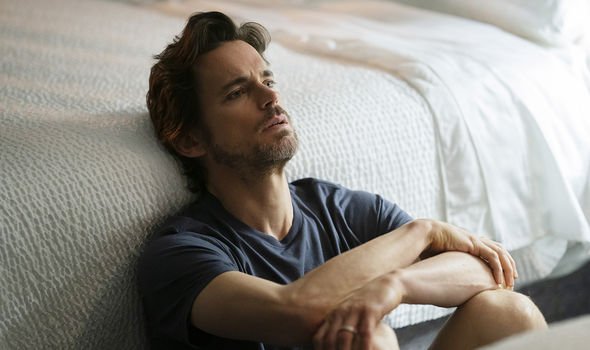 Matt Bomer stars as Jamie Burns who goes to Ambrose for support following an incident.

The third season, which is made up of eight episodes, originally aired on the USA Network between February and March 2020.

The latest instalment, like the others before it, received universal acclaim with Rotten Tomatoes giving an approval rating of 85 percent.

Originally the season three episodes would air weekly on Thursdays, but fans have been treated to all episodes in one go on Netflix. 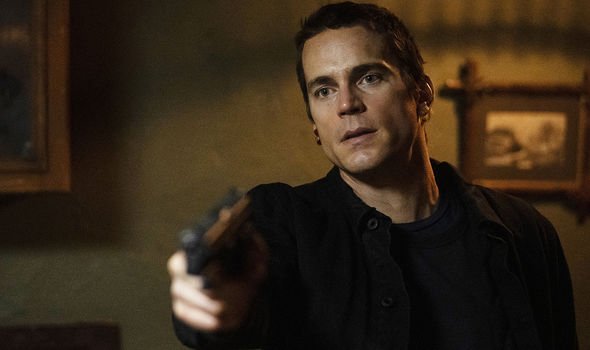 Fans were thrilled to see the binge-worthy series arrive on the streaming platform, with one saying on Twitter: “I was gonna get ahead on next week’s schoolwork tonight, but The Sinner season three dropped on Netflix so I’m gonna watch that instead [sic].”

Another said: “Season three of The Sinner looks so good but I still gotta watch season two. I might skip it and come back.”

They need not worry about jumping ahead to the third season, as the storylines are not linked in any way.

A third fan said: “The Sinner season three is out. There goes my weekend plans.”

Season four has already been given the green light but it will air on USA Network before arriving on Netflix.

Due to the coronavirus pandemic, there is no knowing for certain when the new episodes will air.

Fans in the UK should be able to watch season four within a few months of it arriving in the US.

For those with Netflix, they are likely to have to wait another year before the episodes are picked up by the streaming platform.

The Sinner season 3 is on Netflix now