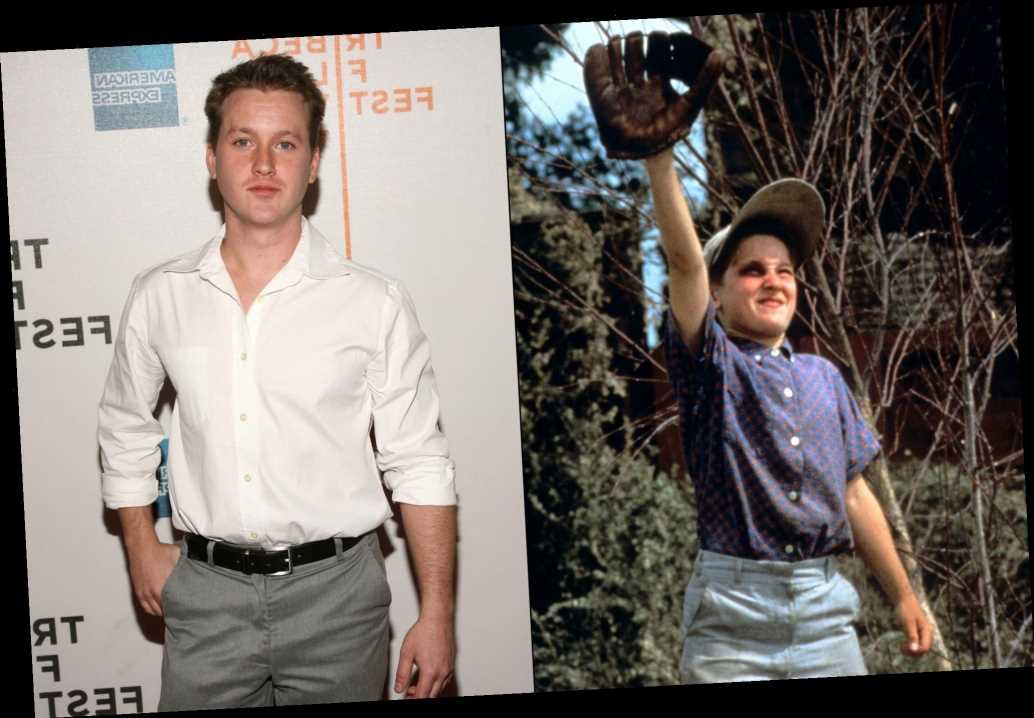 The Sandlot came out 28 years ago? You’re killing me, Smalls!

It’s hard to believe that the beloved coming-of-age baseball classic is almost three decades old — but some of its stars have hardly aged a day. In 2018, PEOPLE sat down with the cast to reminisce about making the film and find out what the former child actors are up to now. Guiry, 39, made his big-screen debut as the film’s greenest ball player, Scotty Smalls. He’s had small roles in TV and film (including Lassie, Black Hawk Down, Mystic River and The Revenant) and currently resides in Trenton, New Jersey, where he balances work and family and acting when he can. “I have three kids and I work overnight at a Whole Foods,” Guiry told PEOPLE. “If I’m lucky enough to act I still act.” Vitar, 42, played the film’s super slugger, Benny “The Jet” Rodriguez, and continued acting for several years. After Sandlot, Vitar appeared in the two Mighty Ducks sequels (D2: The Mighty Ducks and D3: The Mighty Ducks) and his final role in a 1997 episode of Chicago Hope inspired him to become a firefighter in Los Angeles. Although his wisecracking Ham was Renna’s first major movie role, the actor, 42, has worked steadily since Sandlot‘s 1993 premiere, popping up in dozens of TV series and films (CSI, Bones, The Closer). He recently celebrated a happy first — becoming a father. “I’m a new dad,” Renna told PEOPLE in 2018. “I’m a little behind some of these guys [his Sandlot castmates] but I’m an actor. I’m on GLOW, did a couple episodes of the second season. I like to let them get good and jump on the bandwagon,” he joked. After his scene-stealing role as sneaky pool Lothario Squints, Leopardi, 39, continued acting on TV and in film. He had recurring roles on Freaks and Geeks and Gilmore Girls. These days, he spends most of his time working outside Hollywood. “I have a family as well,” he told PEOPLE. “I spend most of my time being a dad and a husband, a business owner, just working hard doing my thing.” York, 40, juggles occasional acting gigs (Boy Meets World, Hey Arnold!, The Eric Andre Show) with focus on his fitness. “I personal train on the side and I still do acting,” he said. “I did an episode of the Golden Globe-nominated show Smilf [in 2017].” Adams, 41, was a prolific child actor well before Sandlot. He appeared in Michael Jackson’s Moonwalker, on A Different World and The Mighty Ducks. He’s still dabbling in acting, branching out into voice acting for a couple of video games, but he’s also a family man. In Adams’ words: “I’m still acting and am a dad forever,” he said. Gelt, 41, stepped away from acting in the ’90s and currently lives and works in Nashville. “I do business development and run a creative agency for a tech company,” he shared. DiMattia, 40, worked steadily as a child actor and booked small roles in dozens of TV shows (Punky Brewster, Designing Women, Married … with Children). He’s still acting and is also trying his hand/voice at podcasting. “I’m still doing some acting, a little bit of writing,” he said. “I do a podcast called Vic in a Box.” Before Sandlot, Obedzinski, 38, appeared in the movies My Girl and Matinee, but transitioned away from acting as he got older. He now lives and works in Florida. “I own a restaurant in Tampa, Florida and am trying to do [acting] stuff on the side while I can,” he said.

Looking for more Sandlot updates? Watch the video above to hear more from the cast and director David Mickey Evans, who share a little-known story about a key scene that was cut from the original film.