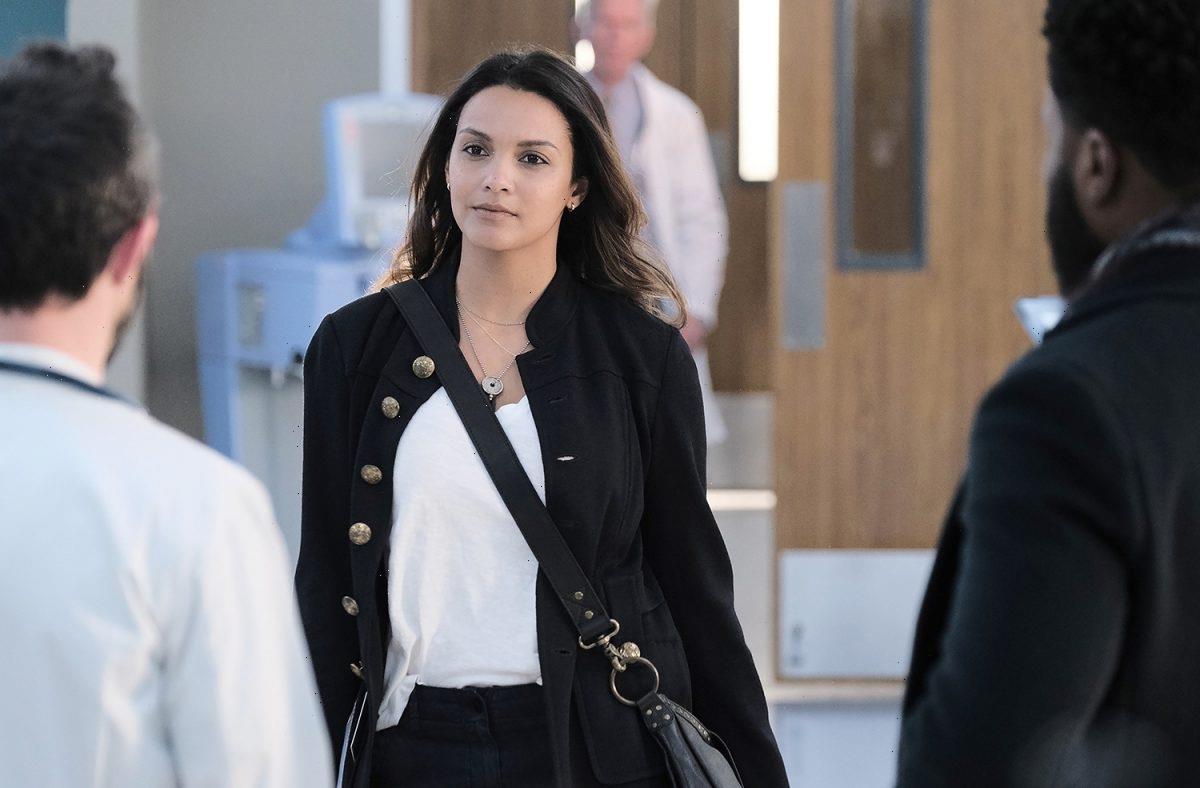 There’s a new surgeon in town on The Resident, and she’s giving fans mixed feelings. Billie Sutton, played by Jessica Lucas, came to the FOX medical drama in season 4 as a visitor at the hospital. Now, in season 5, she’s joined Chastain’s team of doctors. Billie has already proven herself to be one of the hospital’s hardest workers, but some viewers aren’t too fond of her attitude.

Billie Sutton arrived on ‘The Resident’ in season 4

Viewers met Billie for the first time when she visited Nic Nevin (Emily VanCamp). She revealed that she once worked at Chastain Park Memorial Hospital as a resident alongside Nic, but the administration fired her when she killed a patient in surgery. After the incident, Billie struggled to find another residency until she began working for Doctors Without Borders.

At first, Conrad Hawkins (Matt Czuchry) didn’t trust Billie, but she helped Nic recover after a disgruntled patient attacked her. As the weeks went on, she continued to prove that she wanted to make up for her past mistakes. By the end of the season, Chastain CEO Kit Voss (Jane Leeves) offered her another chance at a residency.

Some fans feel like Billie is becoming the new Mina

Around the same time as Billie’s arrival, fans learned that Mina Okafor (Shaunette Renée Wilson), who had been on The Resident since season 1, would soon leave. Wilson wanted to bow out from the series, so her character moved home to Nigeria to help her mother run a busy medical practice. Mina’s departure left an opening for Billie to make her appearances on The Resident more permanent.

Some fans have pointed out that Billie’s personality and attitude are strikingly similar to Mina’s. It’s almost as if Lucas is reading lines originally meant for Wilson. This becomes especially apparent during The Resident Season 5 Episode 6, when the series showcases a three-year time jump. Billie, now a seasoned neurosurgeon at Chastain, has developed a no-nonsense and straightforward but somewhat rude attitude, much like Mina.

“The writers clearly had written Billie as Mina as far as lines and attitude,” one Reddit user wrote in a discussion thread. “I am the first to admit I’ve hated Billie since the beginning, but at least give her her own life and personality and everything … not just re-use material originally meant for another character … Billie was grumpy, but not that kind of grumpy.”

“Mina was grumpy, but Billie comes off as whiney and b****y, unfortunately,” another user agreed.

“It feels like they have always been writing her to be the ‘new Mina’ instead of her own character. & now with this extreme attitude she developed, it’s way too similar to Mina’s character,” one person tweeted.

Billie will become the new chief of surgery at Chastain

Episode 6 features a competition between AJ Austin (Malcolm-Jamal Warner) and Randolph Bell (Bruce Greenwood) for the chief of surgery role at Chastain. However, in a twist at the end, Kit offers the position to Billie instead — and she eagerly accepts.

Some viewers didn’t agree with Kit’s decision. Given Billie’s incident, it may seem more likely that she would have to keep working her way up to such a high position.

“They literally made a whole thing about how she lost her ranking after what she did the first time, so when she returned to Chastain to work, she shouldn’t have been at the same or a higher level. Then they promptly forgot all of that,” one user wrote in the Reddit thread.

On the other hand, some fans saw it as Kit simply giving Billie a greater chance to redeem herself. In the same thread, one person called it a “powerful women in charge storyline.”

Fans will have to wait until The Resident Season 5 Episode 7 to see how Billie Sutton approaches her new position. New episodes of The Resident premiere every Tuesday night at 8 p.m. ET on FOX.