The Report, written and directed by Bond writer Scott Z. Burns, follows Daniel Jones (played by Adam Driver) as he pulls together a ground-breaking report. His goal is to reveal the truth about how the CIA used torture following 9/11, but naturally he is hit by a huge amount of obstacles. For Driver, there was an important character study required for the role, as revealed exclusively to Express.co.uk .

In an exclusive interview with Express.co.uk, writer and director Scott Z. Burns revealed how Adam Driver, portraying Senate staffer Daniel Jones, and Annette Bening, in her role as renowned senator Dianne Feinstein, were forced to use very different approaches in their new movie The Report.

For Bening, the role required some level of imitation, as Feinstein has become a well known figure in American politics.

Burns said: “When you’re are dealing with Senator Feinstein and the challenges which Annette had, Dianne Feinstein is someone who does have a profile in America.

“So Annette had to do enough to make you believe that she was Senator Feinstein. 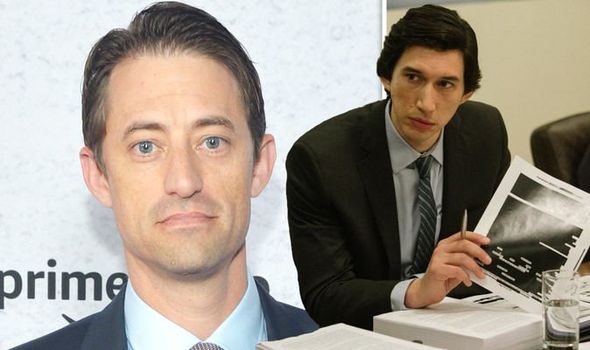 “She did this remarkable thing with her voice and her cadence and her body, because she is a lot younger than Senator Feinstein.”

Bening clearly had to do a lot of research for her role, attempting to evoke the real-life person of Senator Feinstein without mimicking her too much.

However, for Adam Driver, the challenge was very different as his subject, real-life Senate staffer Daniel Jones, is not in the public eye.

Burns said: “I think the challenge for Adam was quite different. 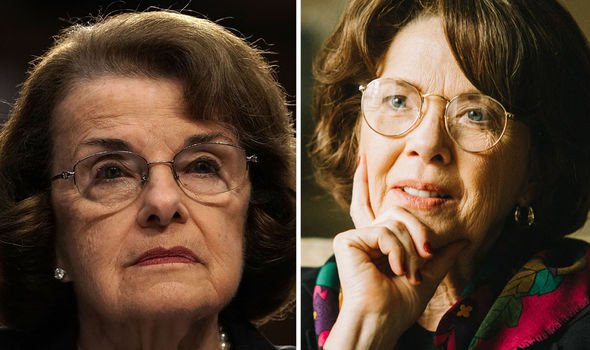 “Dan Jones is not a public figure and so there wasn’t any point in doing an imitation. They don’t look at all alike.

“But what I really encouraged Adam to explore and to speak to Dan about was what kind of rigour and obsession leads you to spend seven years working in a windowless room, cobbling together the pieces of this puzzle so the world could get a picture of what happened in the programme.

“So it was more the character traits that Adam and I initially talked about, which were a sense of protocol and decorum which surrounds how a senate staffer has to act towards his supervisors, and a sense of rigour and resolve in how one continues to push the truth forward when confronted with all of these obstacles.

“That was kind of the basis of the character and then Adam and Dan did have conversations going in about details of everything from wardrobe to what kind of car he drove.” 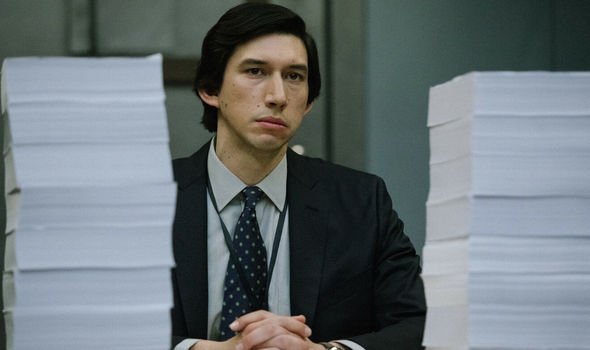 Daniel Jones was the lead senate staffer who investigated the CIA’s use of torture after 9/11, which revealed their use of waterboarding and sleep deprivation to get alleged terrorists to talk in what was known as the EIT programme (enhanced interrogation techniques.)

A summary of the report was eventually released after years of work, with the release of the report publicly praised by Feinstein, Senator John McCain and President Barack Obama.

Of course, a role like this is very different than Driver’s other leading roles, two of which are also coming to cinemas before the year is out.

Driver is also starring in Marriage Story, a Noah Baumbach film following the breakdown of a marriage as each partner live across the USA 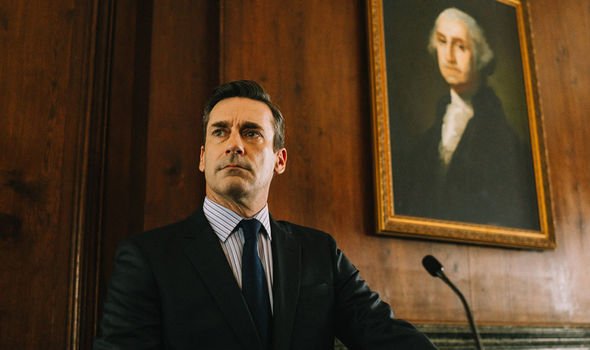 This film also stars Marvel’s Scarlett Johansson, and will be coming to Netflix in November.

Driver is also appearing in the final movie in the Skywalker saga, Star Wars: The Rise of Skywalker, which is one of the most hotly anticipated movies of the year.

However, it is Driver’s role in The Report which is getting significant Oscar buzz, so come next year this is likely to be the role everyone is talking about.