This is a true story: The Real World Homecoming has been renewed for two additional seasons at Paramount+. 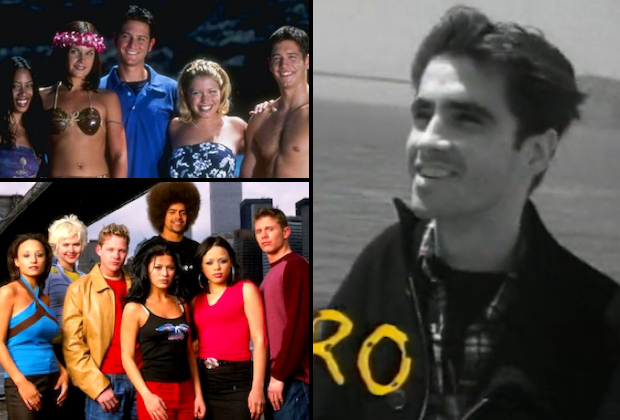 In making the announcement on Wednesday, the streamer confirmed the worst kept secret in the reality sphere: The second season will reunite the original cast members from The Real World: Los Angeles, which aired in 1993. Details on the third installment of Homecoming will be revealed at a later date, per Paramount+.

The pickup comes roughly six months after the launch of the reunion-themed Homecoming spinoff. The first six-episode season brought together the cast of Real World‘s inaugural New York edition.

Although Paramount+ has not announced an official cast list for Homecoming Season 2, which is slated to premiere later this fall, unconfirmed reports say the entire gang will be back in some capacity with the exception of Behle.