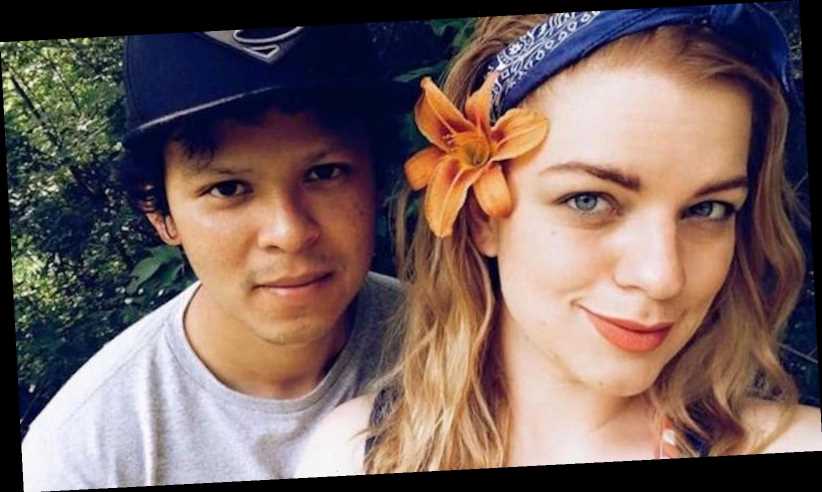 If you’ve ever watched 90 Day Fiancé, you know how complicated the relationships on the show can be. This is reality TV we’re talking about, after all. Not only do the couples have big-time cultural differences, but they also often have big age gaps, want different things, fight about everything, and hate each other’s families. All the conflict ensures hours of cringy scenes and tabloid-worthy scandals. Basically, it’s everything you want out of a soapy reality show.

One of the most mismatched couples to ever grace the silver screen was Chelsea Macek and Yamir Castillo. The couple appeared on Season 2 when Yamir moved from Nicaragua to Illinois to be with Chelsea. The stakes were high because not only was Yamir leaving his friends and family behind, he was also giving up a pretty successful career in the music industry. Yamir was part of a Nicaraguan boy band called Myla Vox and a minor celebrity in his home country. As you can probably imagine, moving to Galesburg, Illinois, was a bit of a shock, per Screen Rant.

Yamir and Chelseas married, but only for a short time. They split not long after the show wrapped. So what happened? Let’s investigate.

When Yamir Castillo and Chelsea Macek split in 2016, fans weren’t all that surprised. After all, the romance was long-distance and moved pretty darn quick. Additionally, the couple continuously clashed over Yamir’s building resentment about leaving his successful boy band behind for a life in small-town middle America. After trying very hard to make it work, it seems that Yamir just couldn’t handle small-town life. The musician moved to Chicago to further pursue his career, and Chelsea filed for divorce a few months later, per Screen Rant.

The couple’s Season 2 costar Jason Hitch shared his feelings about the split with Radar Online. “We’re all scratching our heads,” said Jason. “The guy was totally in love with her and she with him. There has to be something fishy.”

Jason was right… sort of. There wasn’t exactly anything “fishy” going on, but it turns out that things were a bit more complicated than just disagreeing about where to live. At the time, both Chelsea and Yamir declined to comment.

The situation became clearer when Chelsea gave an interview to Coming Out Sessions in 2018, in which she came out as queer. She described coming out to Yamir and her parents, saying, “It was during the marriage I just knew that something wasn’t right.” According to her Instagram, she is now in a relationship with a new man. For his part, Yamir has moved on too. He’s still in Chicago pursuing his music biz dreams, per Screen Rant.