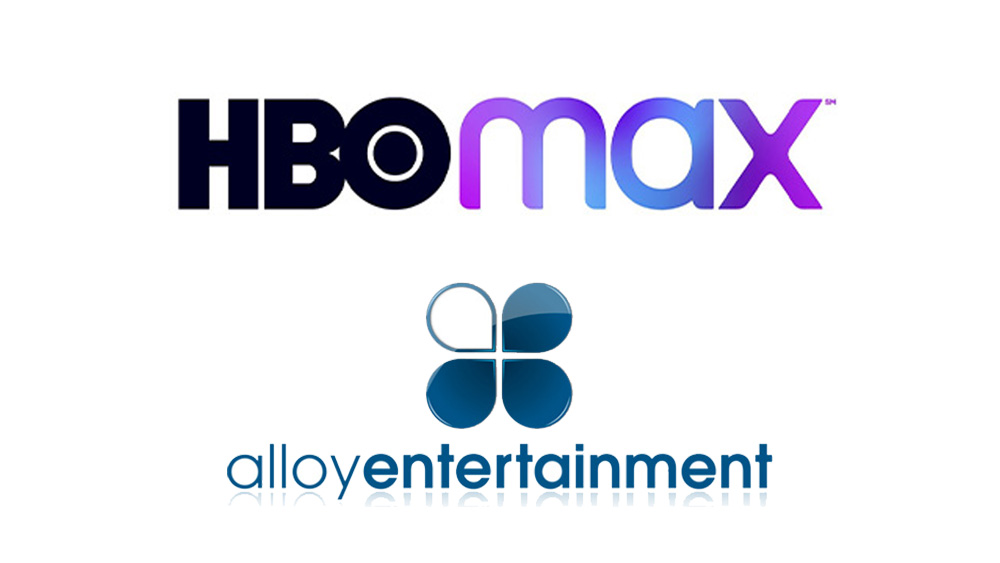 In a competitive situation, Alloy acquired rights to the book and Lovejoy is attached to pen the series adaptation and executive produce.

The series revolves around dry, sarcastic, 16-year-old Cam Cooper who has spent the last seven years in and out hospitals. The last thing she wants to do in the short life she has left is move 1,500 miles away to Promise, Maine, a place known for the miraculous events that occur there. But it’s undeniable that strange things happen in Promise: everlasting sunsets; purple dandelions; flamingoes in the frigid Atlantic; an elusive boy named Asher; and finally, a mysterious envelope containing a list of things for Cam to do before she dies. As Cam checks each item off the list, she finally learns to believe — in love, in herself, and even in miracles.

Lovejoy will executive produce with Leslie Morgenstein and Gina Girolamo for Alloy Entertainment. Warner Bros TV is the studio.

Lovejoy, a Humanitas Prize Student Drama Fellow and a Black List writer, is currently writing The Long Haul, a one-hour, script-to-series drama for Fox. She has sold numerous pilots including Miranda’s Rights at NBC and Dead Inside at the CW.

In features, she has adapted multiple YA romances including The Selection for Netflix; written an original military conspiracy thriller for Universal and Joseph Gordon-Levitt; and penned the third installment of Netflix’s popular To All the Boys movie franchise. Her second film, The Statistical Probability of Love at First Sight, wrapped production in London earlier this year.

Alloy Entertainment’s Gossip Girl reboot was just renewed for a second season by HBO Max; the series returns in November with the second half of Season 1. Alloy is currently in production on its Pretty Little Liars reboot Pretty Little Liars: Original Sin, from Roberto Aguirre-Sacasa, also for HBO Max. Alloy also has the hit series You, starring Penn Badgley, which returned for its third season on Netflix this month. On the feature side, the company is producing Purple Hearts starring Sofia Carson and Nicholas Galitzine for Netflix.

“No One Has Been Ruled Out”, DA Says Of Potential Charges; Search Warrant For Prop Truck: The Latest