Matt Baker and Alex Jones were back together hosting The One Show this evening and were joined by some of the Strictly Come Dancing professionals.

Introducing the 10 dancers, Matt said: “There’s a lot of sequins in here at the moment isn’t there? My word, a lot of hairspray as well.”

Alex continued: “It’s been a nine year wait but very soon the Strictly professionals will be heading off on a tour again for a show entirely dedicated to them. It’s gonna be epic.”

But before she could continue Matt jumped in with a comment that left Alex less than impressed.

Referencing both of their Strictly pasts, Matt said: “Yes no celebrity partners to lower the standards,.”

Alex didn’t seem to impressed by his remark as she snapped: “Speak for yourself!”

All of the Strictly professionals burst out laughing and both clearly seeing the funny side, Alex and Matt then carried on with the show.

Continuing with the interview, Alex asked the professionals what viewers can expect from the tour.

Giovanni Pernice answered: “Well it’s a completely new show, a routine that you never seen before on Strictly come dancing, actually more than 50 dances we’re going to do.

“It’s the first time that all of us are dancing together so it’s a quite powerful group and we’re really excited.” 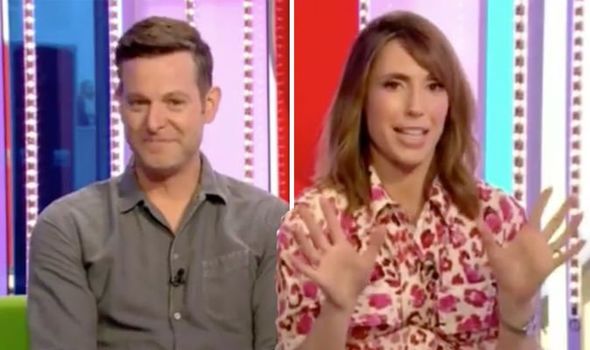 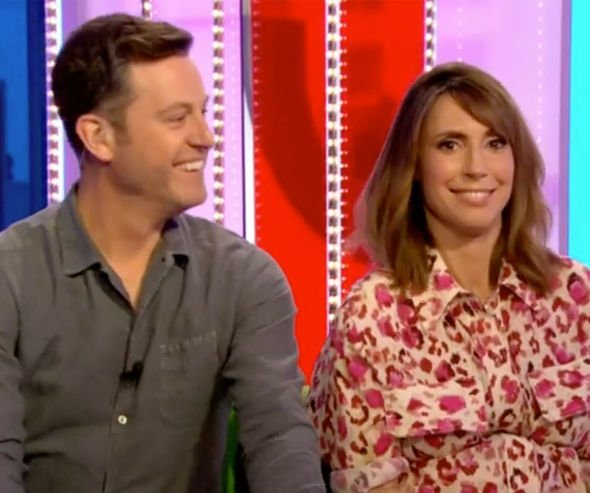 Speaking about the selection of dances, Karen Clifton said: “Well there’s going to be a lot of dances that you guys have seen on the show.

“For example, I’m doing the west side story Maria and I’m actually dancing that with Giovanni.

“It’s a lot of different beautiful things that we’ve seen before that we all love and there’s obviously a lot of new stuff as well,” she continued.

Alex then tried to get the dancers to reveal whether they know which celebrities would be taking part in this year’s show.

Refusing to confirm or deny any rumours, Oti left slip which celebrity she would love to be partnered with. 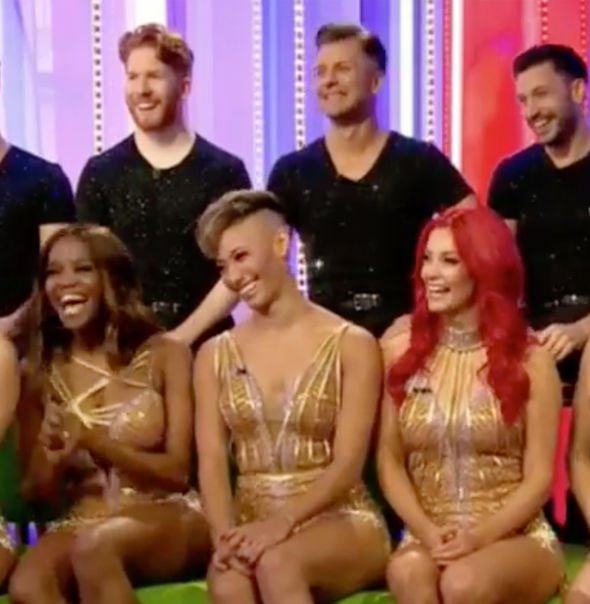 “I think The Beast from The Chase, that would be really exciting because he’s always so serious and quite stern,” she revealed.

Revealing why she would like to see The Beast take to the floor, she said: “I think it would be nice to see him do a salsa, something fun.”

Earlier in the week on The One Show, Alex Jones was left red-faced during an awkward conversation with Netflix’s The OA star Jason Issacs.

Alex did her best to explain the programme but was repeatedly stopped by Jason for her lack of knowledge on the show.

She quickly admitted that she had never seen the science fiction fantasy, along with co-host Matt.

The One Show airs weekdays on BBC One at 7pm.