THE Office's Leslie David baker believes racism has "gotten worse" in America after he was subjected to abusive messages.

The actor appeared on USA Today and opened up on the discriminatory messages he received on social media. 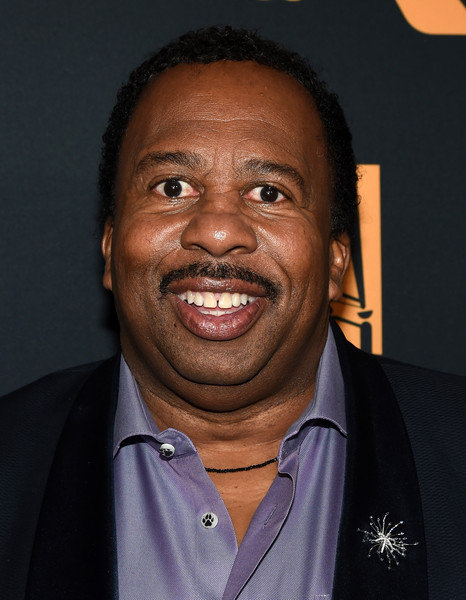 The Stanley Hudson star, 62, also gave his thoughts on the Black Lives Matter movement and why he believes racism is still part of society today.

He explained: "We're living in an age in time where there is this movement. We would have thought that these issues would have been rectified years, decades ago. They have not. As a matter of fact, they've gotten worse.

"You cannot fight racism and combat those types of stereotypical attitudes if you pretend that they don't exist. All too often in America, people have been so concerned about being made to feel uncomfortable, because they aren't confronted by racist behaviour.

"(Racism is) not riding down the street in the hood with the burning cross, but instead it's been replaced with the new technology." 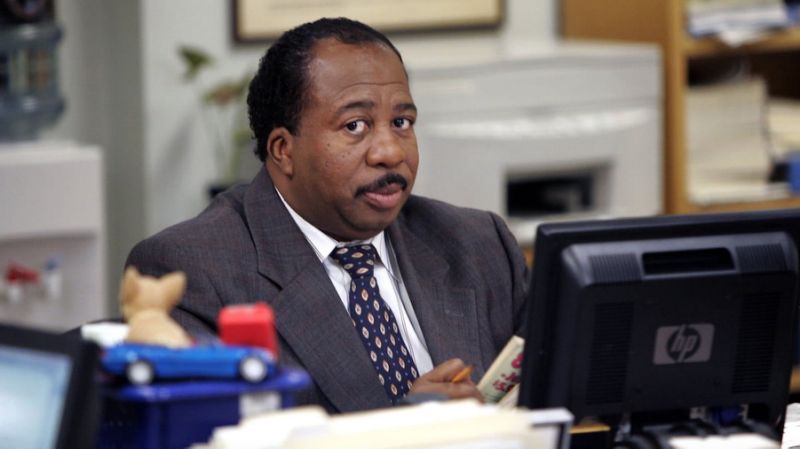 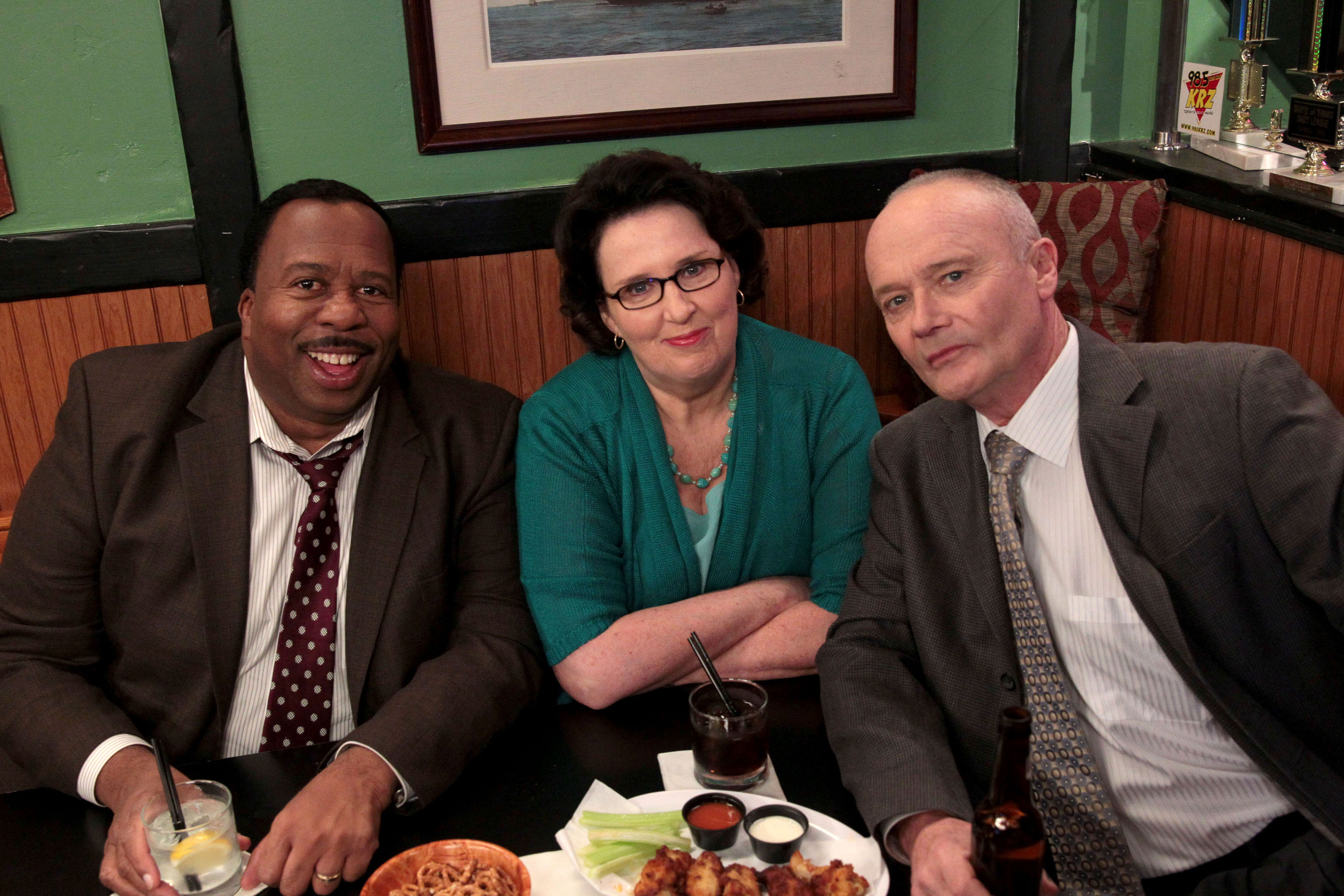 The actor added: "We think that the old photographs that we see of people being persecuted on the way to school in the South and trying to vote in the '60s, we think that all of those people have died out.

The Office came to an end in 2013, but Leslie will bring his beloved character back to the small screen with a spin-off called Uncle Stan. 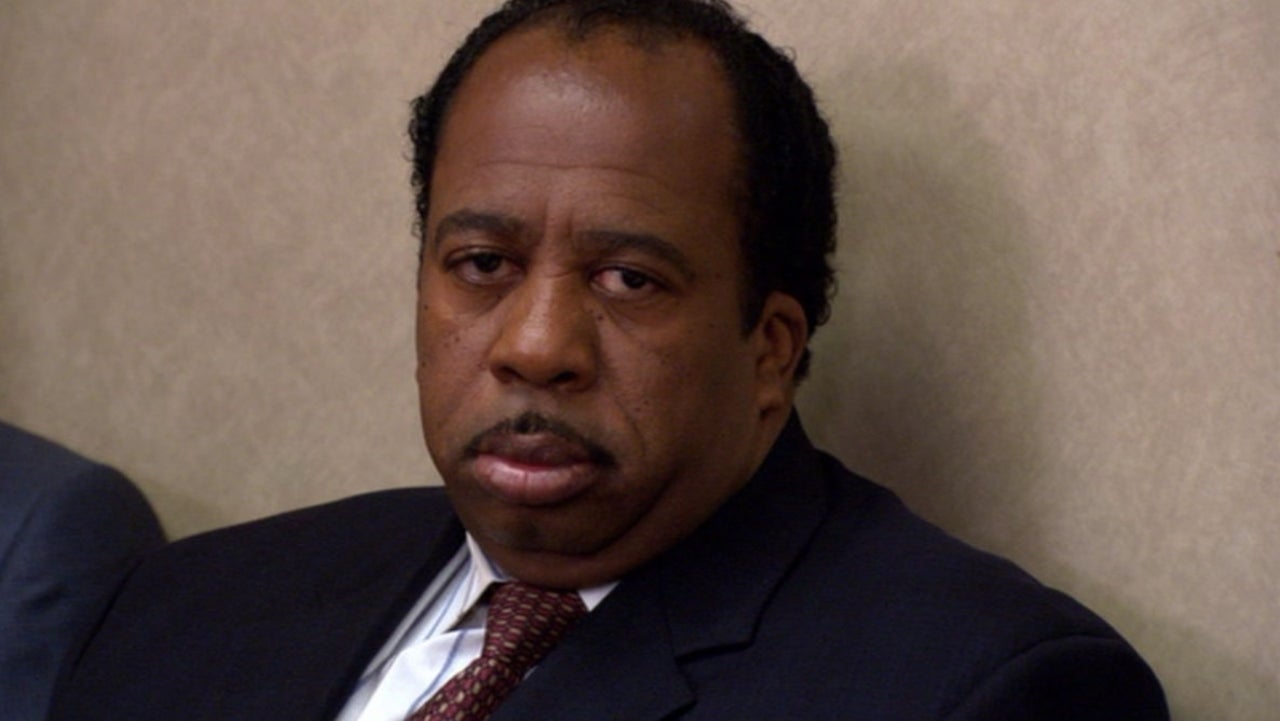 Now the actor has shared more details of his new project, telling Comicbook.com about the plan for the pilot episode, which the Kickstarter would fund.

He said: "Now Stanley has retired and gotten tired of his Florida retirement apparently. And his nephew, Lucky has called him, and it's his favorite nephew who is recently widowed with two small children.