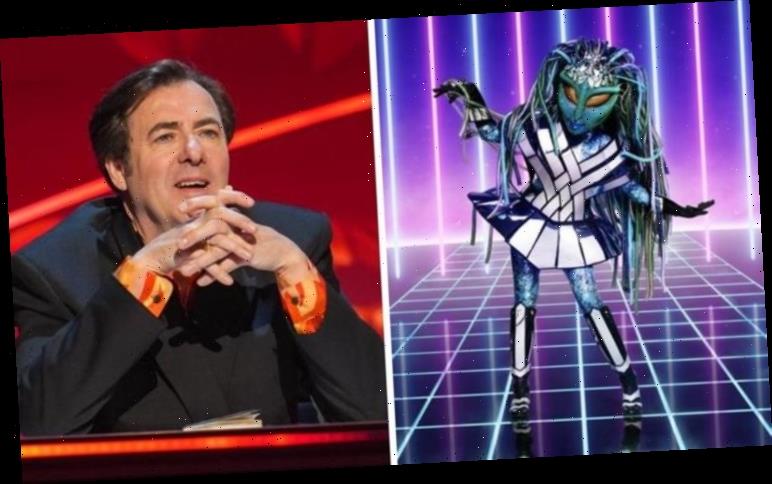 The Masked Singer first graced our screens in January 2020, after the show’s premises made it big in America, leading the way for a UK version to be made. The ITV talent contest saw celebrities dressed up in a whole range of whacky costumes take to the stage to entertain the judges and viewers at home. But in the end, it was Queen Bee who came out victorious who was revealed to be former Girls Aloud singer Nicola Roberts. So whose identities have been revealed so far in season two of The Masked Singer UK?

Three out of the four original judges have returned with Rita Ora, Jonathan Ross and Davina McCall once again acting as wannabe detectives to figure out who is behind the masks.

However, comedian Ken Jeong has been replaced with British comedian Mo Gilligan who has settled into his new role nicely, throwing out potential celebrities left, right and centre.

Much like the rest of the judges though, Mo has got a lot of figuring out to do with some of the toughest clues yet being given for the unknown celebrities. 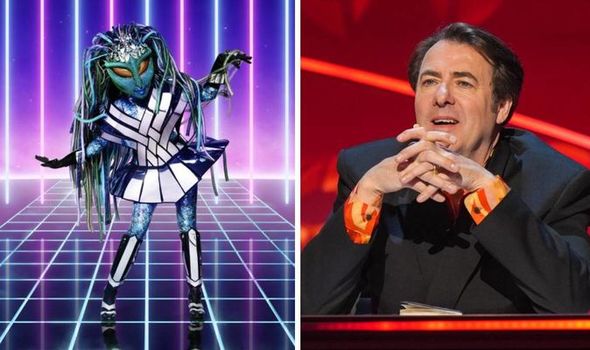 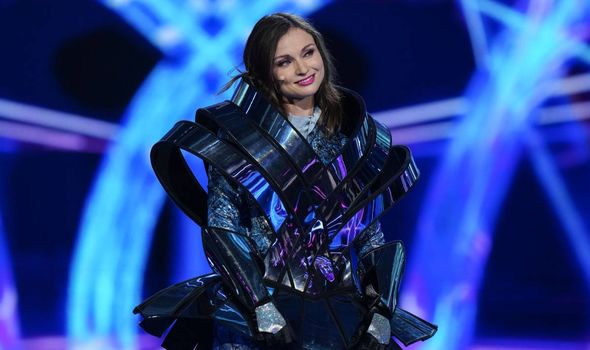 Who has been unmasked so far on The Masked Singer UK season 2? 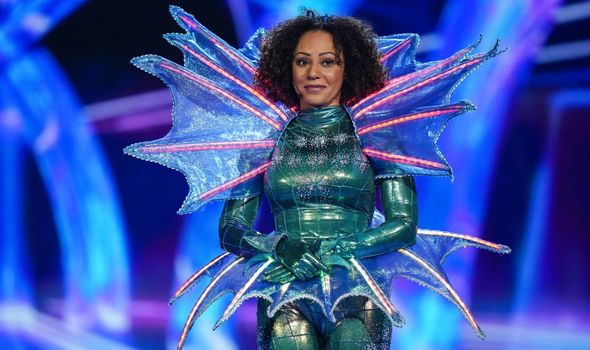 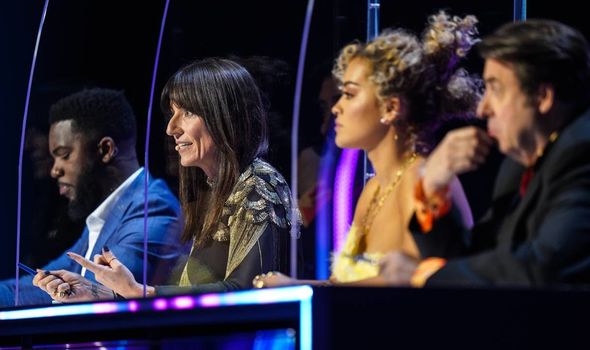 New judge Mo has opened up about how secretive the entire process of filming The Masked Singer UK is.

Talking to Alison Hammond on her My Life in TV podcast, Mo said: “You don’t see. “You see that show, when you watch it on the show, the T shirts ‘Don’t talk to me’ – that’s real.

“The set is huge. I got in the car, the driver was instructed he can’t talk to me.

“I cannot talk to you, I’m not allowed. There’s a gate.

“There’s another gate with huge security guards. This happened every single day.

“You don’t see anyone, you go straight into your dressing room, it’s so secretive.

Season two will be slightly shorter than the first series with seven episodes rather than the previous eight.

According to IMDB, the grand final of The Masked Singer UK series two will air on Saturday, January 30.

But who will be crowned the champion and who will be the celebrity underneath the winning costume?