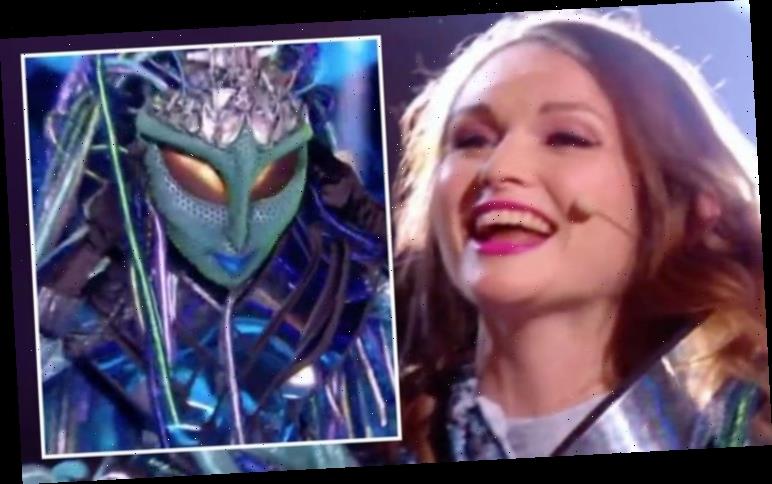 ITV viewers were delighted for the second series of The Masked Singer to return last weekend, with 12 new faces battling it out to try and refrain from being rumbled by the panel. Of course, somebody had to be the first to go and it was pop star Sophie Ellis-Bextor who was sent home by the studio audience. Fans were saddened to see her leave the show so early – but the singer has explained she “put on an accent” in an attempt to stop being found out.

The Boxing Day opener saw six of the 12 stars take to the stage for the first time this series.

And Alien, Sausage, Badger, Swan, Dragon and Robin left viewers in a frenzy as they tried to guess their real identities

However, the judges decided Alien would be the first to have to leave the process after landing in the bottom three.

It was chart-topper Sophie who was behind the mask of the galactic creature and now, the star has opened up about her time on the show. 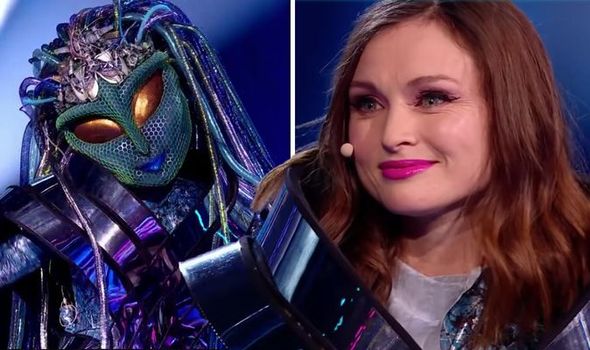 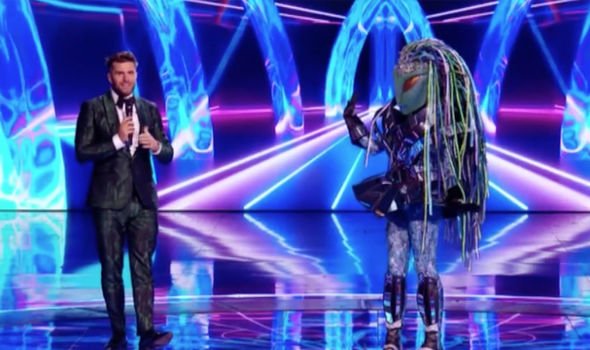 Speaking to Express.co.uk and other press Sophie spoke out on a tactic she used to try and keep herself from being exposed.

Many fans of the singer quickly guessed she was behind the wacky disguise on social media due to her being known for her “distinctive” vocals.

And to try and keep herself from being rumbled, Sophie said: “I decided to sing in a sort of slight accent!

“I mean, even the vocal coach said, ‘Look, the thing about this, is people probably won’t think you’re a singer.’ 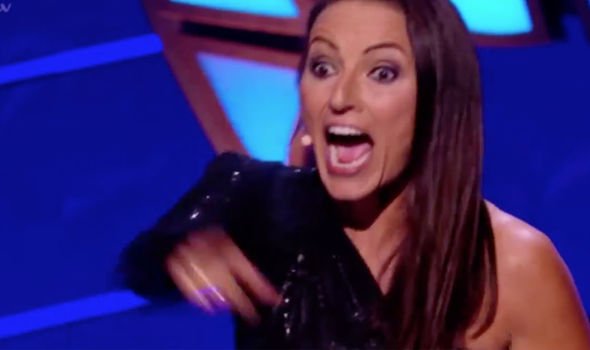 However, after being the first to be eliminated, Sophie went on to admit she would have loved to have remained on the show for longer.

She added: “I said to one of the team after I’d come off, I felt a little bit like someone who had a really cool athletics routine planned with trips and flicks.

“And I’ve come out and done the kind of, comedy somersault and everybody’s gone, ‘Okay, you can go now!’

“I was like, ‘Oh! I wanted to do… I had some really cool backflips later on!” Sophie commented.

The star had also revealed a giveaway scene which had been cut from the programme.

She admitted three of the panellists had correctly guessed her identity, in a moment not shown to viewers.

Sophie explained: “Because it’s my day job, you want to have a recognisable voice if you’re a singer.

“But I felt like… I thought I’d done quite a good job, so I was quite surprised.

“And they didn’t put it in the edit, but actually, three of the judges said my name as well on the day, so already knew that I’d been rumbled!”

This weekend, fans will see the other half of the line-up display their vocal ability for the first time.

But who will fail to make it past the next stage of the competition and become the second celebrity to be unmasked?

The Masked Singer airs Saturdays at 7pm on ITV.