Sandra Bullock and Channing Tatum unite for a laugh-out-loud comedy that’s full of heart, adventure, and sizzling chemistry. Rom-coms are making a comeback, and ‘The Lost City’ is going to be an instant classic.

It’s honestly shocking that it’s taken this long for Sandra Bullock and Channing Tatum to work together. The wait was worth it, though. The Lost City, out on March 25, is a sharp and hilarious adventure comedy that both spoofs and celebrates the romance novels millions of women read around the globe.

The film follows author Loretta Sage, played by Sandra, who is struggling to figure out the next chapter of her life after the success of her romantic adventure novels that feature the handsome cover model Alan, played by Channing. When Loretta is kidnapped by a billionaire who seeks to get his hands on the treasure from Loretta’s book that he believes is real, Alan goes on a mission to rescue her. 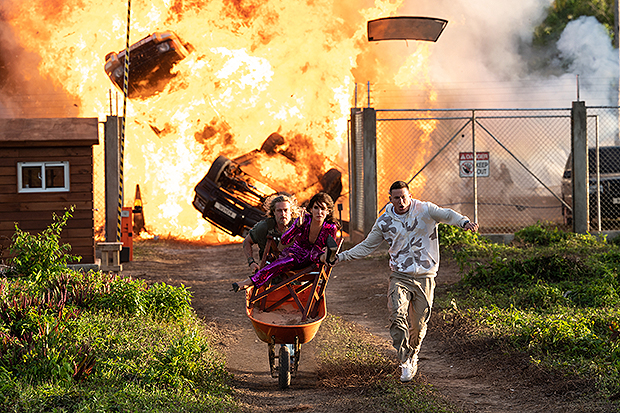 Sandra and Channing are known pros when it comes to physical comedy, and they establish an effortless rhythm together instantly. They’re not afraid to get their hands dirty, whether it’s running through the jungle or trudging through a river. There was never any doubt that Sandra and Channing would make an entertaining movie. That was a guarantee. But no one knew just how much magic these two would have together onscreen. 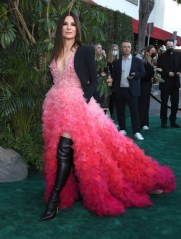 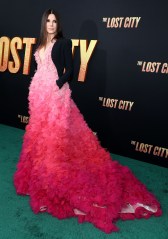 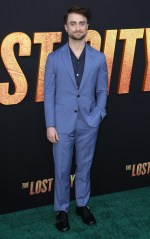 The Lost City takes the familiar enemies-to-lovers trope and elevates it with searing sarcasm and nearly non-stop belly laughs. No one can deny that romance novels have some eye-catching and very descriptive dialogue, and The Lost City smartly plays into that with Sandra and Channing.

Sandra brings her A-game to every single scene, no matter how goofy or bizarre things get. After nearly a decade of dramas, Sandra hasn’t lost a bit of her comedy edge. Part of what makes Channing so magnetic is his simultaneous ability to be adorably charming while also making you full-on cackle. The character of Alan simply couldn’t be played by any other actor. Only Channing can deliver these hysterical lines and make them work. 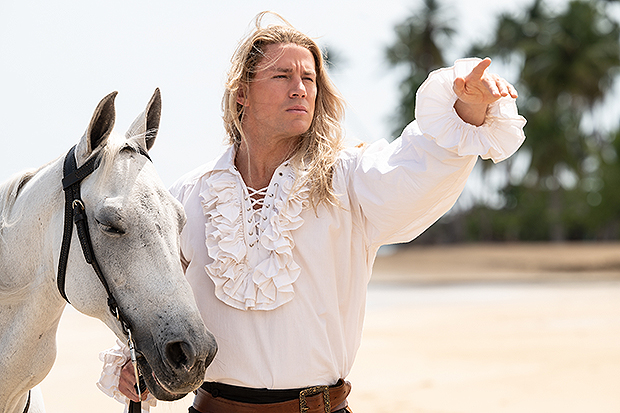 Sandra and Channing are firing on all comedy cylinders, along with their fellow castmates. Daniel Radcliffe, the Harry Potter alum who is continuing to pursue unexpected roles, is brilliant as The Lost City’s big bad and resident spoiled brat billionaire. Daniel has a blast with Fairfax’s absurdity, and his comedic timing is sheer perfection. Da’Vine Joy Randolph and Patti Harrison get some of the best and longest laughs during their screentime.

Brad Pitt’s screentime is brief but memorable. He embraces his role as Jack Trainer, the secret mercenary/meditation mentor Alan hires to help find Loretta. Things take an abrupt turn with Jack, and The Lost City shows that it’s not just all laughs. There are a number of twists that keep you on the edge of your seat.

Brad is as charming as ever as the “ultimate hero” and seizes the opportunity to be ridiculously over the top. After watching The Lost City, everyone is going to be demanding Brad gets his own rom-com. Give the people what they want! 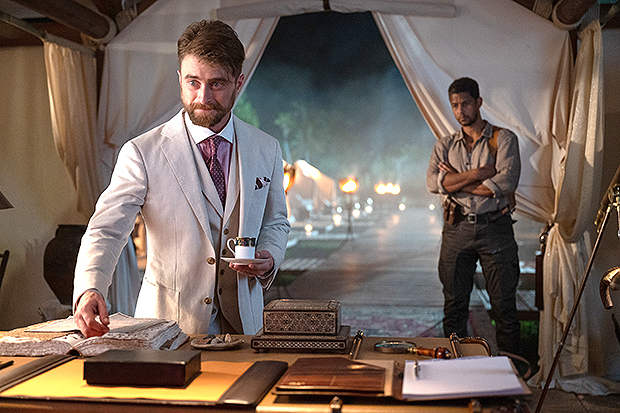 It’s hard out there for movies these days in the wake of the COVID-19 pandemic, especially for films that are not part of an established franchise. The Lost City is going to take the rising rom-com resurgence to the next level and prove that non-franchise films can still be hits in this new era. Sandra and Channing are the dynamic duo we needed to bring everyone back to the theaters, not just kids and franchise lovers. Which begs the question: when will they bless us with another movie?