Middle-earth is full of cinematic stories. With The Lord of the Rings trilogy, director Peter Jackson brought J.R.R. Tolkien’s tales to the masses. Audiences fell in love with the grand storytelling, striking visuals, and ensemble cast. But for all the stars who appear in The Lord of the Rings, even the trilogy’s biggest fans won’t guess who earned the biggest paycheck. 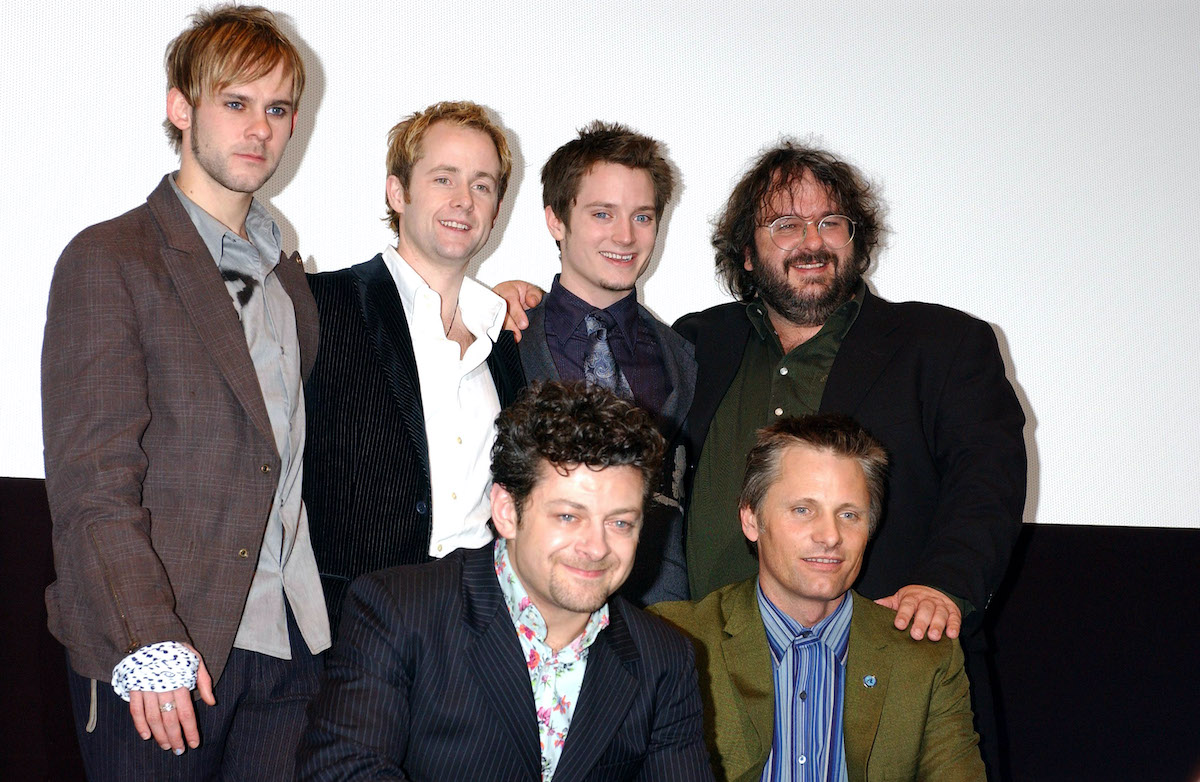 When The Fellowship of the Ring hit theaters in 2001, the film was a huge financial gamble. New Line Cinema spent roughly $300 million in Jackson’s The Lord of the Rings trilogy. And with the three movies shot together, there would be little way to recoup that investment if they failed. Luckily, Jackson’s movie was an even bigger blockbuster than anyone expected.

In fact, if not for another fantasy franchise launch — Harry Potter and the Sorcerer’s Stone — Jackson’s movie would have been the year’s biggest hit. The two sequels — released in 2002 and 2003 — built on that initial success. By the time the 2004 Academy Awards came around, The Lord of the Rings: The Return of the King scooped up 11 Oscars, including Best Picture.

Which ‘The Lord of the Rings’ star earned the biggest paycheck?

Throughout the trilogy, The Lord of the Rings features dozens of characters. After all, the story sees all of Middle-earth unite against a common enemy. Elijah Wood’s Frodo, Ian McKellen’s Gandalf, and Viggo Mortensen’s Aragorn are among the most prominent heroes. But according to TheThings.com, none of them earned the most money for participating in Jackson’s trilogy.

Rather, Andy Serkis is The Lord of the Rings actor with the biggest paycheck, it seems. Although some of his co-stars earned just a few hundred thousand dollars, Serkis reportedly made $1 million for signing on. Considering how Serkis’ role as Gollum involved an entirely new performance style, this makes a certain amount of sense. But it’s still surprising nonetheless.

Since The Lord of the Rings is so iconic, it might be difficult for fans to let go of Jackson’s vision for Middle-earth. The director even returned to helm the entire The Hobbit trilogy as well. Yet, Amazon Prime Video is going to try to replicate the success of Jackson’s movie trilogy. The new show will be set long before The Lord of the Rings at the end of the Second Age.

The upcoming The Lord of the Rings series will reportedly draw inspiration from Game of Thrones. But Mortensen recently said he hopes Amazon follows Jackson’s example instead. With how beloved these movies are, the company might be best served listening to the actor. Either way, the show will likely debut on Amazon Prime Video sometime in 2021.