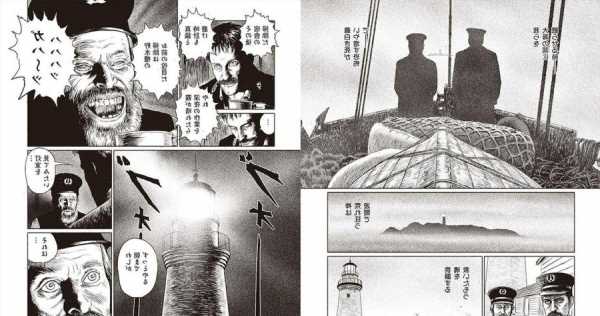 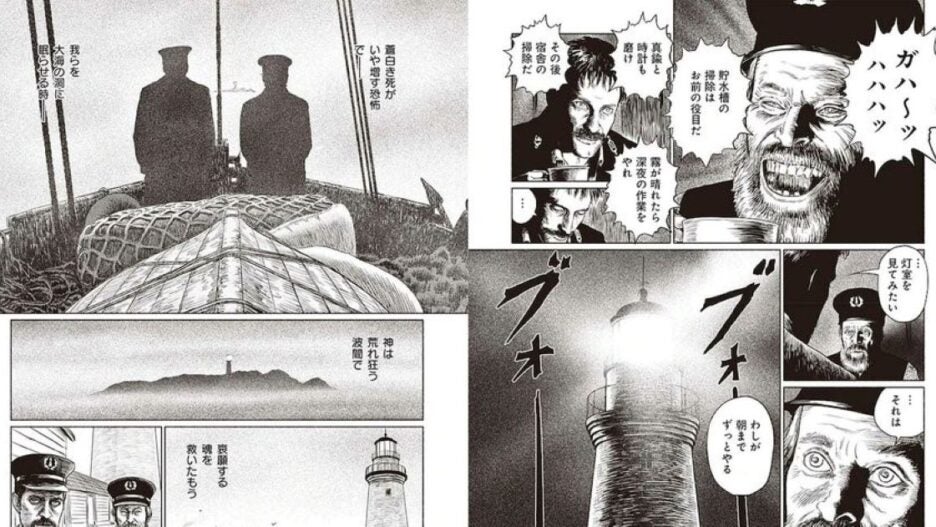 Junji Ito’s adaptation of “The LIghthouse”

In the world of manga, few artists draw such a mix of admiration and chills like Junji Ito, author of the body horror epic “Uzumaki.” Now he is lending his talents to a manga adaptation of a cult horror film that aligns closely with his artistic style: Robert Eggers’ “The Lighthouse.”

In 2019, “The Lighthouse” won over horror buffs with its claustrophobic tale of two men, played by Robert Pattinson and Willem Dafoe, who are tasked with keeping a lighthouse running during a torrential storm season. But soon, supernatural forces trap the lighthouse’s island in chaos, and the two men turn on each other over who gets to tend to the lighthouse lantern, which holds a mysterious power.

“The Lighthouse” was supposed to be released in Japan last year but was delayed to July 9, 2021 due to the COVID-19 pandemic. To support the film, Ito has created an 8-page manga explaining the story of the film that will be distributed to moviegoers who buy a ticket. 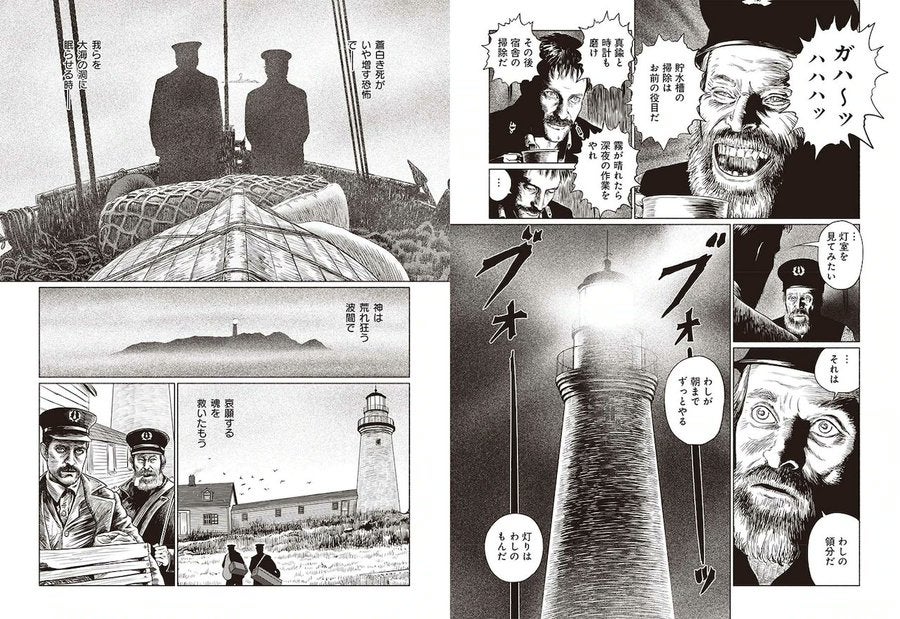 For anyone who knows Ito’s work, “The Lighthouse” is a perfect fit for him. Both his manga and Eggers’ movie are presented in black and white and deal with psychological horror. Ito’s most famous work, “Uzumaki,” shares a theme with “The Lighthouse” of being trapped by an unknown, malevolent force. The horror series is set in a seaside town called Kurozu-cho, where an unknown curse causes spiral shapes to appear everywhere, even in the clouds and plants. Over the course of the series, the town’s residents are consumed by the curse in terrifying ways, twisting and mutilating their bodies in ways that Ito depicts with a graphic detail that has become his signature style.

“Uzumaki” is now being made into a 4-part miniseries that will be released on Adult Swim in October 2022 as part of its Saturday night Toonami block, with “Hereditary” and “Red Dead Redemption 2” composer Colin Stetson providing the soundtrack. The squeamish may want to steer clear, but if you are a fan of “The Lighthouse,” it may be worth checking out.