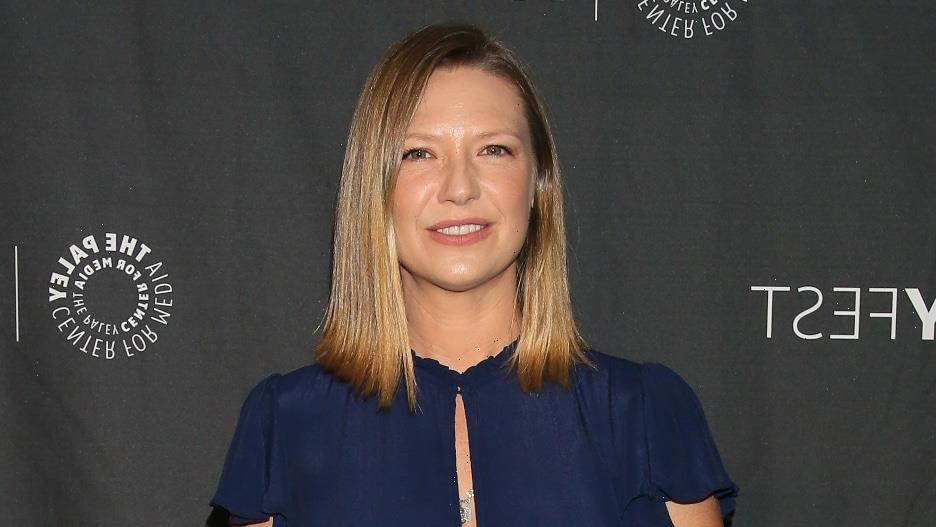 The character was a key player in the first game 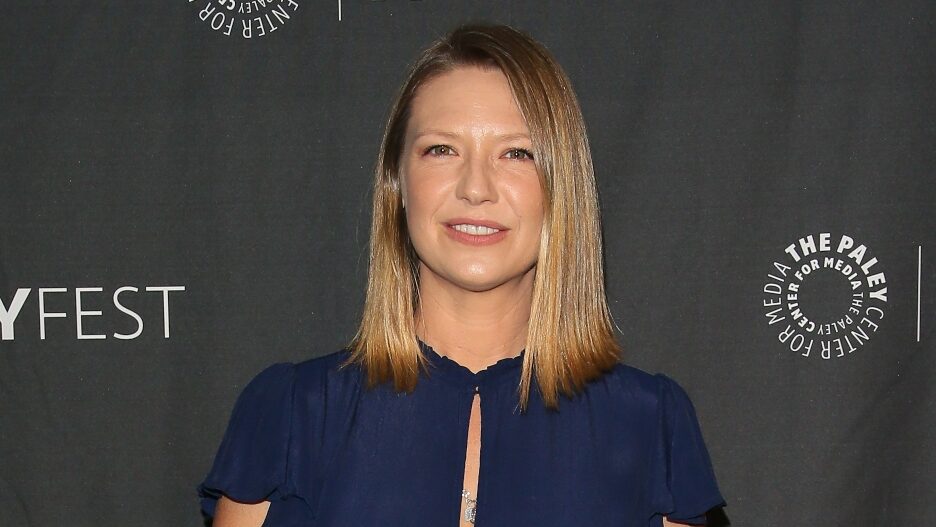 HBO’s upcoming adaptation of the popular video-game series “The Last of Us” has added Anna Torv in the key role of Tess.

Tess, who was an important supporting player in the first game, is described as “a smuggler and hardened survivor in a post-pandemic world.” Torv’s role will be that of a recurring guest star.

“The Last of Us” was written by “Chernobyl” writer Craig Mazin and Neil Druckmann, the game’s creator.

Based on the hit PlayStation game developed by Naughty Dog, the series takes place 20 years after a fungal plague has destroyed civilization. Pascal stars as Joel, a hardened survivor hired to smuggle Ellie (Ramsey), a 14-year-old girl with an apparent immunity to the plague, away from an oppressive quarantine zone and into the care of scientists supposedly on the verge of a breakthrough.

Luna will play Tommy, Joel’s younger brother, a former soldier who hasn’t lost his sense of idealism and hope for a better world.

Torv is best known for starring as Olivia Dunham on Fox’s science-fiction series “Fringe” which ran for five seasons. More recently, she starred in Netflix’s “Mindhunter.”