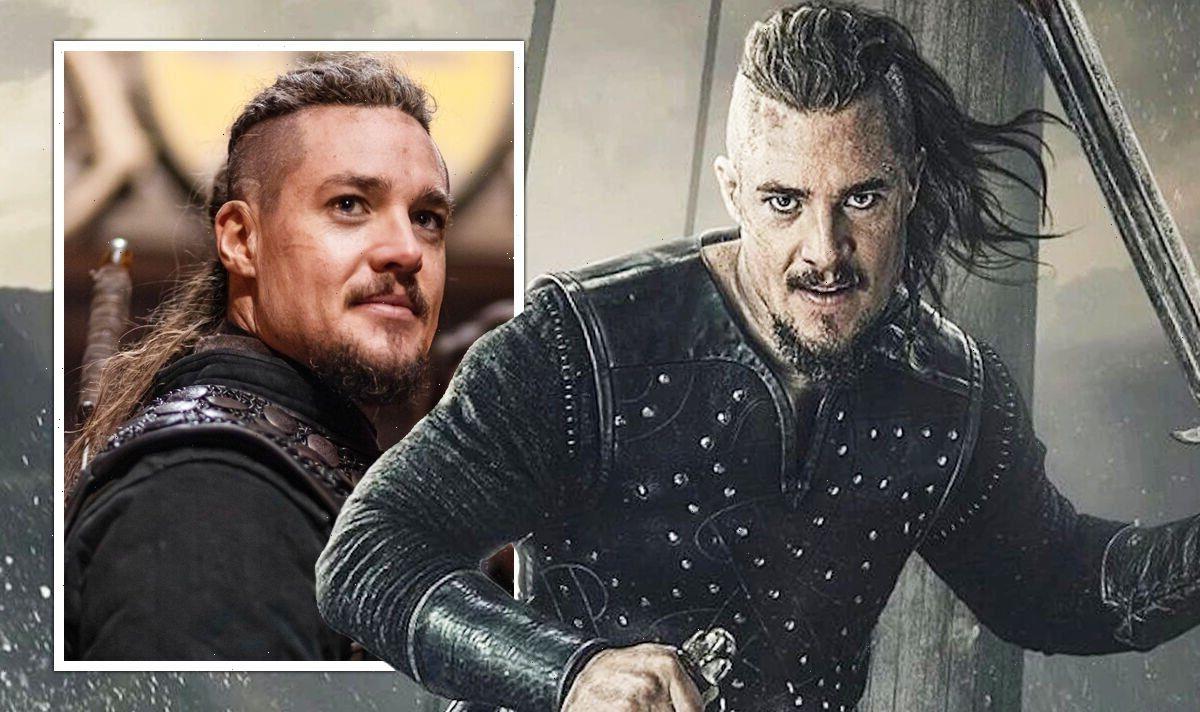 Alexander Dreymon thanks fans as The Last Kingdom wraps

Alexander Dreymon is best known as the Saxon warrior Uhtred of Bebbanburg in BBC Two and Netflix’s hit series The Last Kingdom. However, the series will soon come to an end with a massive, feature-length finale, and the star has confirmed on Instagram he has started to line up his next projects.

The Uhtred star has revealed he will be taking part in the Wildlife Ranger Challenge for a third time.

The half marathon run takes place around the world in support of the rangers who support Africa’s most protected areas.

Alexander and other runners will be raising money to aid the increasingly demanding role of the rangers who defend Africa’s most at-risk wildlife.

He captioned his post: “Rangers are the front-line defenders of Africa’s wildlife. But to protect species and ecosystems into the future, they must be so much more. 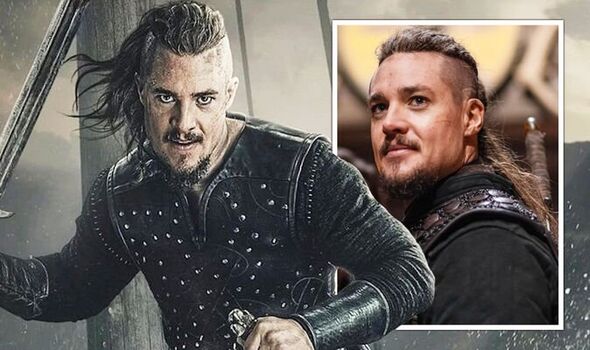 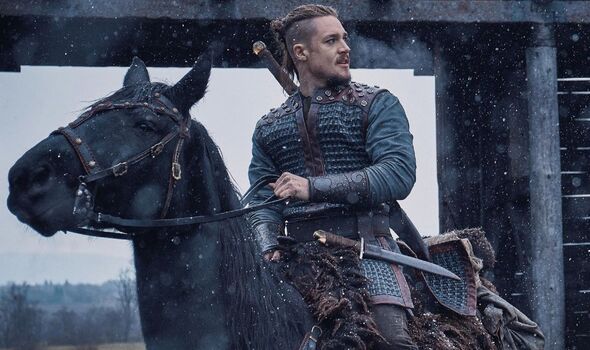 “For the third year, I am proud to support the Wildlife Ranger Challenge.

“A race to raise awareness of the threats facing Africa’s wildlife and the vital role of rangers who stand between species and extinction.”

He signed off his post by directing followers to a link to the event in his bio and encouraging them to register in solidarity with the cause.

Alexander’s 1.3 million fans who follow him on Instagram were thrilled to see the actor so passionate about the charity event. 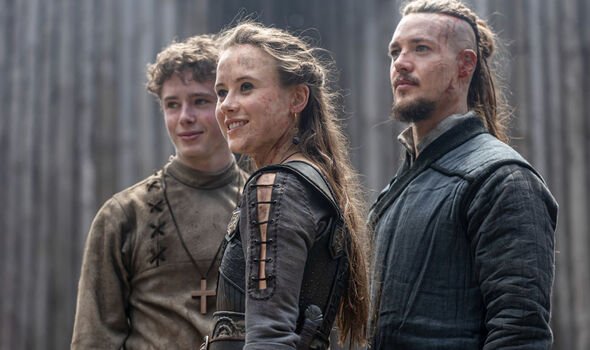 Fellow runner @sierramorgan_6 replied: “Did this last year and am absolutely doing it again.”

@sue.l.campbell said: “So happy to see you using your platform for such a great cause.”

“It’s so important for the cause to have someone like you,” @loureiropaty replied. “Thanks for that!! You are such an incredible person.”

“Thank you for your sensitivity to such an important issue,” @serena_vdl wrote. “You have a kind, compassionate heart.”

@carolmagalhaes1977 commented: “I am from South Africa but currently living in Portugal.

“I take my hat off to you. More than ever they need our help. Thank you.”

And @gibbyretired pleaded: “Please stop killing all these beautiful creatures. Put your guns away, use binoculars and support these Rangers.” (sic)

The German actor has been the lead of The Last Kingdom, one of Netflix’s most popular historical dramas since the series originally began on BBC Two in 2015.

Uhtred’s journey to reclaim Bebbanburg came to an end with the series’ fifth season earlier this year.

However, fans have one more epic adventure to look forward to in next year’s film, Seven Kings Must Die, which will bring an official end to the series.

Filming for the last instalment began earlier this year and is expected to drop at some point in early 2023.

The Last Kingdom seasons 1-5 are available to stream on Netflix. Seven Kings Must Die will be released in 2023.