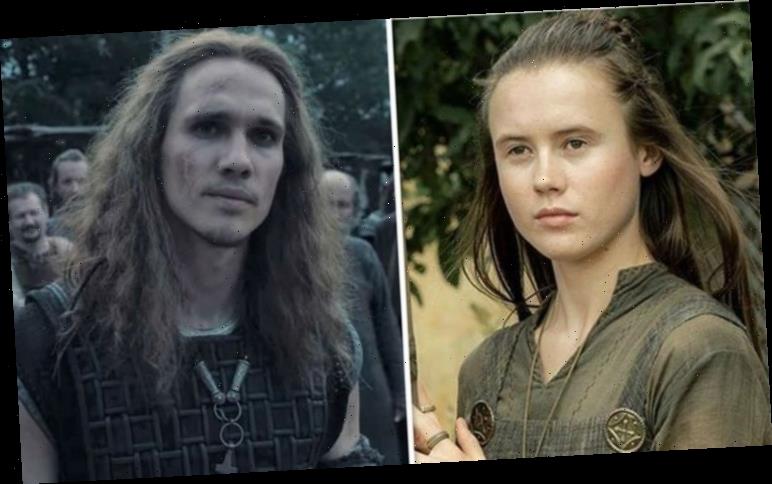 The Last Kingdom: Uhtred comes across the ‘Sickness’

The Last Kingdom season five is on its way to Netflix soon and the historical drama will continue to follow Uhtred (played by Alexander Dreymon) and his family. Season four focussed on Uhtred’s daughter Stiorra (played by Ruby Hartley) who was taken captive by Sigtryggr (Eysteinn Sigurðarson). Fans are keen to find out if their new-found romance will progress to the next step in the upcoming season.

WARNING: This story contains potential spoilers for The Last Kingdom

Will Stiorra and Sigtryggr have children?

Stiorra was a main character in season four of The Last Kingdom as she had been taken hostage during the Winchester siege.

Sigtryggr and Brida (Emily Cox) were holding her inside the kingdom in a bid for Uhtred to give up the fight.

Brida was keen to kill Stiorra but Sigtryggr sympathised with her and he started to develop feelings for her.

At the end of the season, he promised to leave Winchester on the condition he could take Stiorra with him.

Uhtred reluctantly agreed and Stiorra and Sigtryggr were seen riding off into the sunset together. 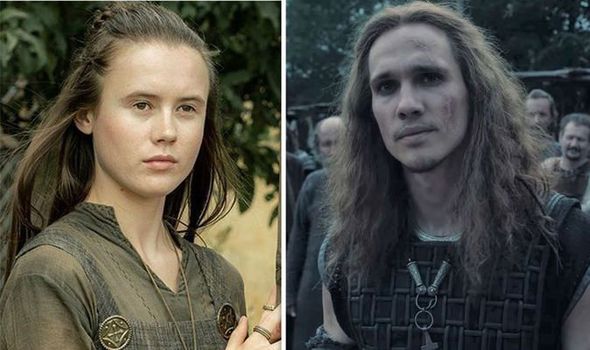 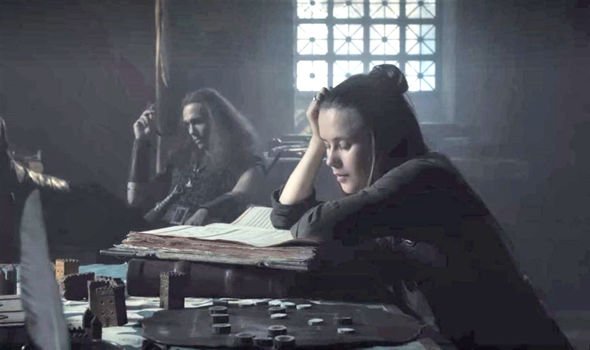 The series is based on The Saxon Stories by Bernard Cornwell and those who have read the books will already know the couple’s fate.

Stiorra is married to Sigtryggr in the novels, so their wedding could take place in the upcoming season.

The couple go on to have several children but they die during a deadly plague.

A mysterious “sickness” was a main plot point in the fourth season and it could come back to wipe out some of the characters in season five.

One of Stiorra’s children is a daughter called Gisela, named after Stiorra’s mother. 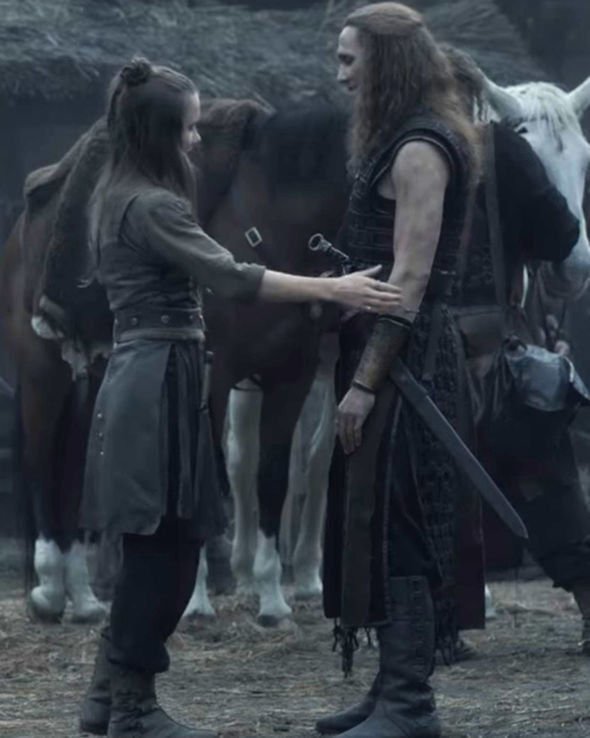 The TV adaptation has taken a different turn to that in the books, as Sigtryggr’s story played out very differently.

In the novel series, the Viking warlord actually attacked Ceaster, and he did not take Stiorra as a hostage.

Instead, he offered himself up as a hostage following an unsuccessful raid and it is then that he meets Stiorra.

With this in mind, season five of the TV series may take a very different turn when it comes to their marriage.

Fans have taken to Reddit to discuss the couple’s future, with Matchapiglet saying: “Uhtred receives occasional letters from Stiorra, one stating they have had a granddaughter. 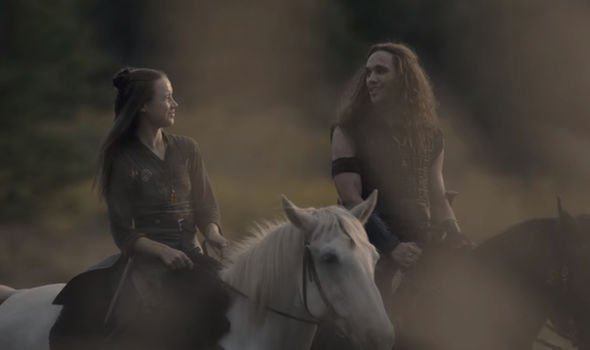 The fan later went on to say how Stiorra’s daughter faces trouble as Brida attempted to blind her.

Stiorra is able to finally get revenge on Brida and then, able to live in peace for a short time, they have another child – a son.

They added: “Later on, Sigtryggr and Uhtred’s grandchildren play less of a prominence in the books and ultimately die of the sickness.”

That being said, the creators of the series may decide to take a different approach regarding the children.

The fifth season will draw inspiration from the books Warriors of the Storm and The Flame Bearer.

There are 13 books in total, which means there will still be scope for a sixth season which would cover War of the Wolf and Sword of Kings.

The final book, War Lord, was released in October 2020 and fans can only hope this will form a seventh season.

Production on season five is underway and fans are hoping for a late 2021 or early 2022 release date.

The Last Kingdom is on Netflix now