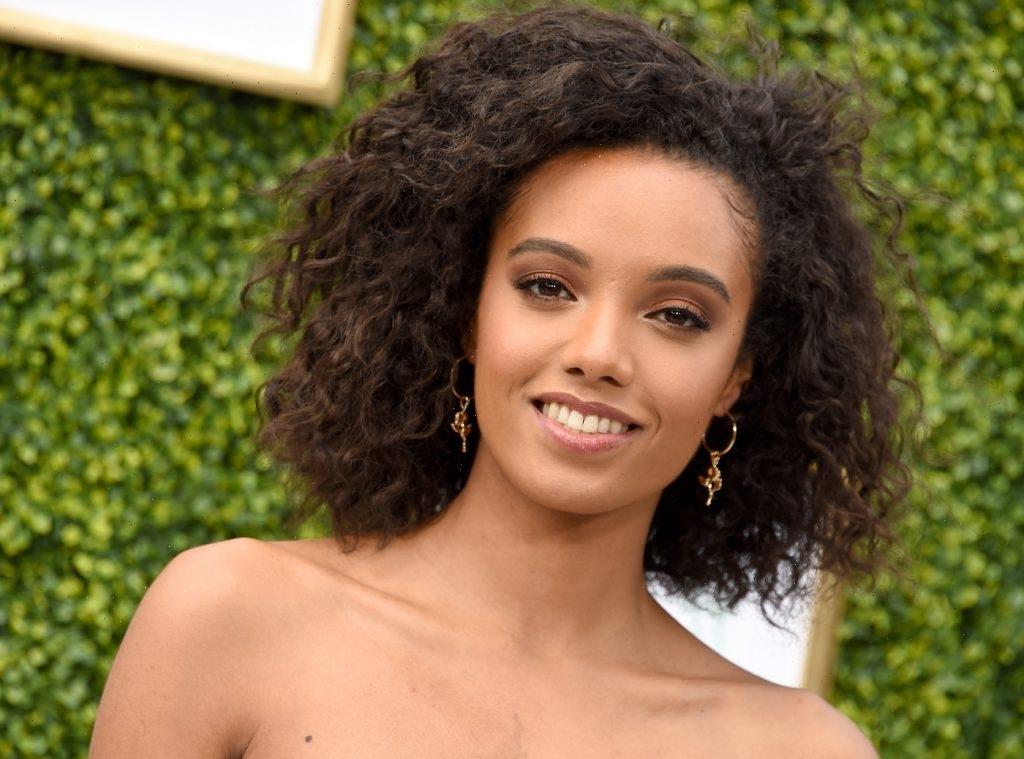 The Kissing Booth films on Netflix are wildly popular, in large part thanks to their talented cast. One important supporting actor is Maisie Richardson-Sellers. Though she’s stellar as Chloe, many fans of The Kissing Booth might not realize it’s not the only part she’s played. In fact, she has the unique distinction of having portrayed both a superhero and a god.

Read on to learn more about the larger-than-life characters Richardson-Sellers has played outside the Netflix film series The Kissing Booth.

In The Kissing Booth 3, Elle, the main protagonist, must choose a college while navigating relationships with her boyfriend, Noah, and her best friend, Lee. Richardson-Sellers plays Chloe, a close friend of Noah’s who also attends Harvard.

This will be the final installment of The Kissing Booth, but Richardson-Sellers’ fans can see her in other roles. In fact, she has portrayed some powerful characters.

Richardson-Sellers is a veteran of the DC Universe

In a few properties that couldn’t be more different from the teen romantic comedy The Kissing Booth, Richardson-Sellers has played a superhero and a god.

In the DC television series Legends of Tomorrow, she portrays Amaya Jiwe, code name Vixen. According to the Arrowverse Wiki, Jiwe was a member of the Justice Society of America and the Legends. When her boyfriend is murdered, she joins the Legends for help in finding and bringing his killer to justice. Her granddaughter, Mari, takes up the mantle of Vixen years later.

Richardson-Sellers also plays Charlie on DC’s Arrow, another Arrowverse TV show. According to the Arrowverse Wiki, Charlie is a Greek God and one of the Three Fates (specifically, the god who spun the Loom of Fate). This character is also a former member of the Legends. Her story is that she wrecked the Loom of Fate thousands of years ago, leaving mortals to control their own fates. This also diminished her and her sisters’ powers. Charlie has several run-ins with John Constantine and the Legends.

It’s interesting DC would cast Richardson-Sellers in two separate roles within the same universe, but it speaks to her acting talent. Of course, she has worked on other projects as well.

Other projects she’s been involved in

According to the actor’s IMDb page, Richardson-Sellers boasts several other roles in her short but illustrious career. Those roles include:

What can fans of The Kissing Booth 3 expect next from the Chloe actor? She’s also set to star in the upcoming show The Undeclared War. The series is set to debut in 2022, with Richardson-Sellers appearing in at least one episode.

Richardson-Sellers stands out for many reasons, but above all else is her versatility. While The Kissing Booth fans enjoy her work in that light, romantic series, she can as easily slip into a heavy role as a god or superhero. Based on her performances, she appears equally comfortable in either place.