EXCLUSIVE: Here are your first production stills from comedy feature The Junkyard Dogs, starring Denise Richards (The Bold And The Beautiful) and Patrick Muldoon (Days Of Our Lives).

Chad A. Verdi, Chelsea Vale, David Gere, Chad A. Verdi Jr. and Paul Luba are producing. Filming is underway in the U.S.

Verdi Productions is financing, and VMI Worldwide is handling worldwide sales. The film is scheduled for a day and date domestic theatrical release in mid-2022 through VMI.

Producer Chad A. Verdi told us: “Denise is a wonderful, brilliant actress that brings her A-game to set every day. Patrick is as funny off set as he is on set — a very gifted actor to say the least.” 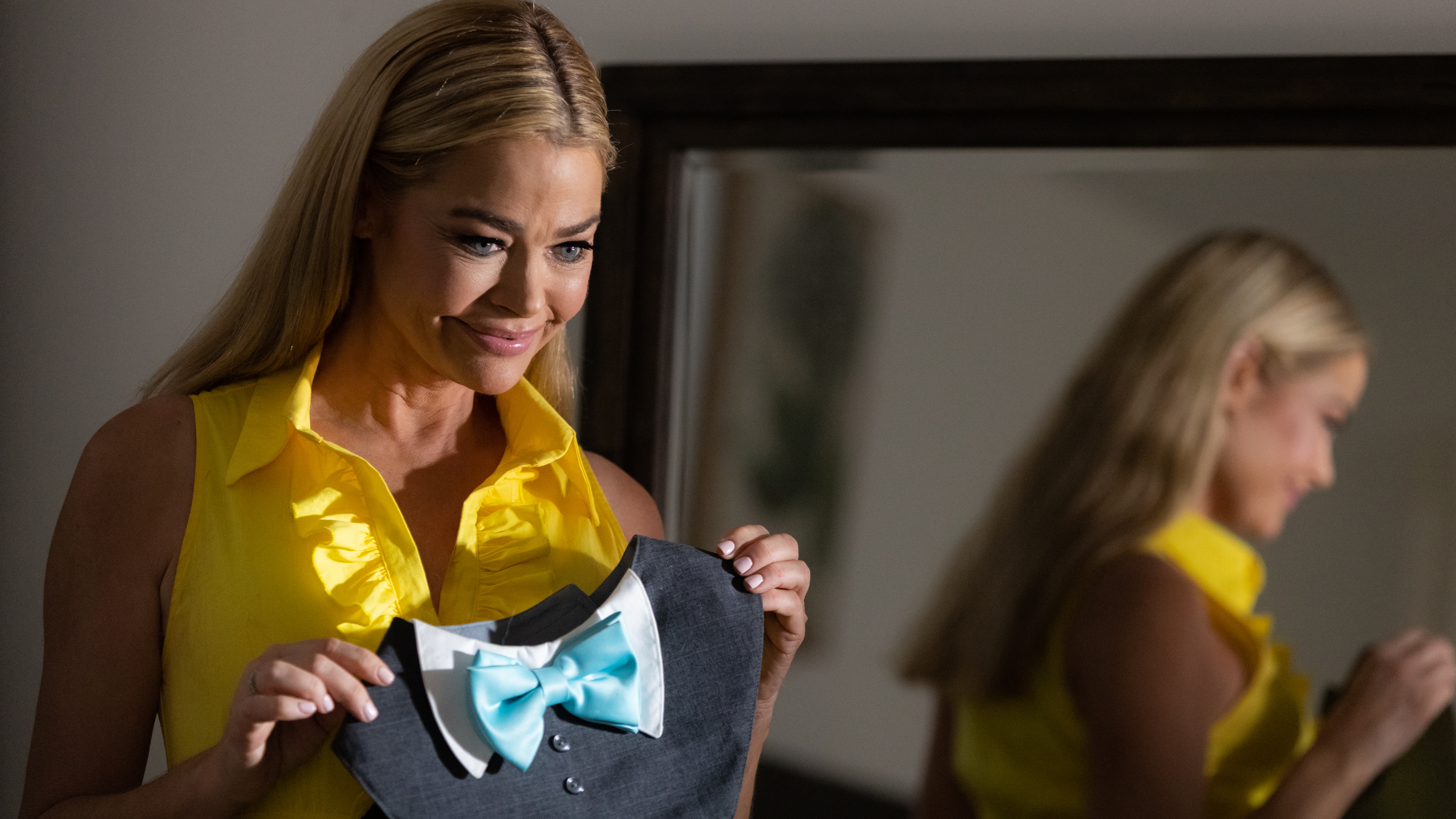