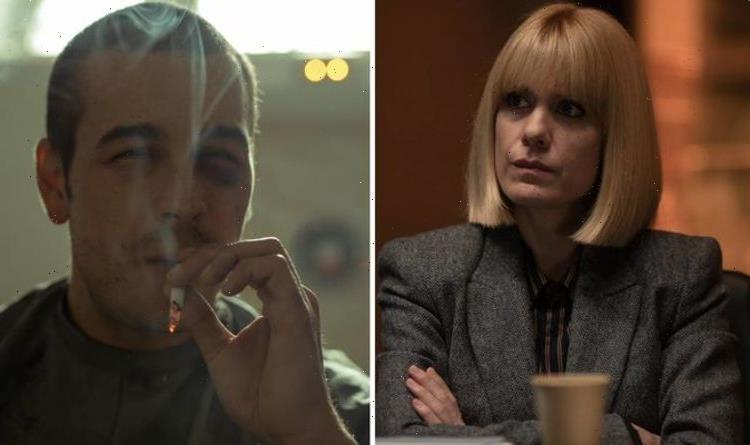 The Innocent trailer from Netflix

The Innocent is the fourth of American author Harlan Coben’s novels to be turned into a series as part of his deal with Netflix. The streaming service has so far created adaptations of his works Safe, The Stranger and The Woods. All eight episodes of The Innocent are now ready to watch on Netflix.

WARNING: This article contains spoilers from The Innocent.

Is The Innocent based on a true story?

The drama revolves around Mateo (played by Mario Casas) whose life changed entirely after a chance meeting.

He went to prison for nine years as he got involved in a fight outside a nightclub one evening.

The events of that night led to a man being murdered and Mateo’s freedom taken away.

Years following his release, Mateo has turned his life around but one phone call once again alters it all. 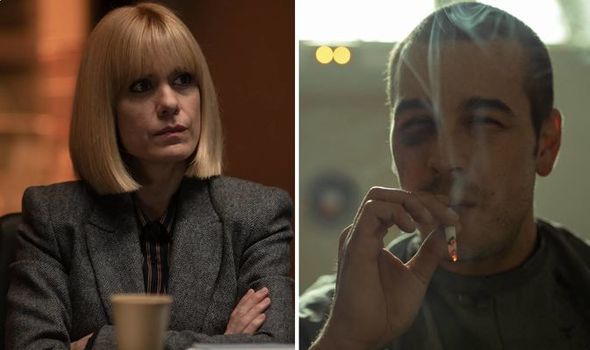 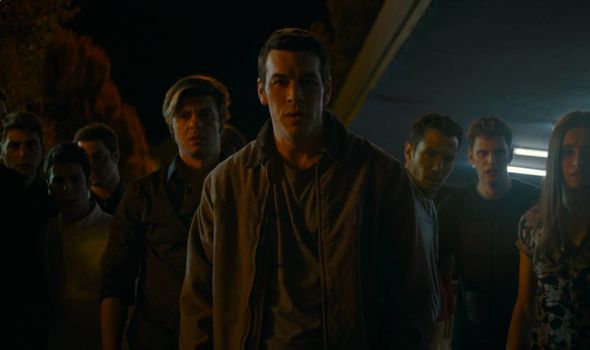 The Innocent is based on the book of the same name written by Harlan Coben which was published in 2005.

So the idea for both the book and the Netflix series came from Coben himself.

When asked by Express.co.uk on whether or not his story was based on real-life, he denied this was the case.

However, the basic plot of the novel was inspired by something which Coben came across. 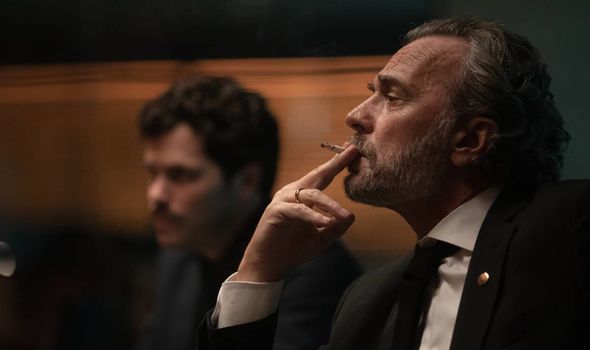 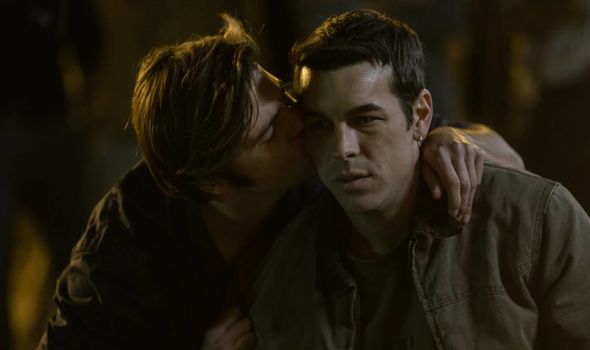 Coben explained: “A fight between two groups of boys when I was in college.

“No one died that night, but as the adrenaline slowed, I kept wondering, ‘What if?’

“So many boys were pushing and shoving and throwing punches – what if one boy shoved another too hard and someone died?

“That’s how The Innocent TV series (and book) opens.”

While fans of Coben’s work can enjoy The Innocent, there is a key difference which they may not expect.

Coben said: “Oriol Paulo [the director] kept pretty true to the novel – until the final episode.

“I don’t want to give anything away, but there is one extra twist in THE INNOCENT TV series that is NOT in the novel.”

So what is the big twist that will throw off all of its viewers?

More of Coben’s stories will be transformed for the small screen over the next few years.

One of which is Stay Close, a thriller starring The Stranger actor Richard Armitage.

Stay Close will be released on Netflix later this year but a premiere date hasn’t been announced.

The Innocent is available to watch on Netflix.