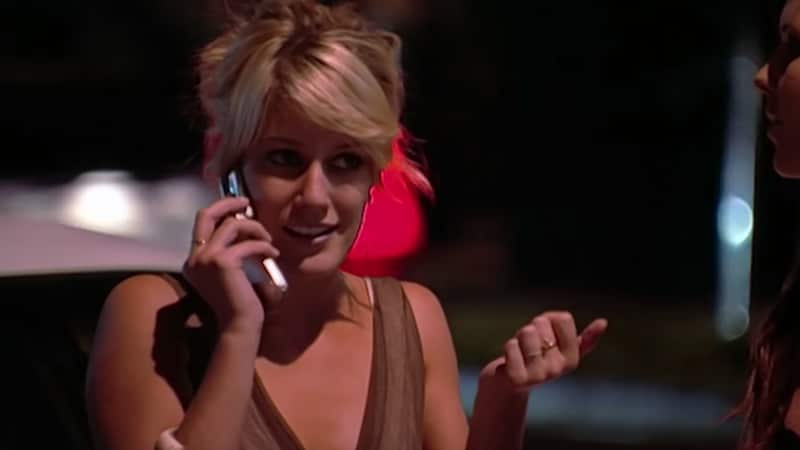 Back on August 20, 2018, MTV announced that The Hills was coming back to the network in a reboot entitled The Hills: New Beginnings. When the news broke, The Hills fans around the world rejoiced, hoping that the premiere date wouldn’t be far off.

However, it has been radio silence since the news of the comeback. The only thing that MTV has released is a preview of the show, which is merely the theme song with video from Los Angeles.

To date, nothing has been revealed in terms of the premiere date. We simply have a “coming soon” to go by.

Then, a few days ago, MTV released a throwback video of Heidi Montag. In the video description, the network simply revealed that more details would be coming soon.

“We’re taking a look back at the first time we were introduced to party girl, Heidi Montag before she became a Pratt. Text you soon with more deets! Xoxo, MTV,” the video description read.

When MTV announced the revival of The Hills: New Beginnings, it was also revealed that the majority of the Laguna Beach cast would return. This includes Heidi Montag, Spencer Pratt, Audrina Patridge, Jason Wahler, Stephanie Pratt, Justin Bobby, and Frankie Delgado.

Mischa Barton would later reveal that she was joining the cast. On Instagram, she revealed that it only made sense for her to join the show that inspired the show that made her famous, The O.C.

The secret’s out… I’m joining the cast of The Hills. When MTV approached me with the chance to be a part of the reality show that was inspired by The OC, it felt like the perfect opportunity for an irresistibly inviting new chapter.

But hardcore fans will be disappointed to learn that Whitney Port, Lauren Conrad and Kristin Cavallari will not be joining the show.

When the news was announced at the 2018 VMAs, it’s possible that the network had simply signed the cast but hadn’t started filming yet. If that is the case, the show may not arrive on television until the summer of 2019, almost a year after the first announcement.

For now, we are simply left waiting and speculating.

It’s possible that The Hills: New Beginnings will premiere in 2019 at some point.