It is highly unlikely June Osborne (played by Elisabeth Moss) was killed at the end of season three of The Handmaid’s Tale when she was shot by a Gilead guard. But what is certain is, when the show returns for season four next year, this is her last chance to make a change. As Luke Bankole (O-T Fagbegle) creates his own battleplan, he could misjudge what Gilead is really like, losing his life in the process.

With June recovering from a gunshot wound, and every guard, commander and handmaid looking for the ‘hero of the hour’ to punish her once and for all, June should have a lot of time to plan.

In the new trailer for The Handmaid’s Tale June is heard saying “Change is never easy and this war isn’t going to win itself”.

June has a new life in Gilead with Nick Blaine (Max Minghella) bringing a child into the world.

But, without knowing it, June could be single-handedly leading Luke to his death. 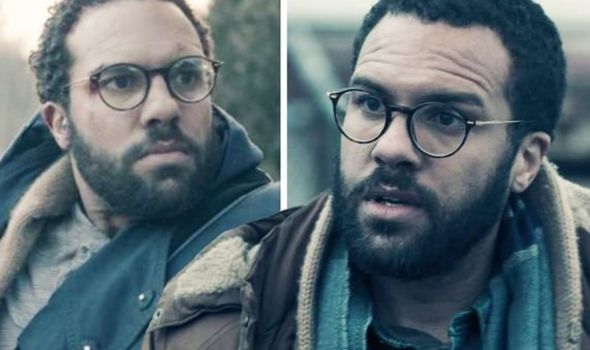 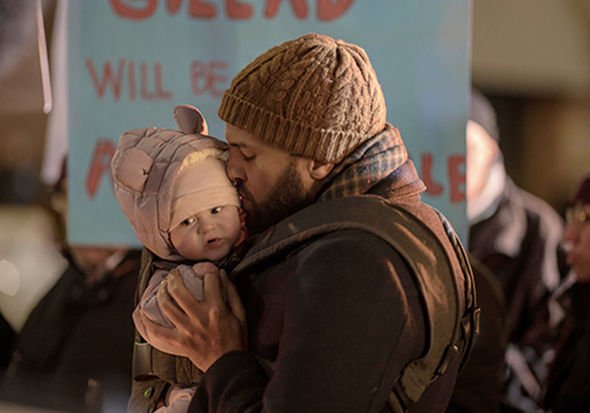 If Luke were to break over the border to Gilead, he would likely be shot down immediately.

Luke could have loosely tried to formulate a plan with only June and Hannah in mind after all.

She knows enough about Gilead, but the plan from the outside in would need to be watertight.

There is only so much Luke could do alone, and it will come down to whether or not he can get anyone else to fight a lost war, or if he will end up yet another casualty. 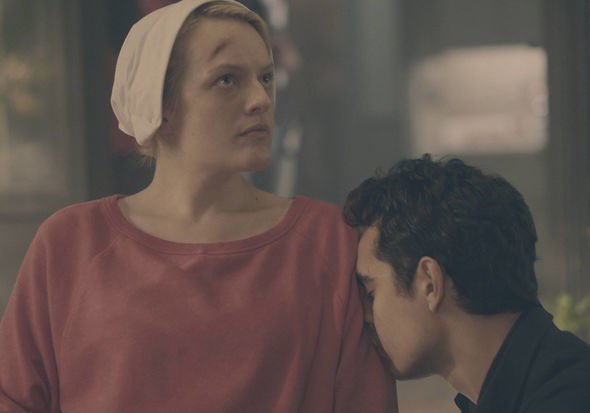 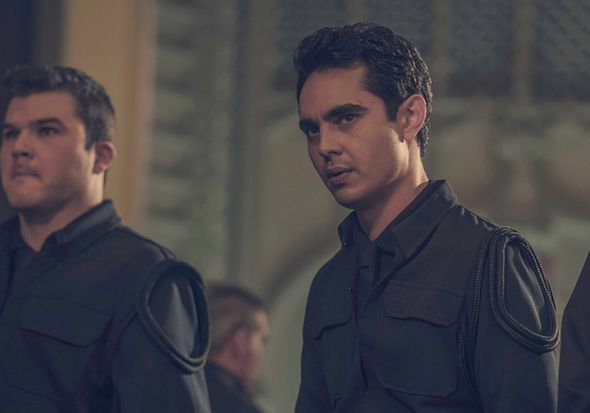 Alternatively, maybe Luke could work with the Canadian authorities to get Commander Waterford (Joseph Fiennes) out of prison.

Commander Waterford may not be the man you want to take into war with you.

But, there is enough power and knowledge in the man for Luke to use and then dispose of.

It is the hope that will finally kill Luke, and that was clear from the end of season three as he waited for his wife and daughter, but will there be any relationship left even if he does manage to go through with it.

“One of my ways into Luke is the weight of his failure to stand up, to try and stop what was going on,” he revealed.

With so much resting on season four of The Handmaid’s Tale though, it seems the only thing left for him to do is prove he is more than the man who let his family go.

“It’s really hard because I had certain opinions before the season started,” O-T recently revealed.

“But, now the season has started, I had it broken down to me what is going to happen.

“It is the most revolutionary of the four seasons.

He added: “Some things I was reading, I had to ask, ‘How are you going to do that? Show me’.

“I can’t wait, it is really exciting,” the star told GoldDerby.

The Handmaid’s Tale seasons 1-3 are available to stream on Now TV now.