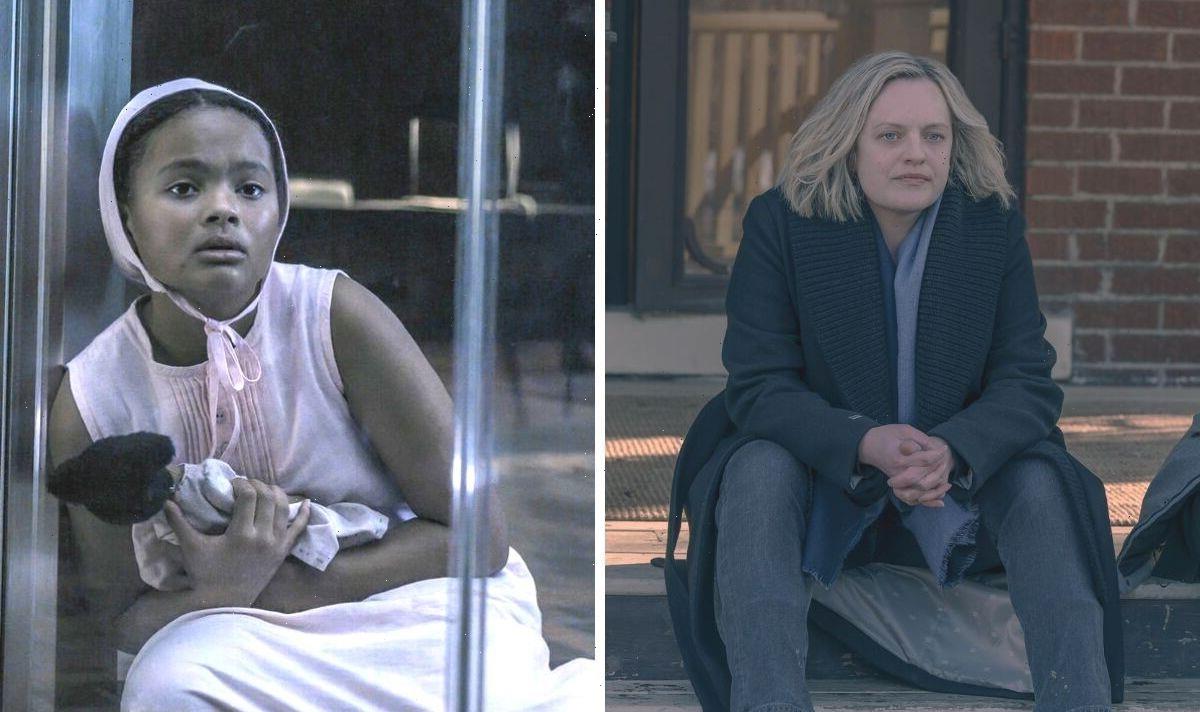 Fans of Hulu’s hit dystopian series The Handmaid’s Tale have been eagerly awaiting the release of season five after the show ended on a major cliffhanger. After almost a year of anticipation, the network has officially confirmed the release date for the highly awaited instalment.

Hulu has finally announced The Handmaid’s Tale would return to screens in September for its fifth season.

As season four followed June’s tense escape from Gilead till her eventual freedom in Canada, it also saw her get revenge on her captors.

Viewers were left on the edge of their seats, as they watched the Handmaid conjure a plan which saw the death of Fred Waterford (Joseph Fiennes).

As a result, season five is expected to explore her potential punishment or likely escape as many fans believe June will go into hiding.

A second anticipated storyline is that of Serena Joy’s, as she is pregnant and in custody, therefore viewers are waiting to see her fate and what punishment she will receive for her part in creating Gilead.

Thankfully for fans, they have been able to gain insight into the instalment as the network released a synopsis, which read: “June faces consequences for killing Commander Waterford while struggling to redefine her identity and purpose.

“The widowed Serena attempts to raise her profile in Toronto as Gilead’s influence creeps into Canada.

“Commander Lawrence works with Aunt Lydia as he tries to reform Gilead and rise in power.

“June, Luke and Moira fight Gilead from a distance as they continue their mission to save and reunite with Hannah.”

Throughout the series, June had been fighting to rescue her daughter Hannah Bankole (Jordana Blake) who had been ripped from her arms in season one.

The youngster was then placed in a home with a new family in Gilead as they were trained to become Wives to Commanders and their sons.

June didn’t want this for her daughter who was born free but under Gilead’s regime was not permitted to read and would have her finger sliced off for doing so.

Viewers watched the emotional scene as June’s efforts had paid off and she had finally found freedom, however, she felt exhaustive guilt for leaving Hannah behind.

This came after she had tried on numerous occasions to rescue her daughter and had brutally faced punishment for doing so.

In her efforts, she was able to organise a helicopter to free 86 children and bring them to freedom in Canada but was stopped from doing the same for her own daughter.

Thankfully, after her arrival Commander Nick Blaine (Max Minghella) who she had been having a secret affair, was able to provide her with updated information about Hannah

Her husband Luke Bankole (OT Fagbenle) and best friend Moira Strand (Samira Wiley) had promised to keep up the fight for the youngster.

With June, threatened to face punishment for killing Fred, perhaps she will be able to go into hiding and work and use covert ways to find her daughter.

Other fans have suggested as Luke is a man, he would be able to go undercover in Gilead to rescue Hannah, alongside Nick who could use his status as Commander to bring him in as he wouldn’t be questioned.

The Handmaid’s Tale season five will debut on Hulu in the US on Wednesday, September 14. A UK release date has yet to be announced.