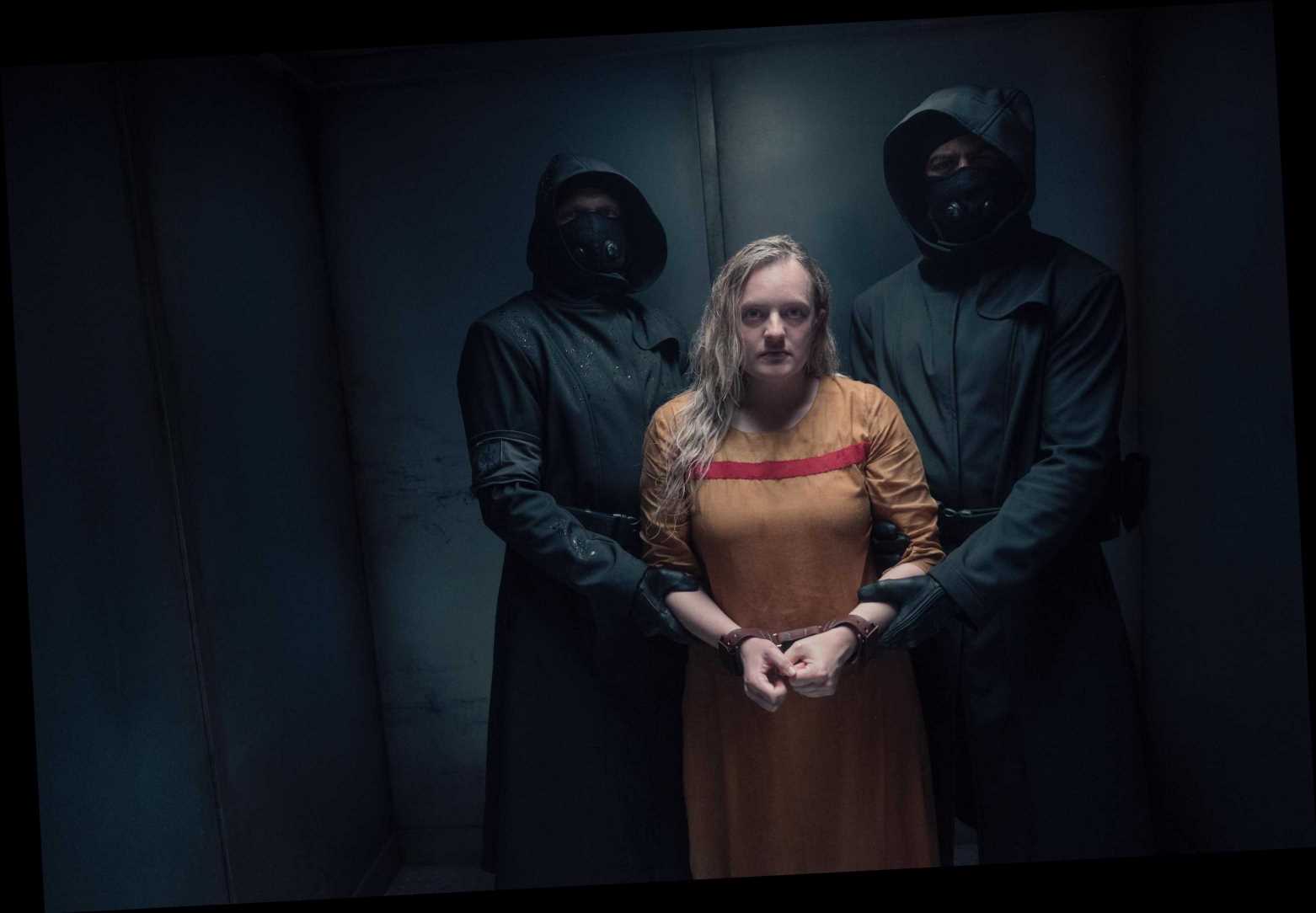 June Osborne wants justice and it looks like the country of Gilead is prepping for an all-out war. Hulu has released the first full trailer for the fourth season of the popular Emmy-winning series, and the wait to learn more is coming to an end with the show’s return on April 28.

When audiences last left Gilead, June (Elisabeth Moss) embraced her inner freedom fighter after secreting 50 of the republic’s children into Canada. As the trailer shows, this information becoming known could lead to a large battle — though June and the other handmaids are seen bringing the fight to their doorstep.

June’s own attempts to bring Gilead down result in  her testifying to an unknown group about the justice she’s seeking. In addition, her ongoing relationship with Nick Blaine (Max Minghella) is featured, as he might be coming to the realization that “some women don’t want to be saved.” We’re also heading towards a showdown between June and Serena Joy (Yvonne Strahovski).

This upcoming fourth season will return the series to a leaner and tighter narrative, with just 10 episodes, three of which will be available to stream at launch and the others coming weekly. The series has certainly been deliberate with its releases this year, especially as many feared the coronavirus pandemic would delay the show’s debut. A teaser was released only a month ago.

During the series’ winter press tour Moss talked about the latest season: “The thing I was most nervous about was directing the actors. I was just nervous I wouldn’t know what to say and I wouldn’t say it right,” Moss said, explaining that when performing, it’s a cardinal sin to try and give notes to other actors. “And then that ended up becoming my favorite part of the whole experience.”

Watch the full trailer below.