The Handmaid’s Tale was perhaps at its toughest in the recent third season of the HULU show. June (played by Elisabeth Moss) was up against a slew of political and physical challenges whilst taking on the draconian might of Gilead. After eventually bringing a huge number of children to a plane taking them to Canada in the final moments of season three, June met a dark fate.

In a struggle for her freedom, June was shot, and left for dead.

Thankfully, she was found by her fellow handmaids, and was carried to safety, leaving viewers unsure if she was alive or not.

However, as fans now know, June will be making a return in the upcoming fourth season, meaning she at least survives until the first episode of the new season.

But things may not stay so lucky for June as the show progresses, as teased by showrunner Bruce Miller. 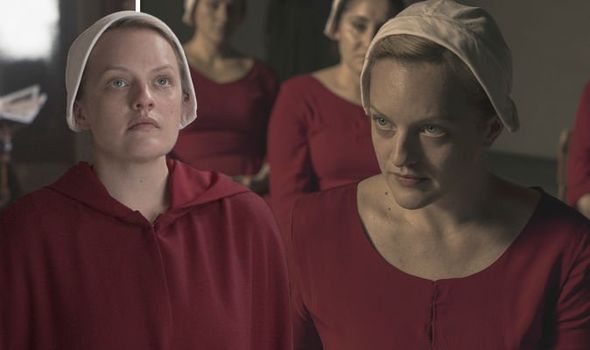 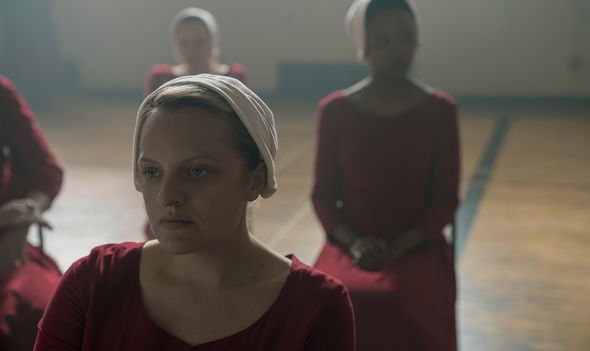 As June continues to place herself in the firing line, she only needs to slip up once to lose her life.

And Bruce has explained that’s when viewers will see the end of her story.

He told the publication: “I think when we get there is when we reach the end of June’s story. 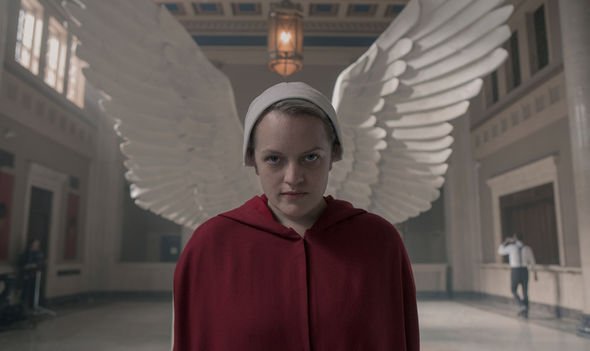 “Because this is The Handmaid’s Tale. When we get to the end of June’s story, I think the show is going to end.”

Despite the end of June’s story being linked to the show, Bruce was eager to clarify that he didn’t want to step on the toes of its predecessor: The Handmaid’s Tale books.

He added: “But where I’d like it to feel like it doesn’t squash or hurt the book in any way. So I think that’s the goal.”

A release date has not yet been announced for the show’s fourth season, but fans are eagerly awaiting the conclusion of June’s story.

In the meantime, however, June actor Elisabeth has spoken out about the new episodes taking longer to film.

Speaking to Digital Spy she explained: “Part of the reason why it’s taken a little bit longer, besides just timing, is that we are making it a bit of a bigger season this year.

“We’re really stretching the limits of our capabilities, production wise, and we’re on the move a lot.”

Elisabeth then went on to explain the show has moved up a lot since its inception.

She went on: “We’re not sitting in a studio between four walls very much, so it really is a bigger season and that’s taken a little [longer].”

Viewers have seen the show get bigger already, as many of the scenes are set in huge houses, and sprawling landscapes.

With so much ground to cover, will the fourth season be out before 2021?

The Handmaid’s Tale season 3 is now available to stream on Hulu.