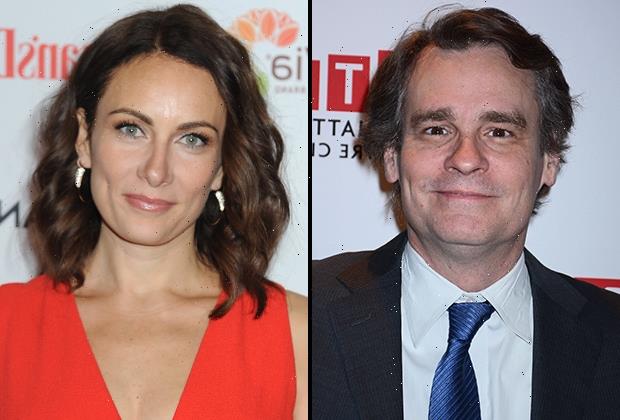 A House vet and a Broadway superstar are among the latest additions to the cast of HBO’s The Gilded Age, our sister site Deadline reports.

Robert Sean Leonard will recur in Season 2 as Reverend Matthew Forte, described as a “jovial, congenial” transplant from Boston. Professionally, he’s the “new rector of the church attended by all the highest New York society.” Oh, to be a fly on the wall during those confessionals.

Additionally, Laura Benanti will recur as Susan Blane, a glamorous (and recently widowed) Newport heiress who hires Larry as her architect for a major home renovation.

Other recurring newcomers include Nicole Brydon Bloom as Caroline Stuyvesant, the next young socialite targeted by Oscar for marriage; Michael Braugher as famed educator Booker T. Washington; Christopher Denham as uptight banker Robert McNeil; David Furr as Agnes’ widowed nephew Dashiell Montgomery, who moves to New York with his young daughter Frances (played by Matilda Lawler); Ben Lamb as the Duke of Buckingham, whom Bertha considers the perfect match for Gladys; Dakin Matthews as Mr. Winterton, a rich widower who is about to learn a lot about his new, much-younger bride; and Rebecca Haden as society queen Flora McNeil.

These additions come on the heels of The Gilded Age promoting 13 recurring cast members to series regulars ahead of Season 2. (You can click here for a complete breakdown.) Additionally, it has been confirmed that Thomas Cocquerel, who played Marian’s ex-fiancé Tom Raikes, will not return for the period drama’s sophomore outing.

Your thoughts on the show’s new additions? Drop ’em in a comment below.