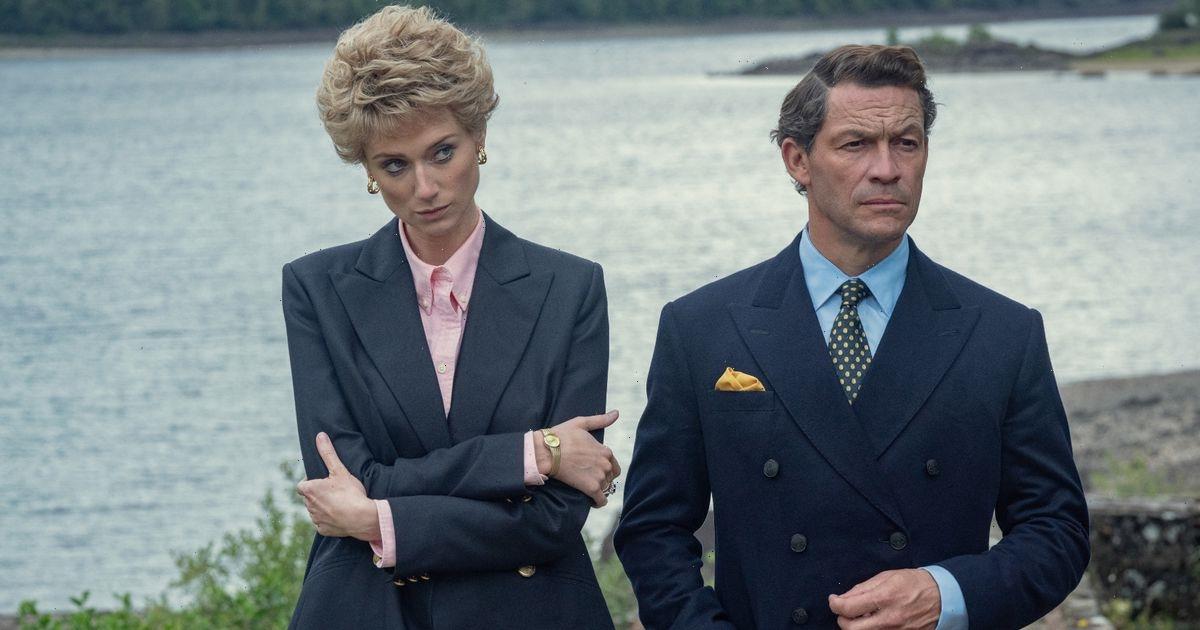 Netflix's The Crown has faced its fair share of criticism over the scenes aired in the TV series – and it could be hit with fresh backlash.

The TV series, which is inspired by the life of the Royal Family, is set to air Princess Diana's tragic death in 1997 in upcoming scenes, followed by medics trying to save her and her funeral.

READ MORE: Raging Prince Philip warned Queen to avoid The Crown as it would 'irritate her'

A blood-drenched hospital theatre is reportedly being filmed as part of the series, as is a young Prince William and Prince Harry following her coffin.

Onlookers on set told The Sun that stars in the show fear the princes will be ripped apart by scenes around Diana's final moments before the fatal car crash.

One person said actress Elizabeth Debicki was made to climb into a coffin and "play dead as Diana", with a French priest administering the last rites for Diana as she's pronounced dead.

The scenes will be a troubling watch for viewers – and onlookers appear incredibly frustrated over the decision to air them.

The source claimed bosses went "way over the top to chase ratings", and added: "everyone was very uncomfortable doing the shoot".

One snippet will feature a lot of blood, with an onlooker adding: "They hired real surgeons for the scene. Nurses are also seen around the lifeless body. There is blood everywhere – on the surgeons' gowns and gloves, and on the door."

Cast members were reportedly "visibly upset" over the scenes.

It's not the first time that Netflix has been hit with backlash over the scenes aired about the Royal Family – but particularly due to the depiction of Diana.

The decision to air the 1995 Panorama interview with Diana, which journalist Martin Bashir was ruled to have obtained with "deceitful" means by the 2021 Lord Dyson inquiry, gathered a lot of backlash.

Prince William had requested that the scene would not be shown after calling for the interview to never air again.

The Crown has famously faced a lot of backlash for depictions of certain storylines which were never confirmed by the royals themselves.