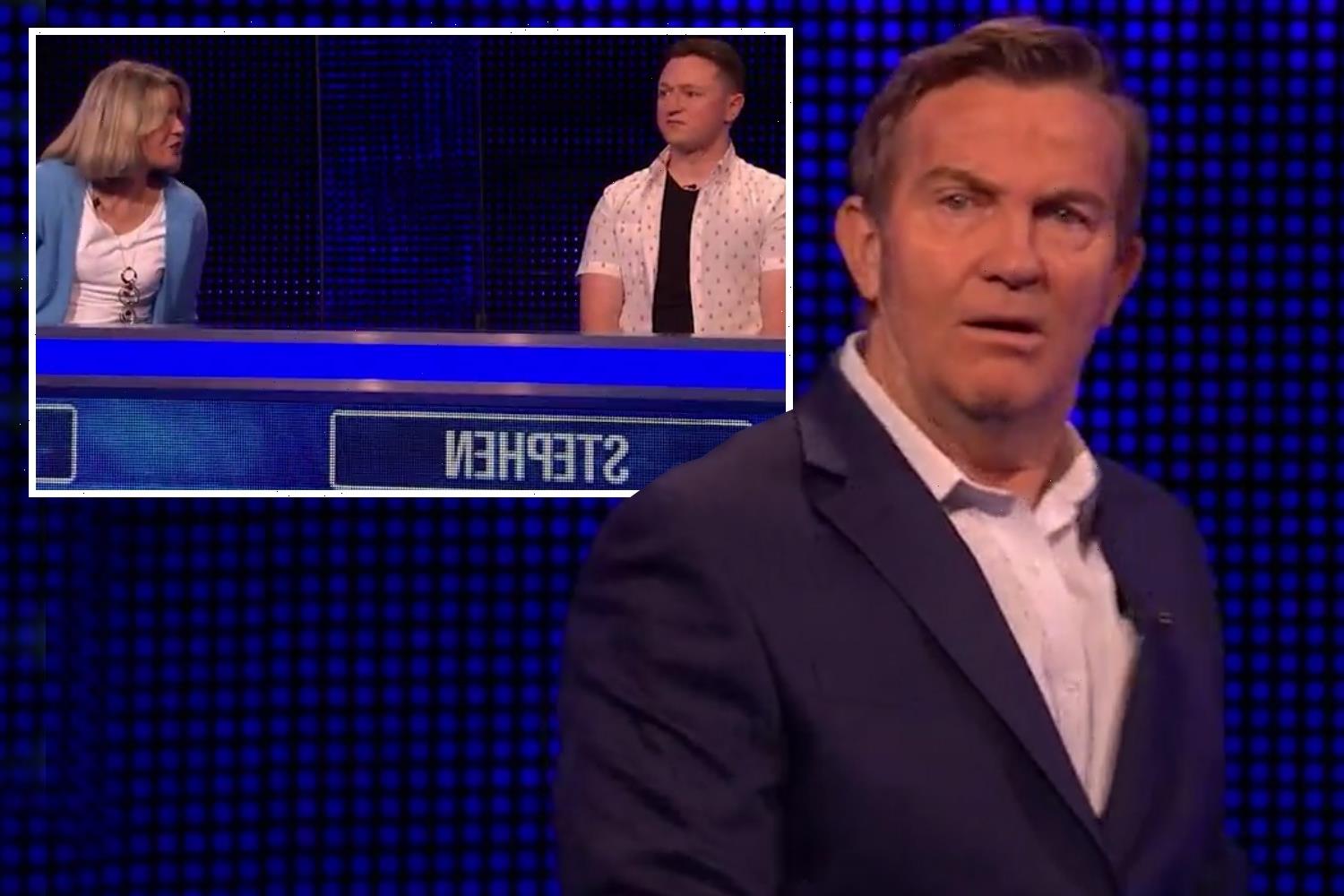 THE CHASE'S Bradley Walsh took on the role of teacher as he was forced to scold contestants on the show for 'acting like schoolkids'.

Bradley, 61, could not hide his shock as some of the group shouted at him from across the set. 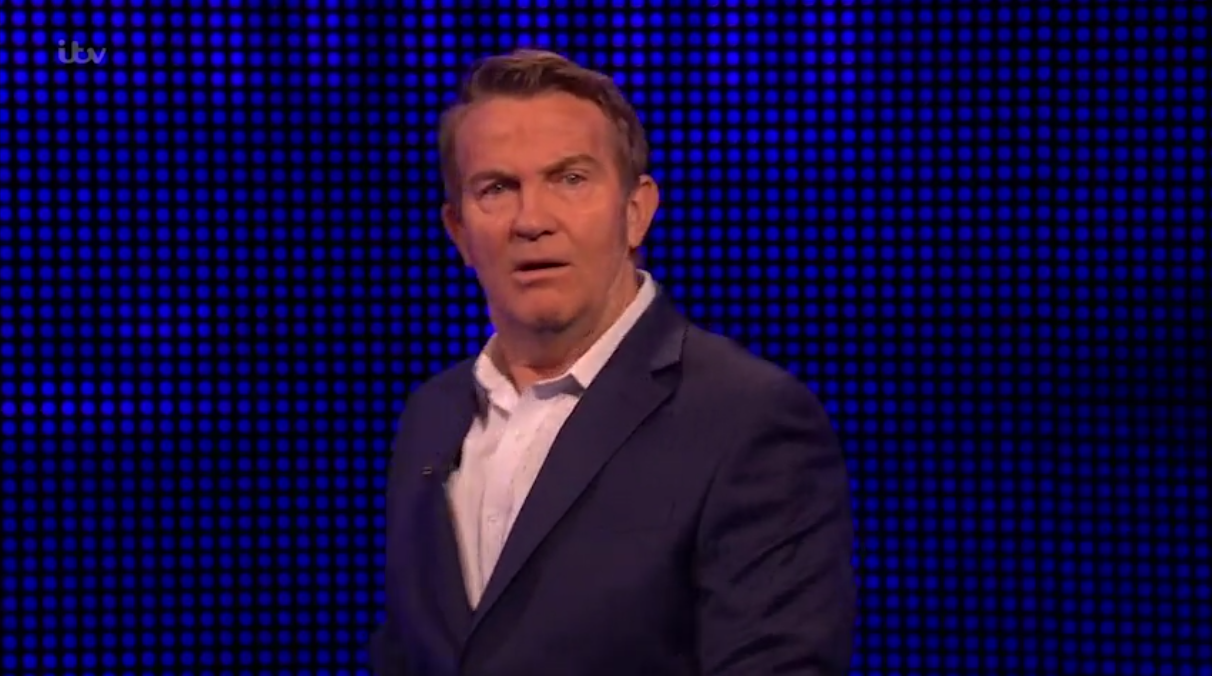 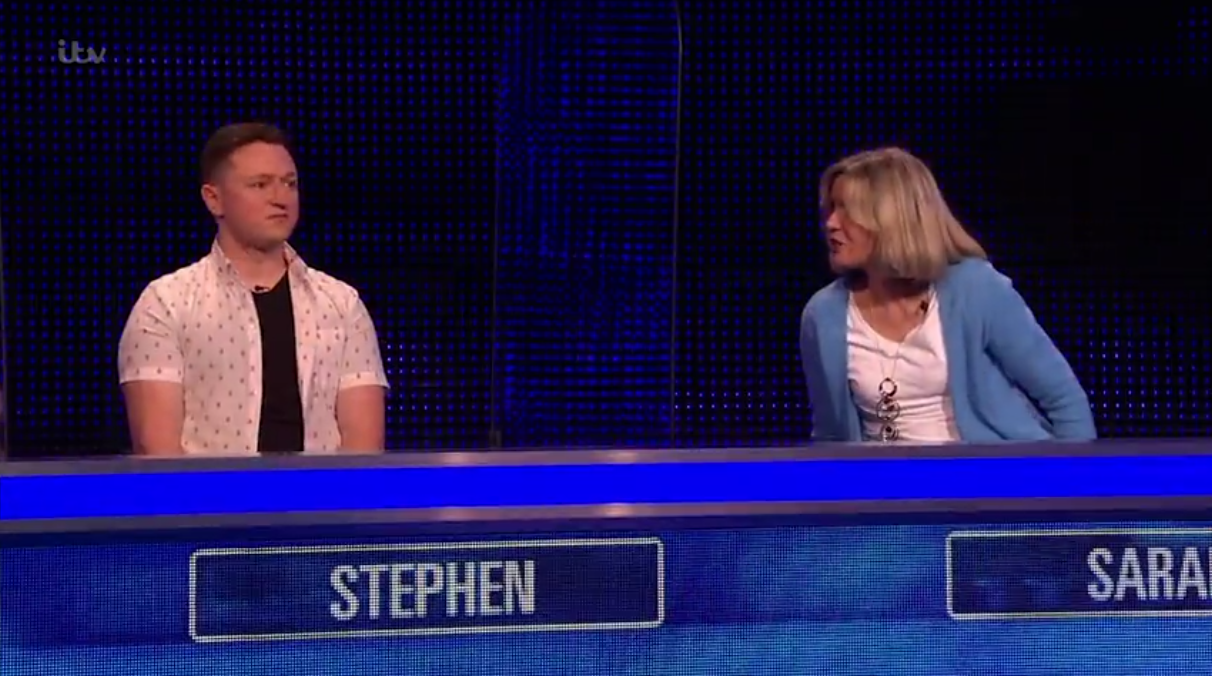 The ITV host was open-mouthed as the quiz hopefuls started to conduct a conversation of their own while he tried to present.

It came after Natasha headed back to her seat after successfully facing Chaser Shaun Wallace and adding £1,000 to the cash pot.

Fellow contestants Sarah and Stephen decided to huddle up for a little chat.

Sarah, who revealed she was an actual teacher, could be heard saying: "We’ve gone low, we’ve hardly got any money – but we've got her back.

Showing the confusion on his face over the diversion from usual proceedings, Bradley kept quiet until Sarah looked over.

She smiled and said; "Sorry, I was just saying what a great show it is. I’ve never seen a show like this one."

Then Stephen added, referring to Shaun: "She was just saying he’s a big pussycat."

Unable to take it any more, Bradley commented: "Don’t ask me what’s going on, I haven’t got a clue I’ve never made a show like this one… it’s extraordinary."

Sarah chipped in: "It is because we all got back."

"No," said Bradley. "I mean you’re so interruptive the lot of you – it’s like being at school."

"It's like being in one of your classes Sarah. I wonder if the kids ever say to you, 'Miss please give us a rest and let's get on with the lesson'?"

As the group laughed off his words, final contestant George stood up to take his turn in front of the Chaser.

Earlier Sarah had interrupted Natasha's round to comment on a question about Marrakesh, telling everyone she'd once visited the Moroccan city.

One wrote: "Sarah is so funny! #thechase."

"Omg, this woman in the chase is a reality TV legend #thechase," added another.

A third quipped: "Every now and then a gem comes along. Sarah is one of them. Great show #TheChase".

Unfortunately, despite the group's efforts, only three of them took part in the final chase and lost their pot of £5,000. 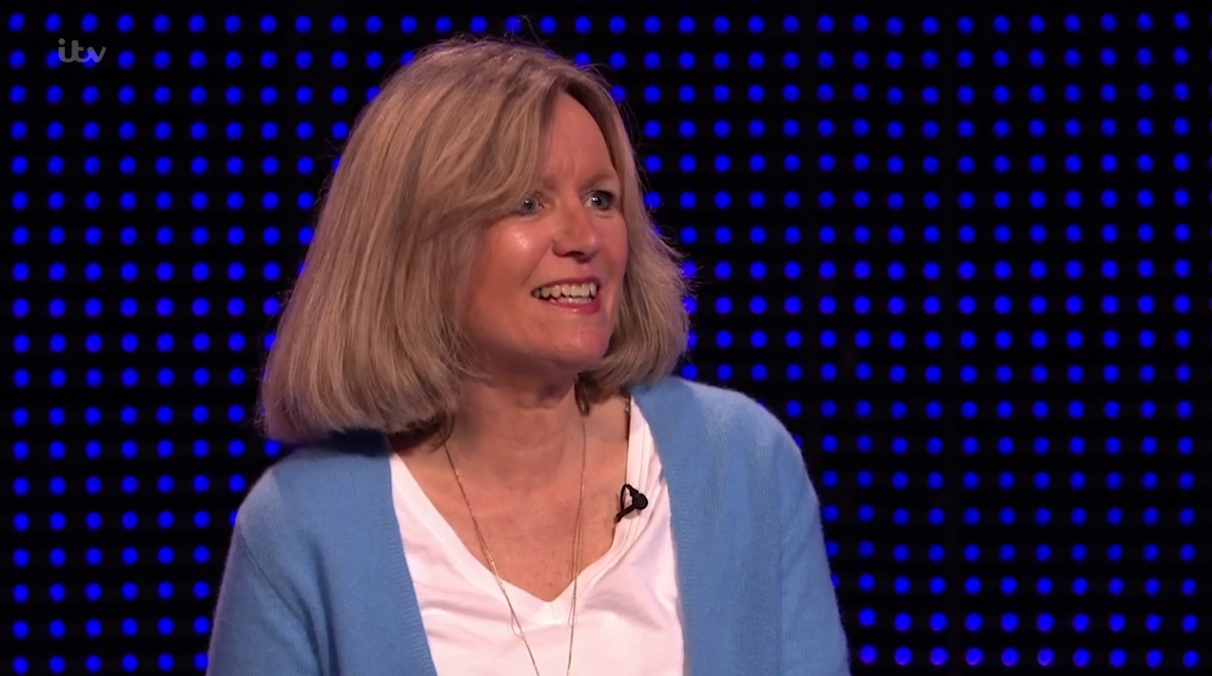 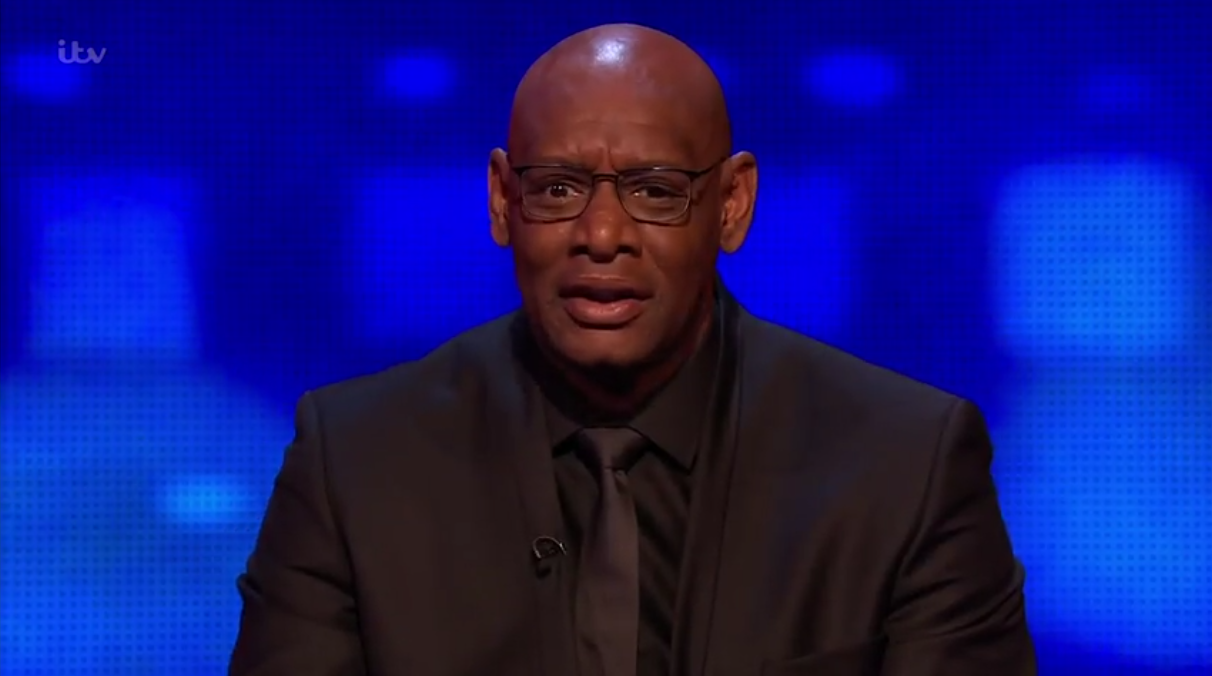