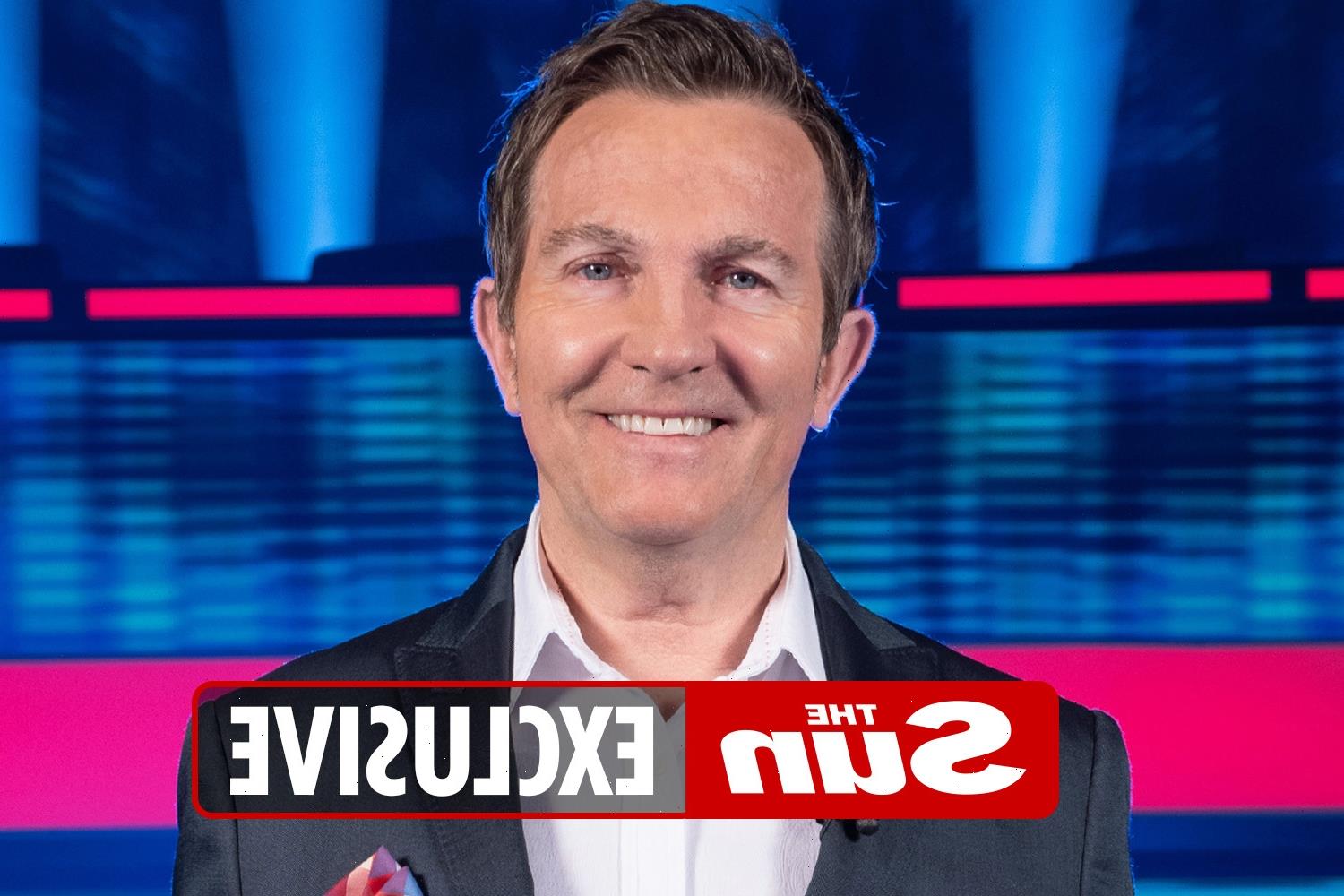 THE Chase star Bradley Walsh has now got millions in the bank after raking in £12.5m from TV jobs.

It makes him daytime TV’s richest star – ahead of Holly Willoughby and Phillip Schofield. 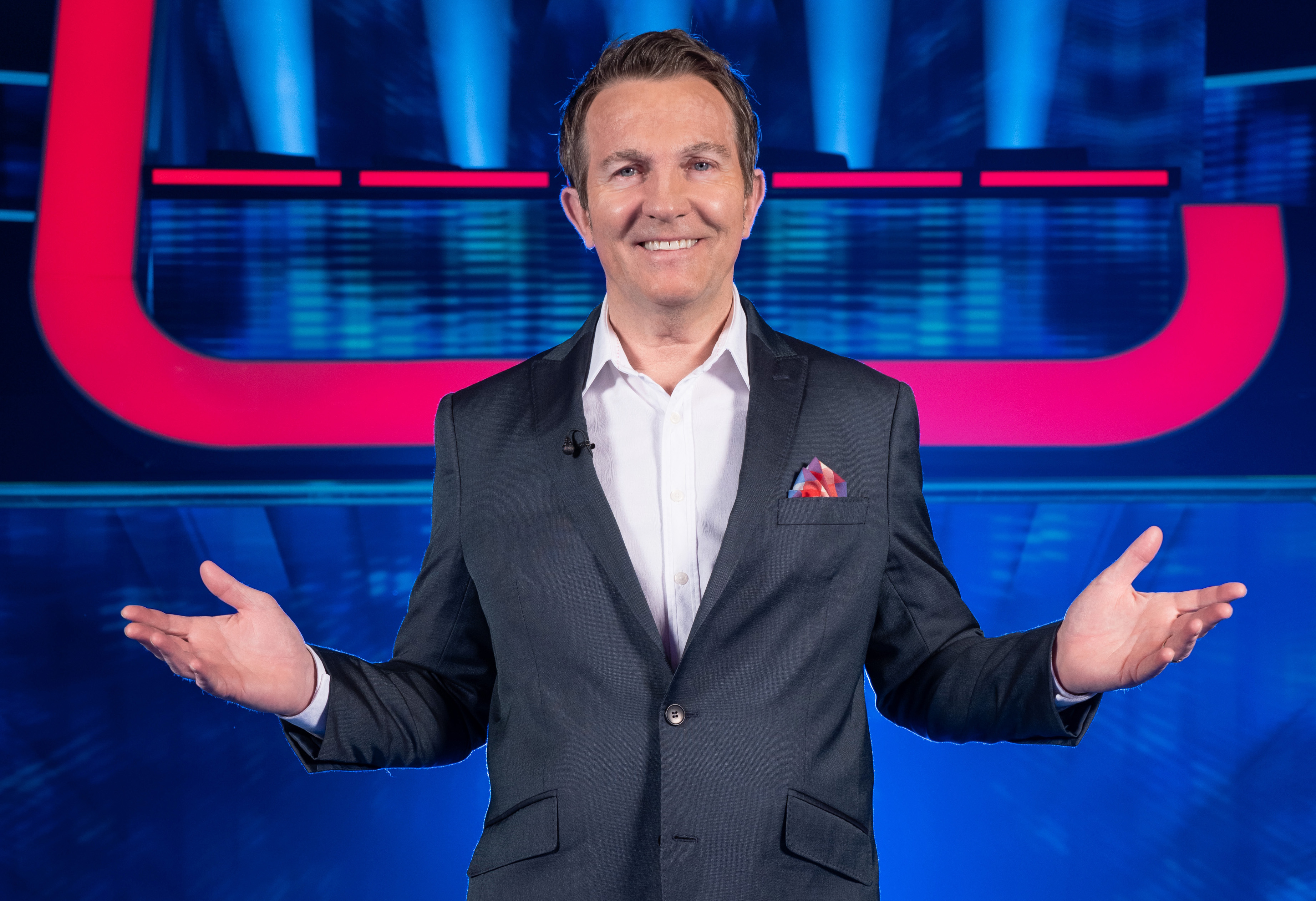 According to accounts filed, Bradley turned a £853,295 profit at his production company, Wingit Productions, last year, which takes the company’s net worth to £12,358,407.

It’s where he banks his cash from money-spinning roles on The Chase, Beat The Chasers, ITV travel show Bradley Walsh: Breaking Dad and his BBC pay packet from Doctor Who.

It means that Bradley is now worth £20m – out-earning daytime TV rivals Holly Willoughby, who is worth £10m, and This Morning’s Phillip Schofield, worth around £8m. 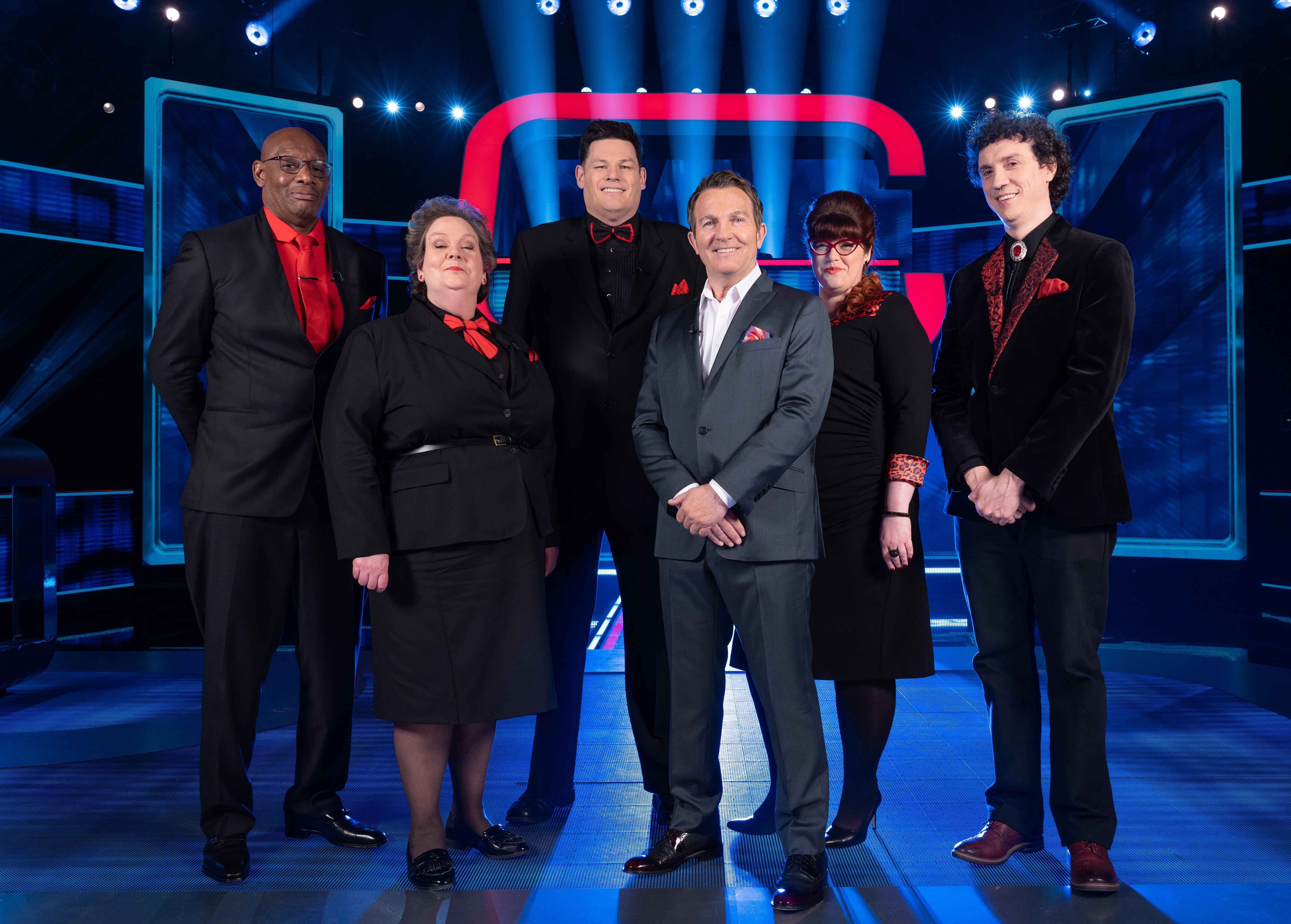 Bradley – who hosted quiz show The Midas Touch in the 90s – also runs a property company with wife Donna, and owns a £2.5m farmhouse in Essex.

The Sun recently revealed that Bradley had splashed out £400k on a patch of woodland next to the M25.

The field is a green belt area with a mix of trees and long grass with a huge winding drive, the motorway on one side and a golf club on the other.

According to the title deeds, the land was bought for £400,000 by his company Barnstormer Holdings Ltd with the lender being Wingit Productions, his TV company.

Bradley Walsh’s reps did not reply to a request for comment.

Earlier this year, the star, , who has been dubbed the new Bruce Forsyth, was at the heart of a bidding war as the BBC and ITV reportedly battled for his services