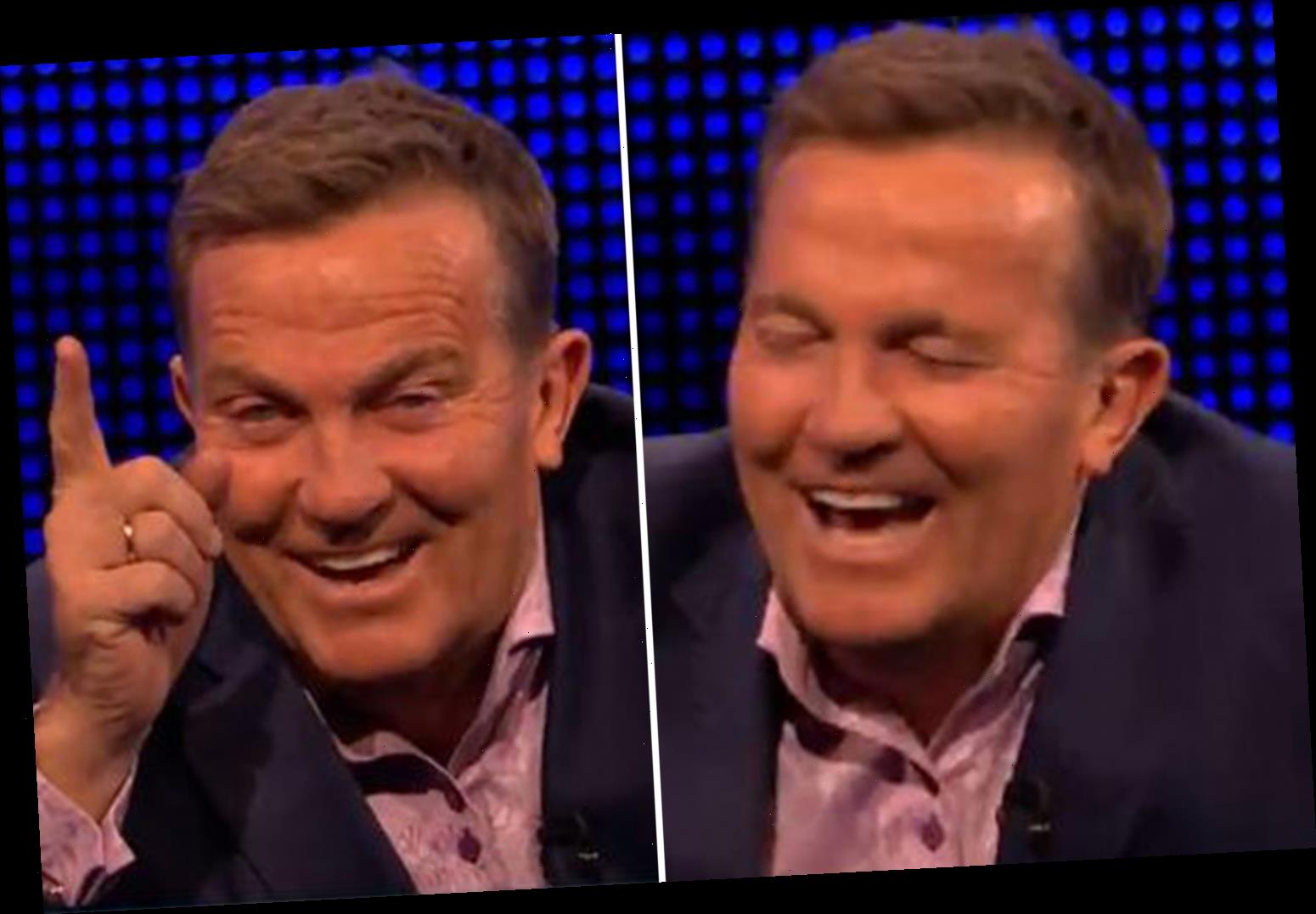 THE Chase host Bradley Walsh had to take a second to compose himself and bursting into a fit of laughter over a funeral joke.

Bradley, 60, was very bemused over an inscription on a famous comedian's funeral casket.

The host needed to take The title of which Elvis Presley song was inscribed on the side of Freddie Star's coffin?

Freddie Starr was a beloved stand-up comedian who died in 2019.

The first option for an answer was 'Crying In The Chapel', but it was the second choice that stopped Bradley dead in his tracks.

It was Elvis' 1977 song, Way Down which the host thought was hilarious. 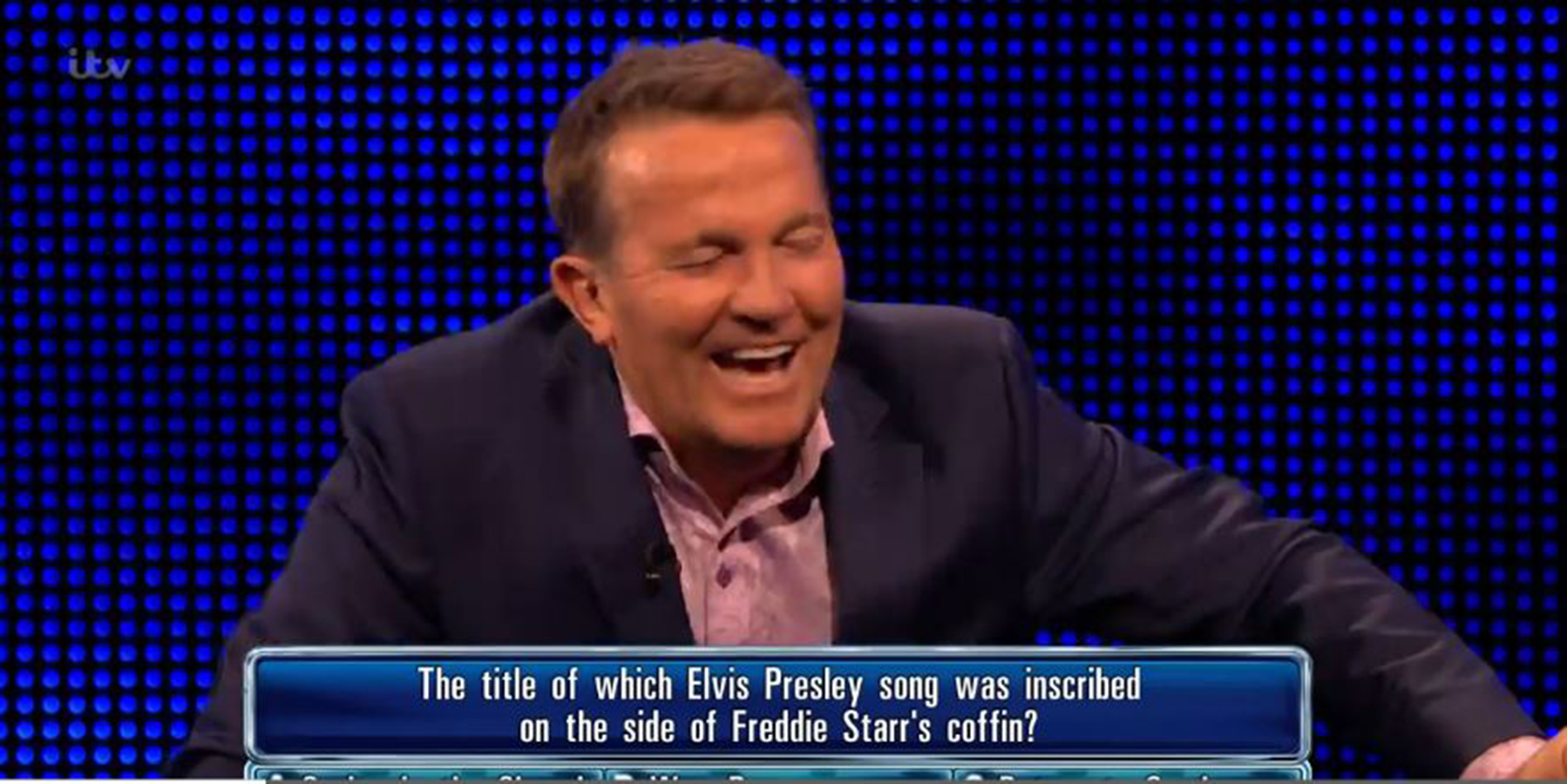 He couldn't stop laughing as contestant Melanie and Chaser Jenny 'The Vixen' Ryan giggled at his fits of hysterics.

But without waiting for him to finish the question, The Vixen locked in her answer.

"I haven't said the last one," he laughed as The Vixen exclaimed, "sorry, I have to be patient".

Bradley added: "It's against the rules."

The final option was Return To Sender with both the Chaser and contestant incorrectly picking that answer.

Fans thought the moment was hilarious and had waited for Bradley to have one of his iconic giggling fits.

Another added: "Bradley losing his s**t, gotta be and all day long klaxons!"

The hilarious moment came after Bradley made history by ordering a contestant's name be changed on the name board.

Contestant Keith explained he had traced his family tree and “nelieve it or not, you are talking to distant royalty here."

“Who are you related to?” Bradley asked. 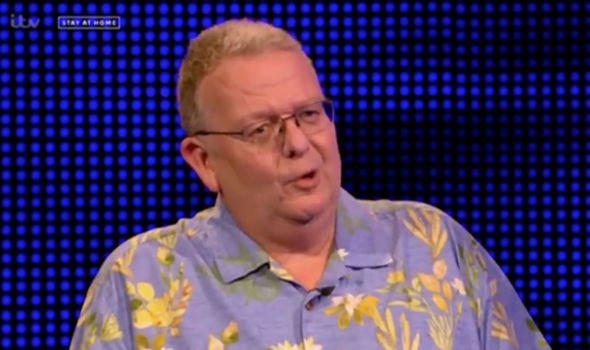 Keith explained that 22 generations ago, his family name was Plantagenet, the title for a regal clan in France.

“And so, for a very good joke, my sister decided to buy me a little piece of land up in Scotland,” he added.

“So now I’m Lord Keith of Glencoe,” he said as Bradley ordered the show bosses to update his name to Lord Keith on the board.

“We can’t just have Keith,” he ordered.