The Governess, 60, confessed she liked the look of young entrepreneur Rob as he bowed out of the quiz after going for a high offer of £37,000. 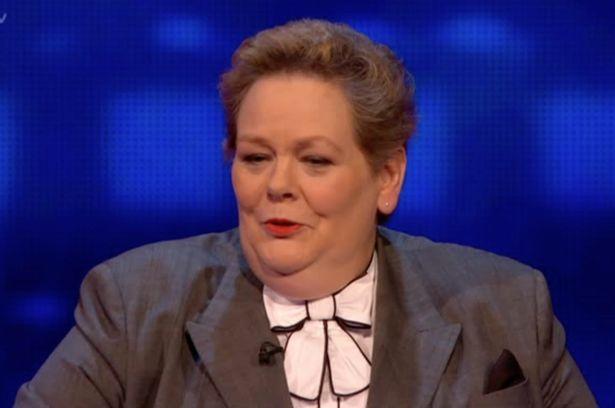 The quizmaster admitted to Bradley Walsh: "He was very good – and cute."

Asking her to repeat it, the host simply couldn't believe her cheeky comment.

But Anne didn't back down, as she replied:  "I said he was cute…"

As the audience laughed, Bradley told her: "Get a grip, woman!" 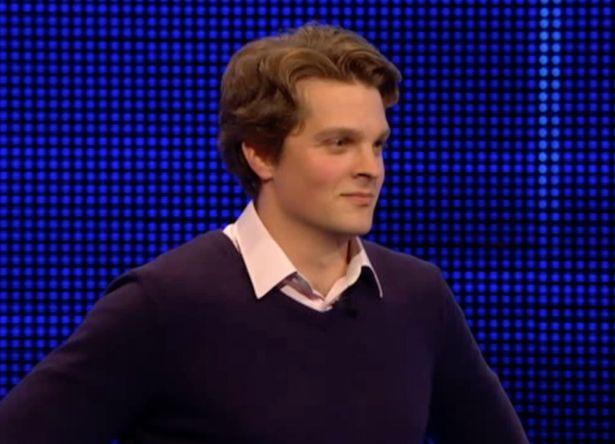 It was all going well for Rob, until he was asked a question about who is the namesake of a Unicef Humanitarian Award.

Recently, 60-year-old quiz queen Anne revealed how her schedule has filled up since her stint in the I’m A Celeb jungle.

She told the Daily Star Sunday: "My schedule has gone bonkers and I find it overwhelming most of the time. 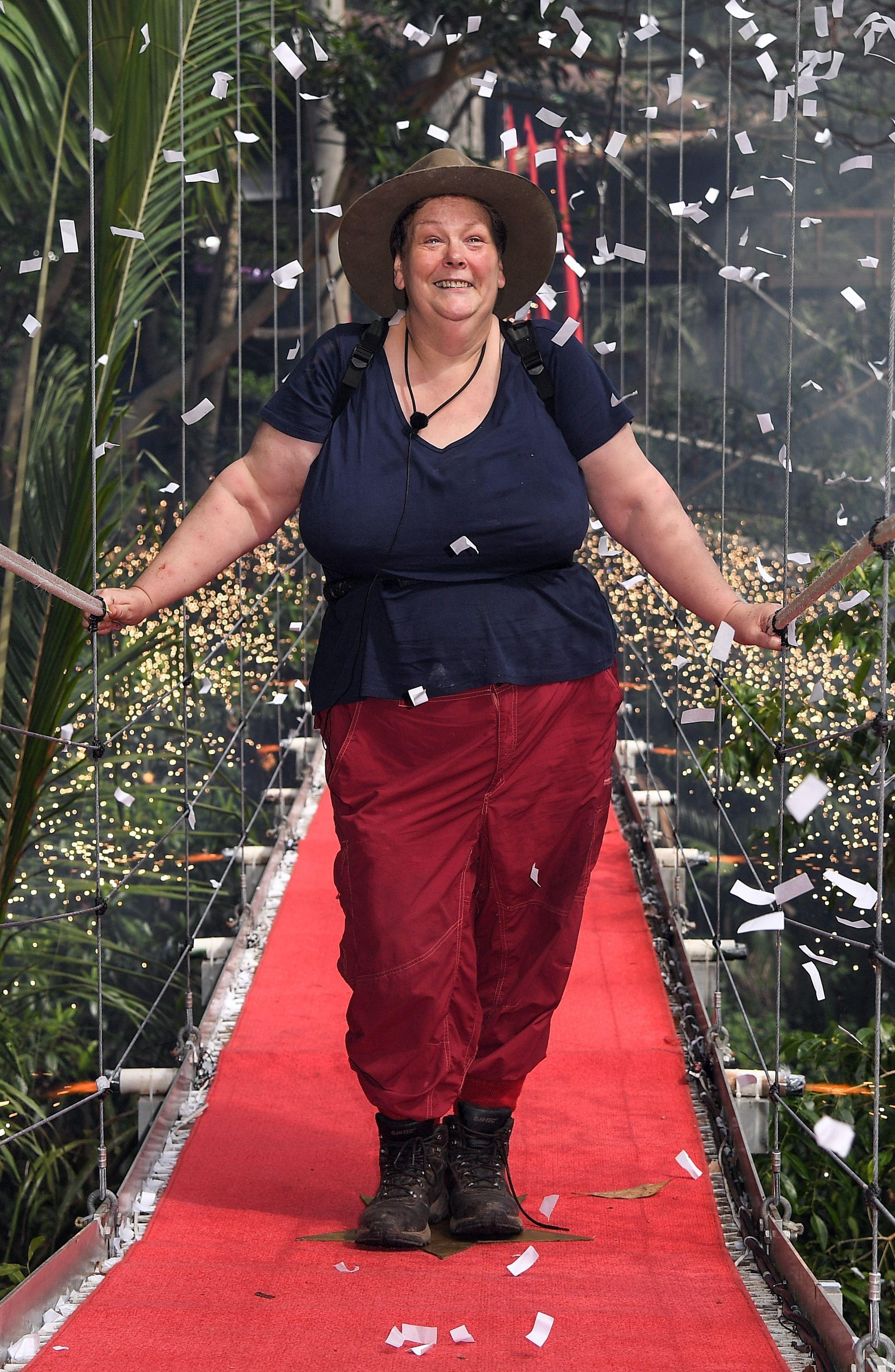 "Not a day goes by that I don't think it would be cool to retire."

After leaving the I'm A Celeb camp, Anne opened up about her struggles in the jungle and told hosts Holly Willoughby and Declan Donnelly that producers had to talk her out of quitting.

"I couldn't process it, it was like the reality hit me and I was like what have I done, what was I thinking?

"I went into the Bush Telegraph the next day and said I quit and they said give it a few hours."