The Chase returned tonight as host Bradley Walsh was joined by Shaun Wallace ’The Dark Destroyer’ in the Chaser’s chair.

ITV viewers tuned in to see four more hopeful contestants go head to head with the quizmaster in hope of leaving with a slice of the jackpot.

At first Bradley was incredibly impressed with the contestants, after Jude announced she was a commercial pilot, former skydiver and keen winter sports enthusiast. To add to this, Kimya revealed she was a doctor and a singer-songwriter by night.

“What is it with this team?” Viewers saw the host remark, but he was left disappointed by the time the show ended, jokily scolding the contestants for their poor efforts.

As for Ricardo, he answered five questions correctly but took a gamble and when Shaun offered him £35,000 he was too tempted to turn it down.

Fortunately for him and the other teammates, he beat the Chaser and the jackpot reached the dizzy heights of £44,000.

But that wasn’t enough for the fourth contestant, Tom, who added another £2,000 to the fast-growing pot.

With four players and a sparkling sum of money up for grabs the group faced the final Chase.

However, they fell spectacularly short when they failed to answer or even pass the questions quickly enough. 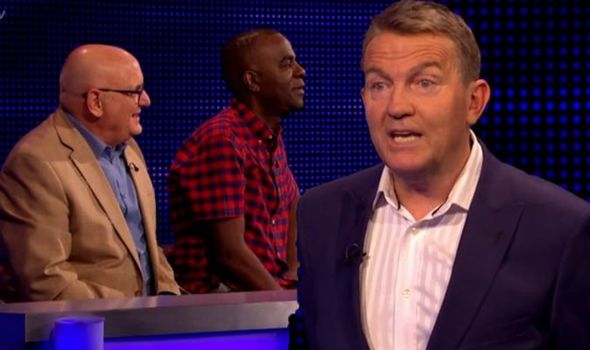 After getting 16, Bradley made reference to Jude’s job as a pilot: “I’m going to say this, you could have driven one of your plans through those gaps! The good news is, 16 has been a winning number.”

However, Shaun caught them up “with six seconds remaining – needed 23 to win” Bradley commented.

“When I say Chase, I think they mainly strolled!” He continued when the jackpot was cleared and the contestants left empty-handed.

The presenter was not the only one to notice the speed at which the contestants were playing at, as Twitter also went into meltdown.

Those watching at home saw the contestants take remarkably longer than those previously on the show to say anything in response to Bradley. 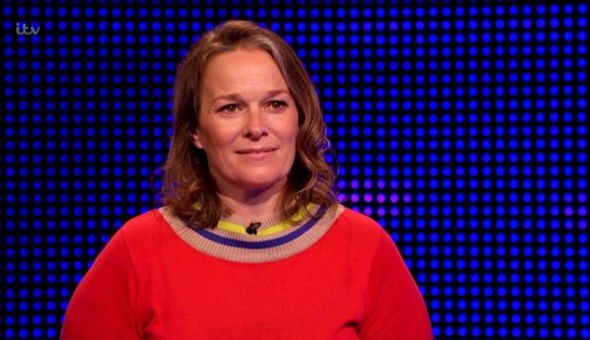 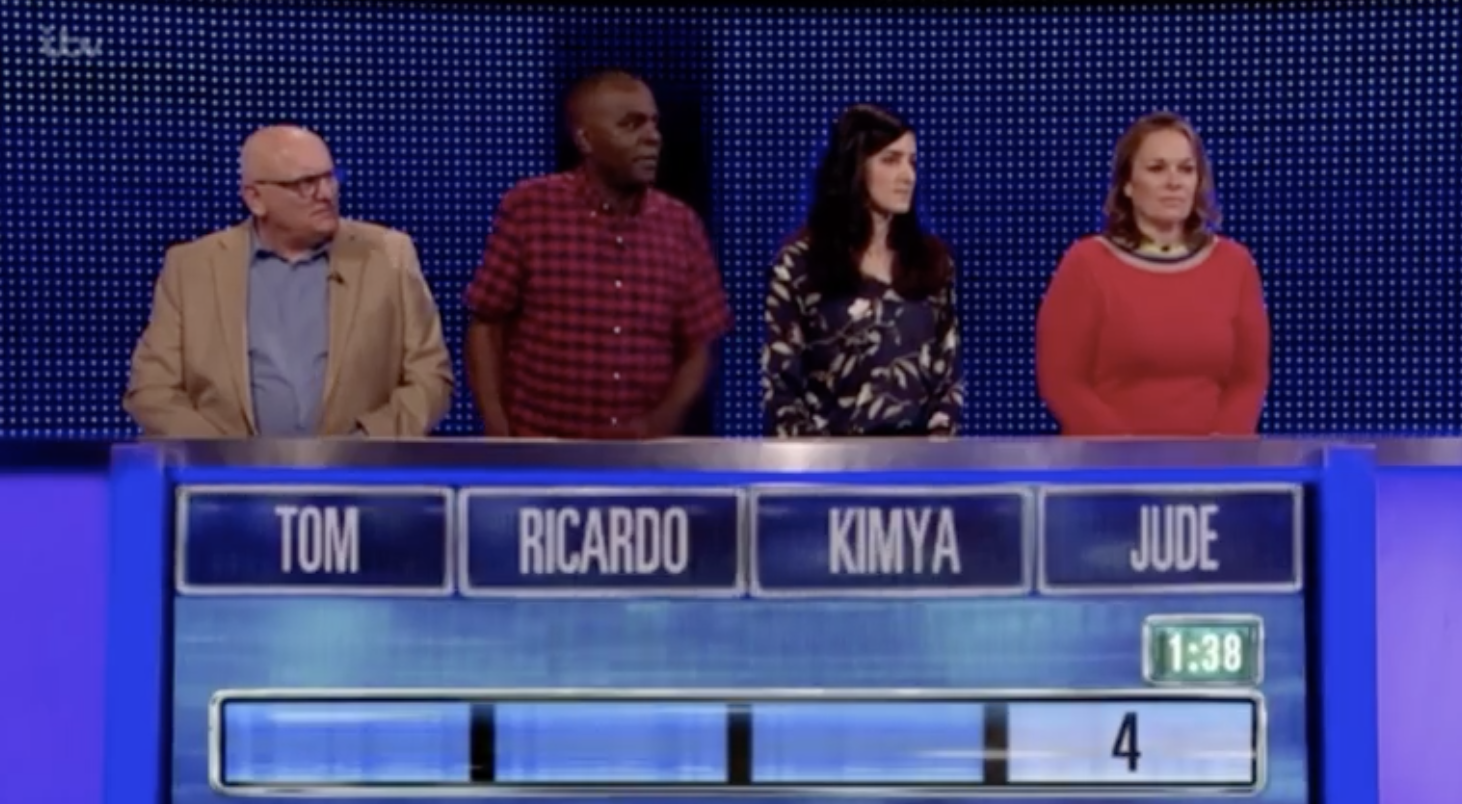 Whilst they managed to get to 16, the contestants started with a 4-step head start and viewers took to Twitter to discuss.

“Too slow this lot! #TheChase,” a third commented.

Someone stated: “They have lost the plot #TheChase,” whist another Tweet read: “Oh god they are slow! This is painful! #TheChase.”

“SOMEBODY PRESS THE BUZZER AND ANSWER #TheChase,” a viewer exclaimed.

“12 answers between 4 of them!? Absolutely shocking #TheChase,” someone wrote.

Another remarked: “Way too slow on the final chase #TheChase.”

The Chase airs weeknights at 5pm on ITV.