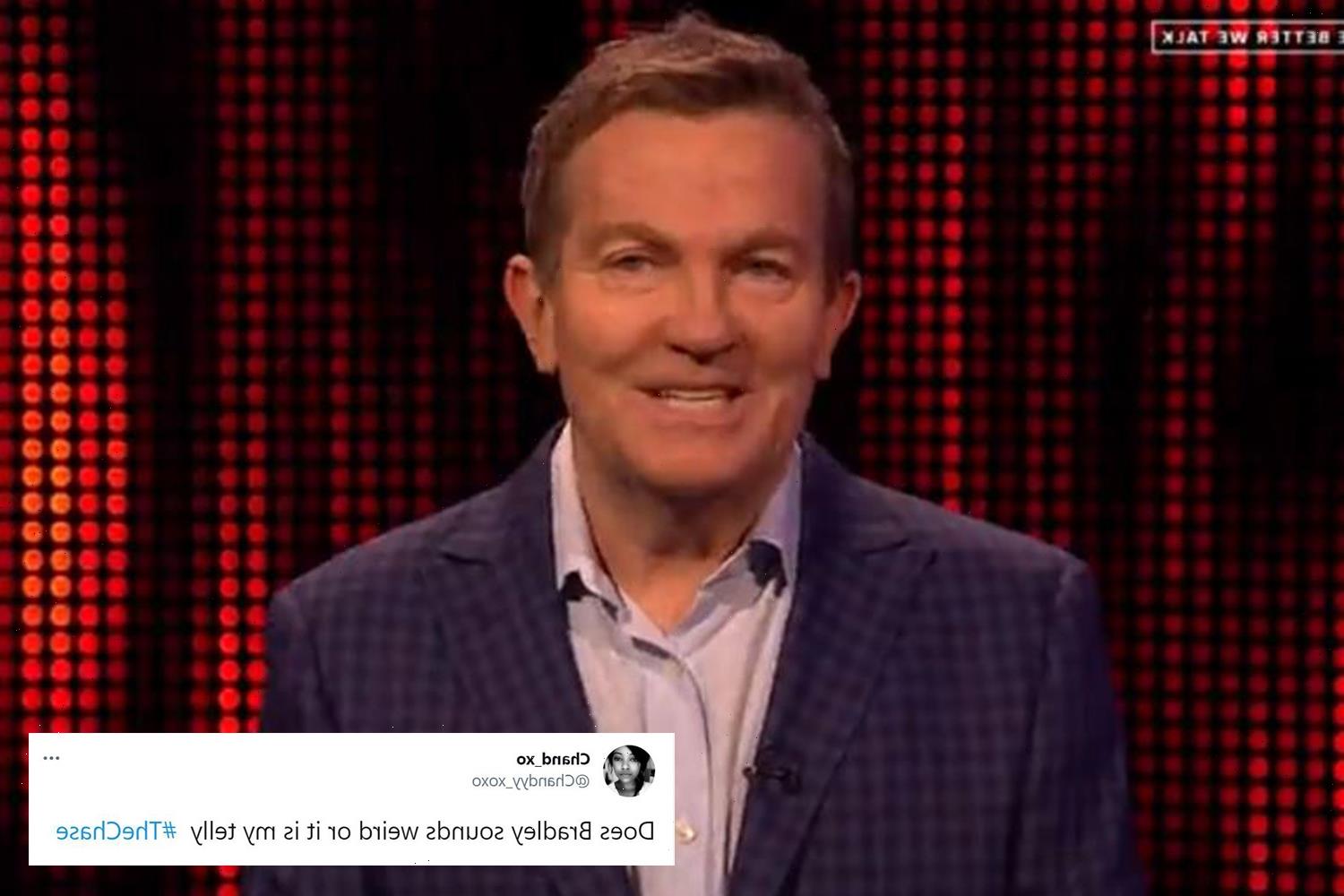 THE Chase viewers were baffled by host Bradley Walsh as they noticed something different about him this evening. 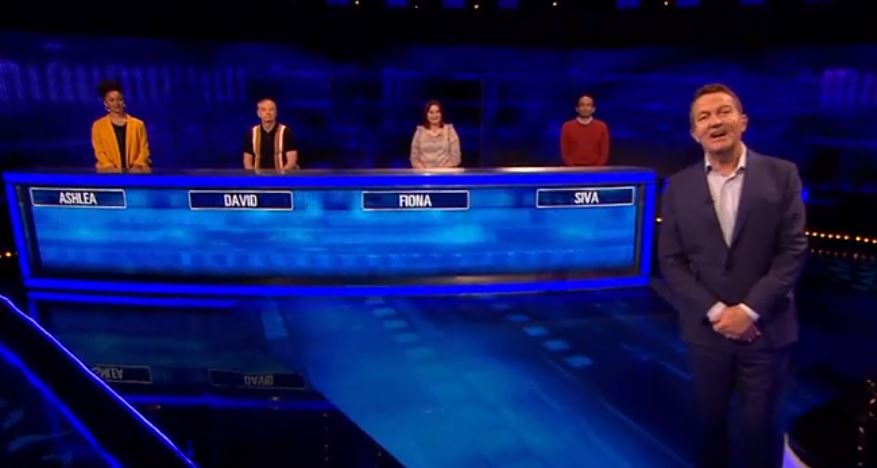 Those watching at home spotted the change in his voice and took to Twitter to comment on it.

One viewer said: “Does Bradley sounds weird or it is my telly.”

A second wrote: “It sounds like he's got a cold.”

Another penned: “Is it me or does Bradley sound different?” 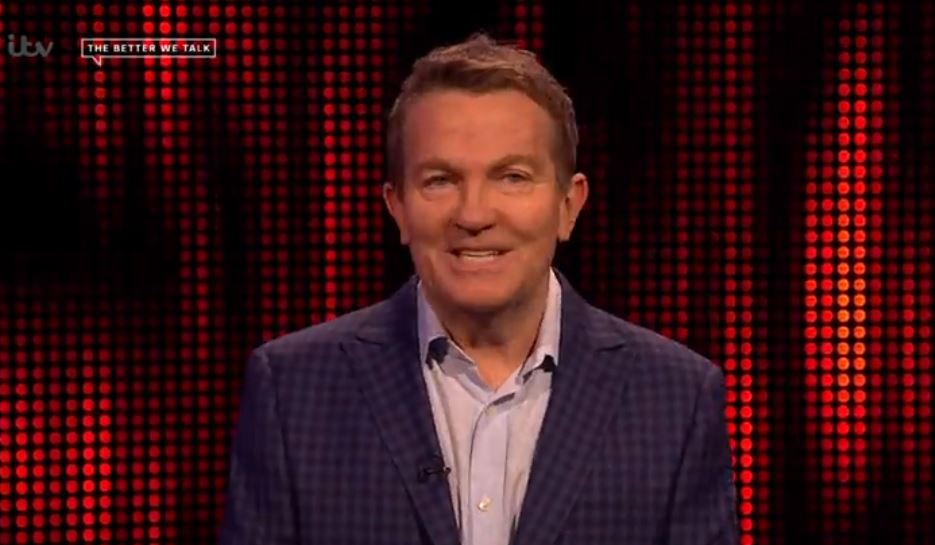 And a fourth noted: “I thought it was someone else.”

This comes after Bradley was criticised for naming Shaun ‘The Dark Destroyer’ Wallace as the worst chaser.

Bradley then commented: “He loses the most often? I’ve not seen that statistic, I have to say,” adding “too busy singing and dancing, that’s his problem.”

Viewers hit back saying: "Noone is allowed to insult our chasers but us.” 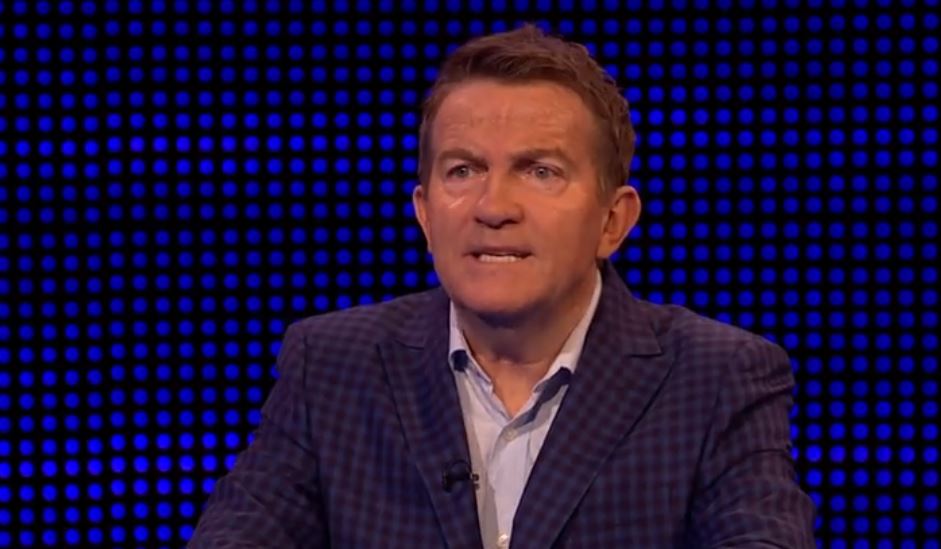 Tonight’s episode featured Mark Labbett as the Chaser, also known as The Beast.

A quizzer from Wirral, Fiona, failed to get through to the final chase, who hoped to visit Orlando Florida with her winnings.

The Beast mentioned he knew the organiser of the Wirral Quiz League, Jon Stitcher. 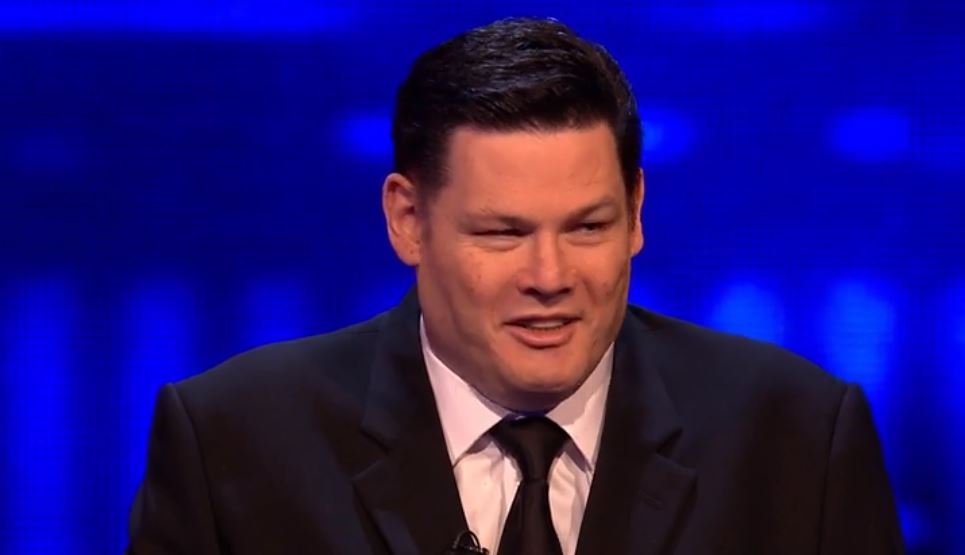 Fans were quick to share their surprise at the underperforming quizzer.

One said: “She said she was a quizzer?”

Another wrote: “I bet she is regretting the fact she was in a quiz league. #weakestlink."

A third penned: “Fiona broke the cardinal rule. Never admit you're a quizzer.” 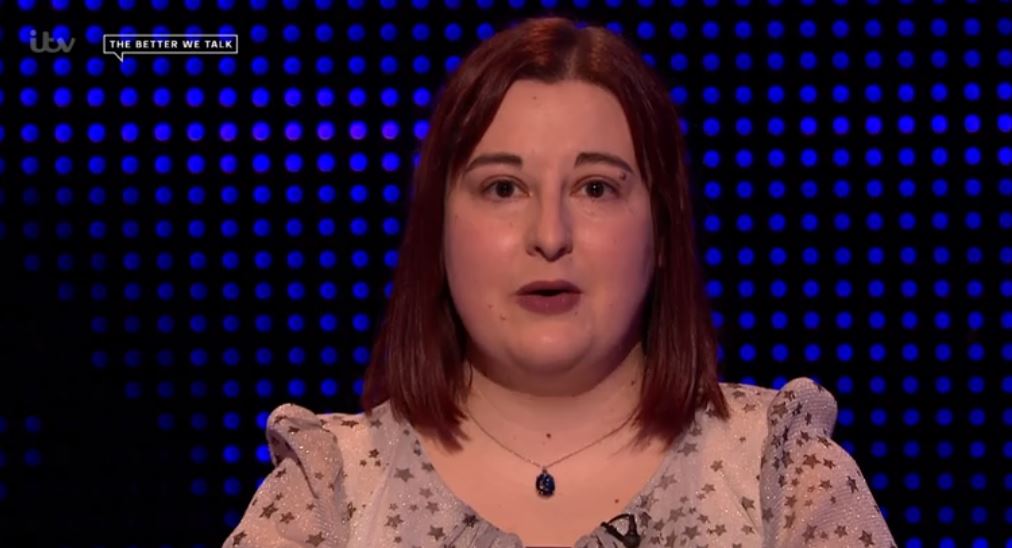 On top form, The Beast hardly got any questions wrong in tonight’s show.

He caught the remaining two contestants, Siva and David, in the final chase.

Fiona and Ashlea were caught by The Beast, despite getting a decent amount in the cash builder.

The Chase airs every weekday at 5pm on ITV and then on ITV Hub.