The Chase saw two contestants, Alun and Rosie, knocked out by The Chaser Shaun Wallace this evening after their cash builder, but he was less successful with Tom and Yvonne, as they managed to defeat him in the Final Chase, leading to viewers questioning is performance on the show.

Teacher Tom was up first, coming face to face with The Dark Destroyer after he admitted he hoped he would be up against him.

He managed £7,000 in his cash builder, and just about managed to get through to the Final Chase after he failed to read a question properly which nearly cost him his spot.

Yvonne was up next, managing to get a respectable £4,000 in her cash builder.

“I was told not to come home if I took the lower offer, I couldn’t face the family,” she confessed before taking on Shaun. 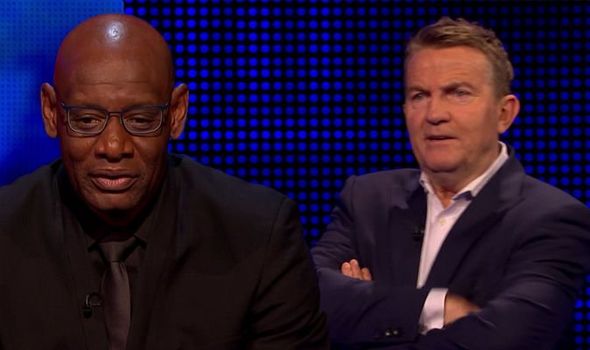 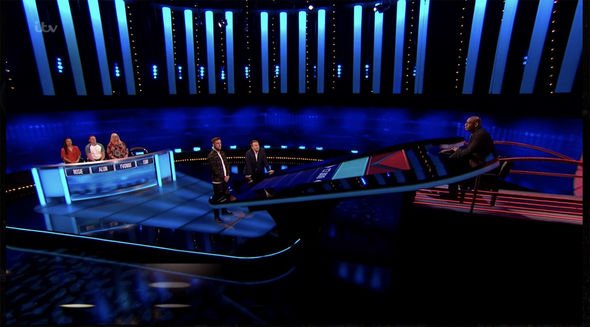 She too made it through to the final round, but the other two players had less success, after both Rosie and Alun were knocked out by The Chaser.

The pair impressed in their Final Chase, managing 18 steps between the two of them.

“That was superb, the way they alternated the answers,” Shaun said of the pair’s attempt.

Bradley commented that “this will be close” before it was Shaun’s turn to take on the questions. 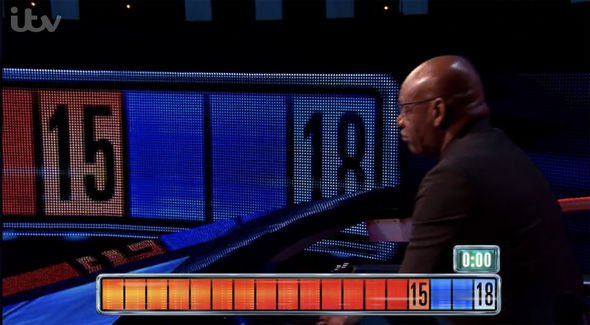 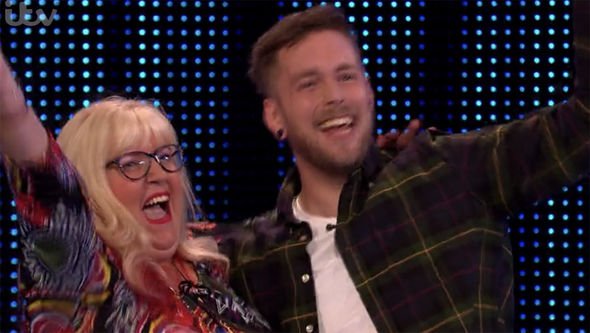 After a series of incorrect answers from Shaun, the pair were given the opportunity for six pushback, executing three.

Shaun ran out of time with three questions to spare, as the pair were left ecstatic at their win, as they pocketed £11,000 between them.

Bradley asked the pair what they would do with the money, with both contestants having plans on what to spend the huge sum on.

Tom told him that he would spend the money on: “Some cymbals for my drum kit, a little bit of a party.”

“I think those big roller coasters are calling me,” Yvonne said, after speaking of her desire to head to Florida with her family.

However, Shaun was nearly silent after his defeat, as when Bradley went to chat to the Dark Destroyer, as all he said was: “Well played Tom and Yvonne.”

Some viewers were quick to tease Shaun’s catchphrase, just another day in the office’ which he didn’t add in after he failed to catch the pair.

“Losing has become ‘just another day at the office’ #TheChase,” joked one viewer.

Another slammed The Chaser after a series of blunders, saying: “Shaun Wallace, pathetic, no clue how he’s still a chaser… no other chaser costs ITV half as much #TheChase”

One praised the contestant’s, saying: “In your face @TheShaunWallace we were due a win, well done team #TheChase

After a string of bad runs from Shaun, will he manage catch the contestants next time?

The Chase continues tomorrow at 5pm on ITV.