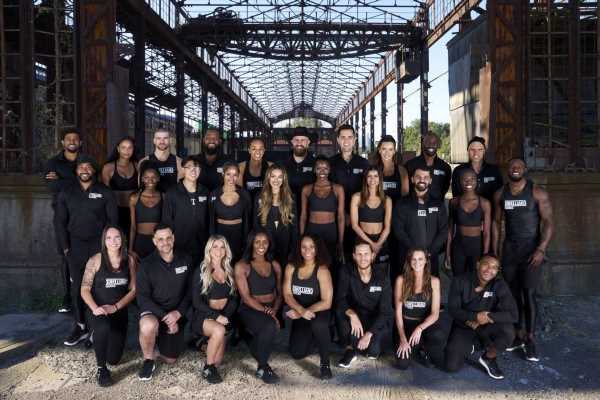 A spinoff of the long-running reality competition series, The Challenge: USA has mainly cast former personalities and fan favorites from the network to compete for $500,000. Additionally, the winner(s) will compete against the champs from the Australia, UK, and Argentina-based programs in the ultimate Global Championship. Who won The Challenge: CBS and will go on to represent the USA? 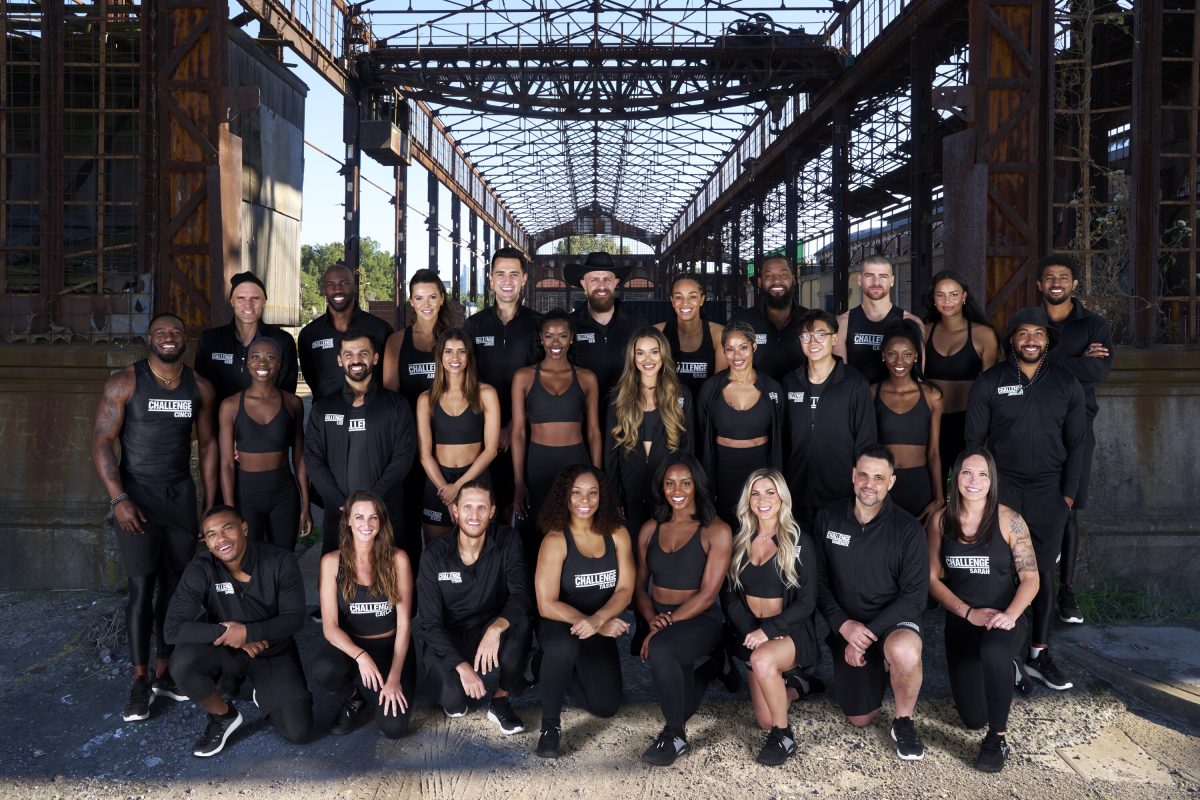 In early March 2022, known Challenge spoiler account PinkRose revealed the players for the inaugural The Challenge: CBS had reported to Argentina where they would film the season. The network recently confirmed the cast and announced a premiere date. The familiar competitors include:

Several ‘Big Brother’ players were eliminated before the finals

Leo and Sarah then eliminated Cinco and Azah, and Leo partnered up with Alyssa to send Kyland and Kyra home. Additionally, Javonny, Cely, James, Tasha, Derek, Shannon, Leo, Cashay, David, and Alyssa were eliminated before the finals.

Ben was disqualified prior to competing for the grand prize due to an injury. As the finals are reportedly similar to spinoff All Stars 1, which required male/female competitors to partner up for each leg, his exit allegedly caused every woman to complete one section alone.

Desi and Enzo are reported as the first pair eliminated from the finals due to a purge, or they decided to quit. Angela then exited the competition because she had to complete an overnight leg alone that she couldn’t finish.

The second part of the finals was individual. Domenick, Tyson, and Cayla placed as finalists, but Sarah and Danny were crowned the winners and will split $500,000.

They will also represent the USA in The Challenge: Global Championship, where they will face off against the champs from the Argentina, UK, and Australia spinoffs. The Challenge USA premieres July 6 at 9:30 EST, following the Big Brother 24 premiere.