THE Boys wrapped its second season earlier this month to critical acclaim. 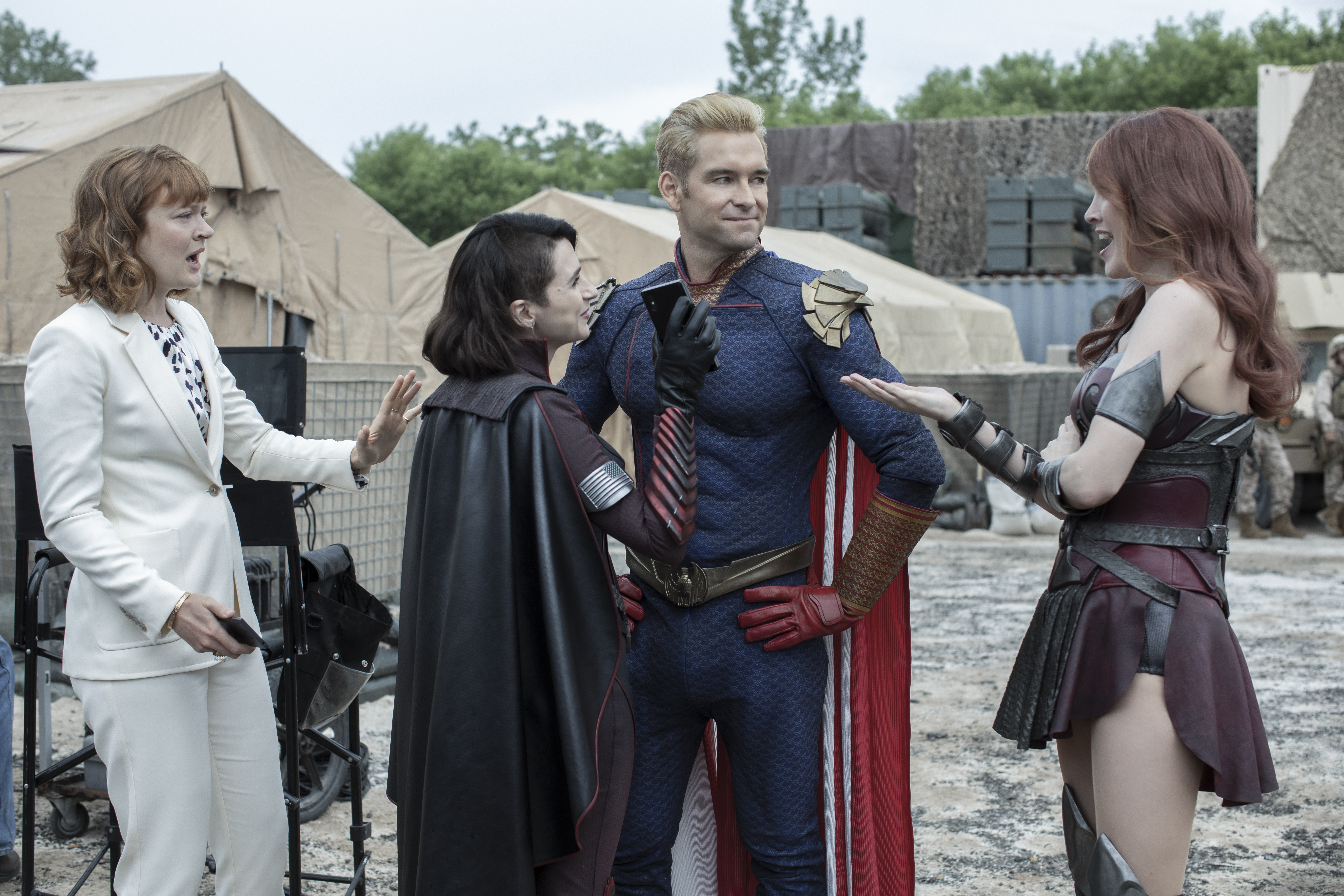 However, it turns out the path to creating the big-budget production wasn't always straightforward.

In a new video, the streamer revealed some of the mishaps and fooling around that happened on the set of the show.

Between actors tripping over rubble, weapons falling apart and of course, plenty of dissolving into giggles, the footage is reminder of how many takes come before the perfect shots we see on screen.

Unapologetically titled "F**k-ups," the clip went down a treat with fans, if the comments sections is anything to go by. 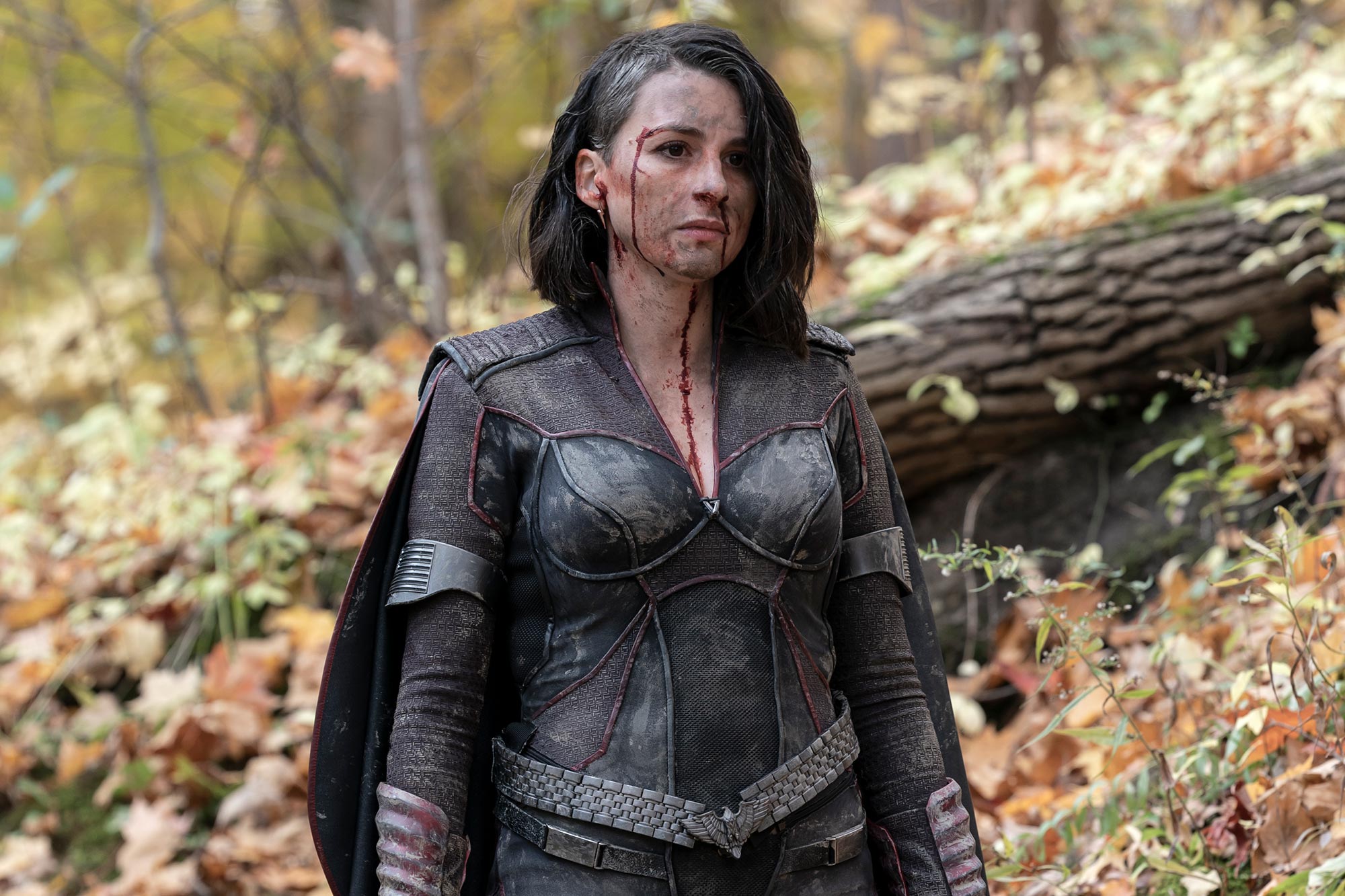 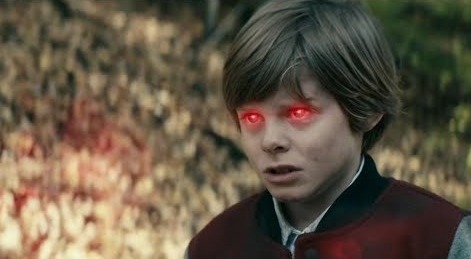 "You can just tell these guys have an absolute blast making this show," one YouTube user gushed.

"The guy who plays Homelander is a legend," a second wrote.

"When Butcher tried to fire the gun and it was stuffed with leaves!" a third exclaimed, alongside a string of laughing emojis.

While a fourth chimed in: "LOVE that bulldog so much." 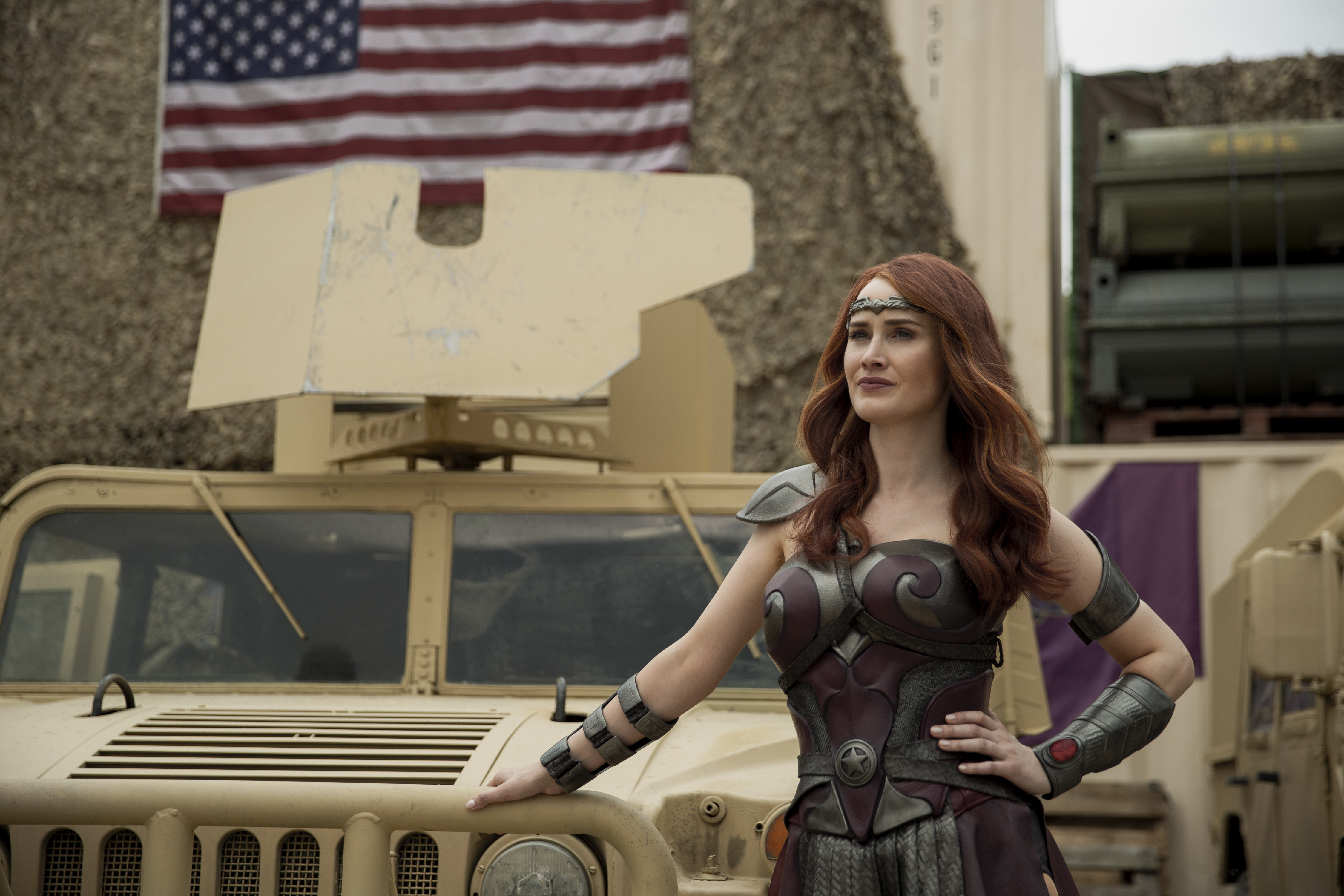 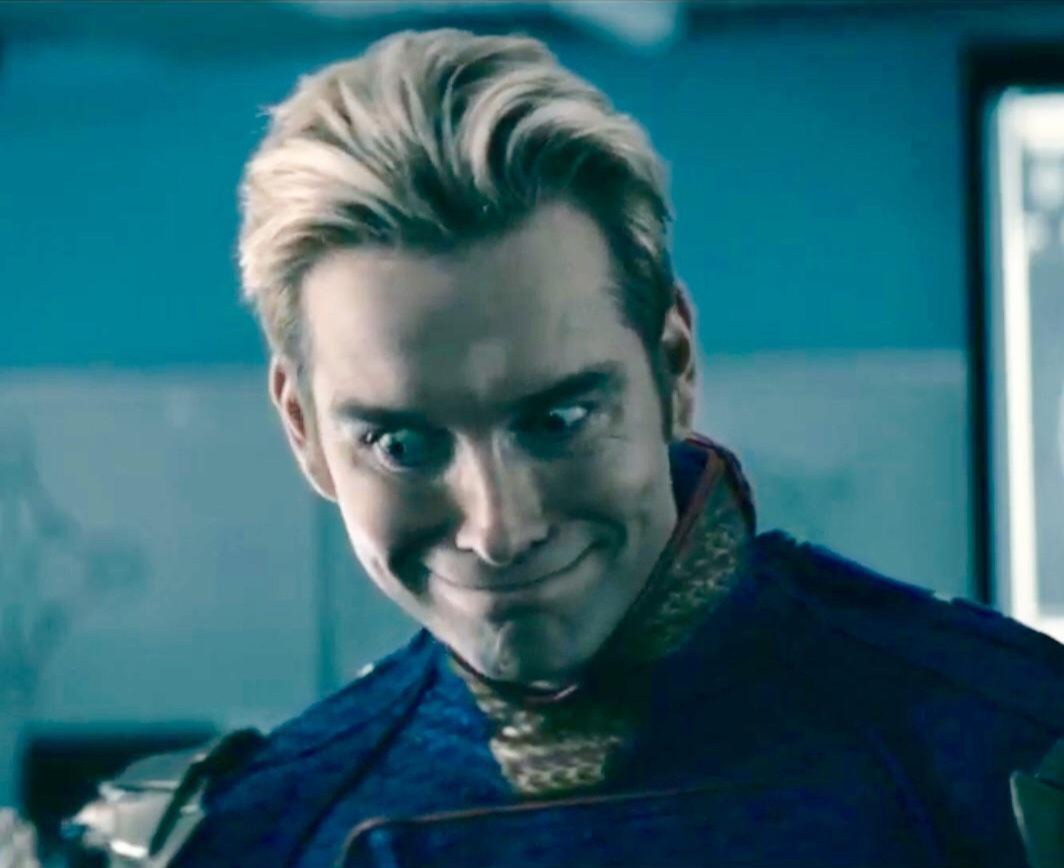 Already sick of waiting for season 3? Check out our most explosive predictions for the next set of episodes.

In other The Boys news, Black Noir actor Nate Mitchell revealed what happened to his character after the chaotic season 2 finale.

The Boys has already been renewed for a third season, but is unlikely to be released until 2022 as the coronavirus pandemic continues to wreak havoc on TV production.

The Boys seasons 1 and 2 are available to stream on Amazon Prime Video.