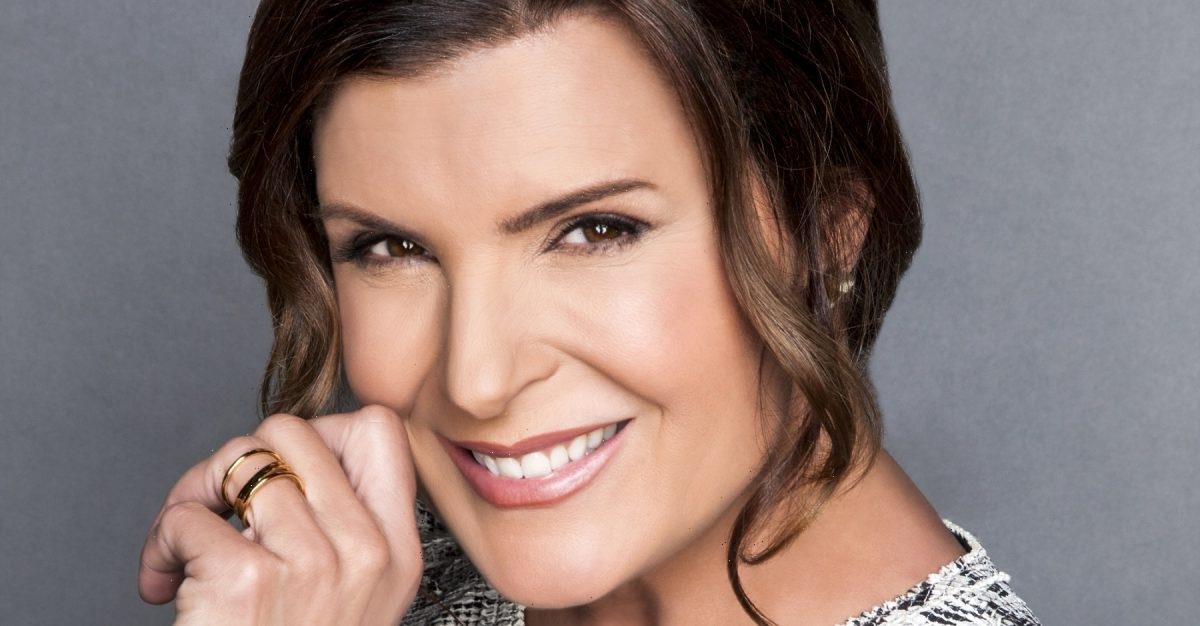 The Bold and the Beautiful fans are in for a nail-biting week of drama, backstabbing, and potential divorce. As Quinn and Eric ponder the state of their fractured relationship, Sheila Carter gets a devious new ally. What can we expect this week in Los Angeles from the Forresters and the Logans?

On ‘The Bold and the Beautiful,’ Sheila enlists the aide of a devious new ally

The latest The Bold and the Beautiful spoilers from Soaps @ SheKnows reveal that Paris has just packed her bags and left the cliff house. This is probably for the best, given that Paris’s thoughts of Finn haven’t been quite so pure (or appropriate). But while Paris is licking her ego wounds, Sheila sees a golden opportunity.

We previously speculated that Paris would become #TeamSheila if it meant getting her way with the Good Dr. Dumb. And it looks like that speculation is becoming a reality in the coming days, especially since Sheila is looking to get even with Steffy for keeping her grandbaby away from her. What better way to get “in” with her son than through the couple’s babysitter?

Paris, of course, has her own reasons for getting back into the cliff house. If she’s successful in snatching Finn away from Steffy, neither one will have anything to worry about ever again when it comes to Steffy Forrester!

Eric ponders the possibilities in his marriage to Quinn

The Bold and the Beautiful fans are wondering what could possibly come next with Eric and Quinn. Talk about disastrous! Good on them for practicing ethical polygamy — even if Ridge and Brooke don’t exactly approve. (Who asked them, anyway?) Unfortunately, if you believe the latest spoilers from Celeb Dirty Laundry, Eric is pondering the possibilities in his marriage, and it doesn’t look good.

As Ridge explodes in anger when he finds out the truth about Carter and Quinn, Eric confides his ED problems in his ex-wife, Katie Logan. But when Ridge confronts Eric about what Justin discovered, the father and son pair fight it out. And the spoilers tease that the brawl will happen in front of Quinn!

Quinn is sure to be embarrassed that her husband and stepson are duking it out over her sex life. That may make her question if her relationship with Eric is worth all this drama in the first place. (Close your eyes and think of England, Quinn.)

Over at SoapHub, we’re learning that upcoming episodes of The Bold and the Beautiful will feature Liam and Steffy getting together to take little Kelly on an outing. And while they’re away, Finn and Hope will get to know each other.

As we previously mentioned, Finn loves confiding in everyone but his wife about his marital problems, and Hope is no exception. The minute he sees her, he starts blathering on about his issues.

Hope, for her part, has a problematic parent, so she knows what it means to deal with an in-law from Hell. But Hope also knows about Sheila’s devious ways — more so, in fact, than her precious little boy does. Will Hope set the record straight once and for all? We’ll just have to keep watching the upcoming episodes of The Bold and the Beautiful to know for sure.