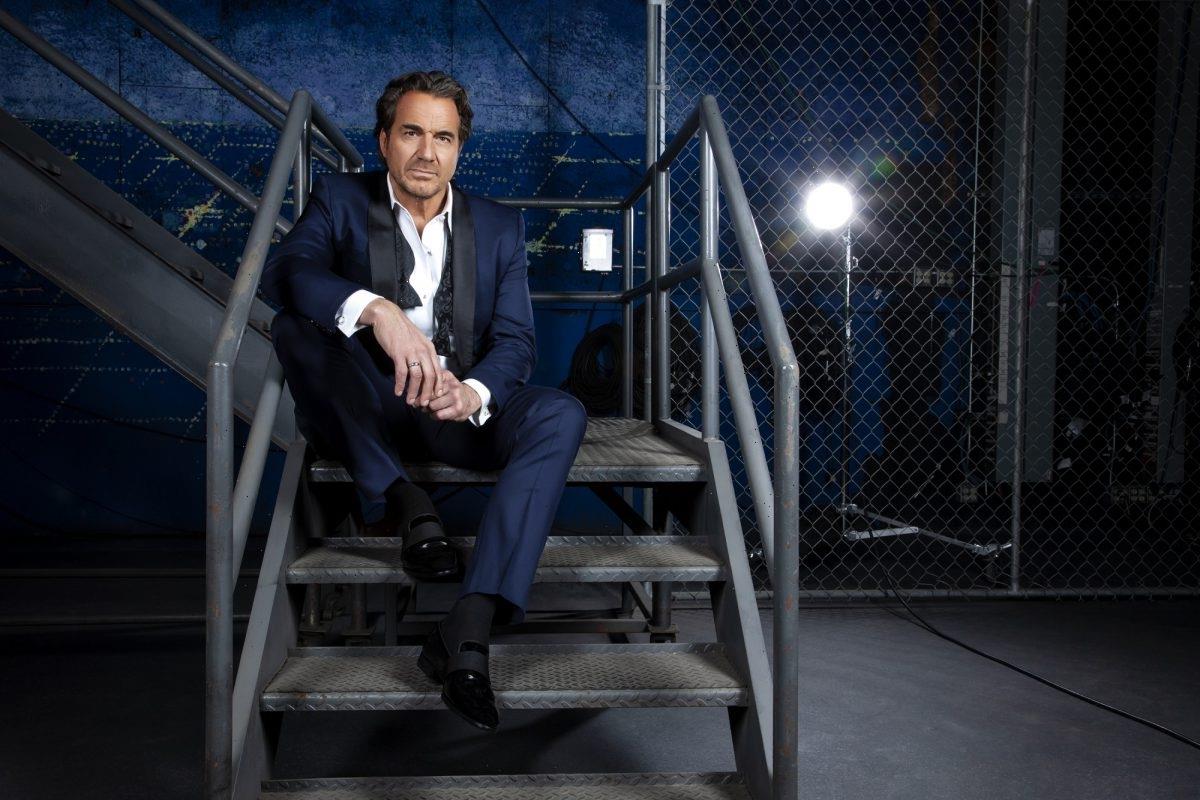 On The Bold and the Beautiful, Ridge is determined to find out the truth about Quinn. He even dispatches an unlikely spy to aid in his quest. But the latest speculation suggests he won’t like the truth when it finally comes out. In fact, the truth just might fracture his relationship with Eric permanently.

On ‘The Bold and the Beautiful,’ Ridge has dispatched Justin to spy on Quinn

With Aaron D. Spears back on the canvas as Justin, The Bold and the Beautiful is getting spicier than ever. On the Sept. 24 episode of the show, Justin marched in on Quinn and Carter getting it on. While Quinn and Carter have been the hottest couple this season, not everyone is in on the arrangement that Eric and Quinn have.

So, as an end result, Justin threatens Quinn and Carter with exposing the truth about their relationship. Because nothing says “you’re busted” like a man dispatched by your stepson walking in on you and saying “you’re busted!” (Let’s be fair: that was kind of funny.)

Alas, this week’s episodes of The Bold and the Beautiful will reveal that truth is stranger than fiction. And, in dispatching Justin to spy on his stepmother, Ridge inadvertently busted himself.

The spoilers tease that Justin will spill the beans

According to SoapHub, the Sept. 27 episode of The Bold and the Beautiful will feature Justin telling everything he discovered to Ridge. And Ridge, as you can imagine, doesn’t take this bit of news too well. He flies into a rage, and all sorts of hell break loose at Forrester Creations.

Of course, on the Sept. 29 episode of the show, Quinn and Carter will do some damage control, especially after the news about their renewed affair become public knowledge in Los Angeles. (Brooke has been waiting for years to take Quinn down, and what better way to do so than with this bit of news?) Finally, on the Oct. 1 episode of the show, Eric will have to come clean about their little “arrangement.”

Now, really, one might argue that Eric’s private business is his private business, and his son has no place in it all. And, really, they’d be right. But this is The Bold and the Beautiful, and nosy sons and double-crosses are a way of life. So once Eric comes clean about the “throuple” arrangement, Ridge isn’t going to take it very well.

How will Ridge react to the truth?

John McCook, who plays Eric, has said that while he has his own opinions about the “arrangement,” he still thinks The Bold and the Beautiful did a good job with their portrayal of “throuples” and “open marriages.” Still, while McCook — and Eric — may see nothing wrong with things being what they are, it’s a completely different story with Ridge.

This is backed up by the spoilers revealed on Soaps @ SheKnows’ website. The outlet confirms that the Sept. 30 episode of the show will feature Ridge and Eric having a showdown about dear old Dad’s “arrangement” with Carter and Quinn. And there’s some speculation that the fight they have will fracture their relationship irreparably and permanently.

Now, this is all just speculation. It’s entirely possible that things between Ridge and Eric will ultimately settle down. They are family, after all. But we’ll just have to wait for upcoming episodes of The Bold and the Beautiful to know for sure.