Soap operas like The Bold and the Beautiful are known for their sappy lines, overdramatized arguments, and unimaginable plot twists that hover over the borderline of unrealistic. Nonetheless, they are addictive and perfectly exciting to watch. What hasn’t brought much excitement over the last couple of years is the B&B costuming. 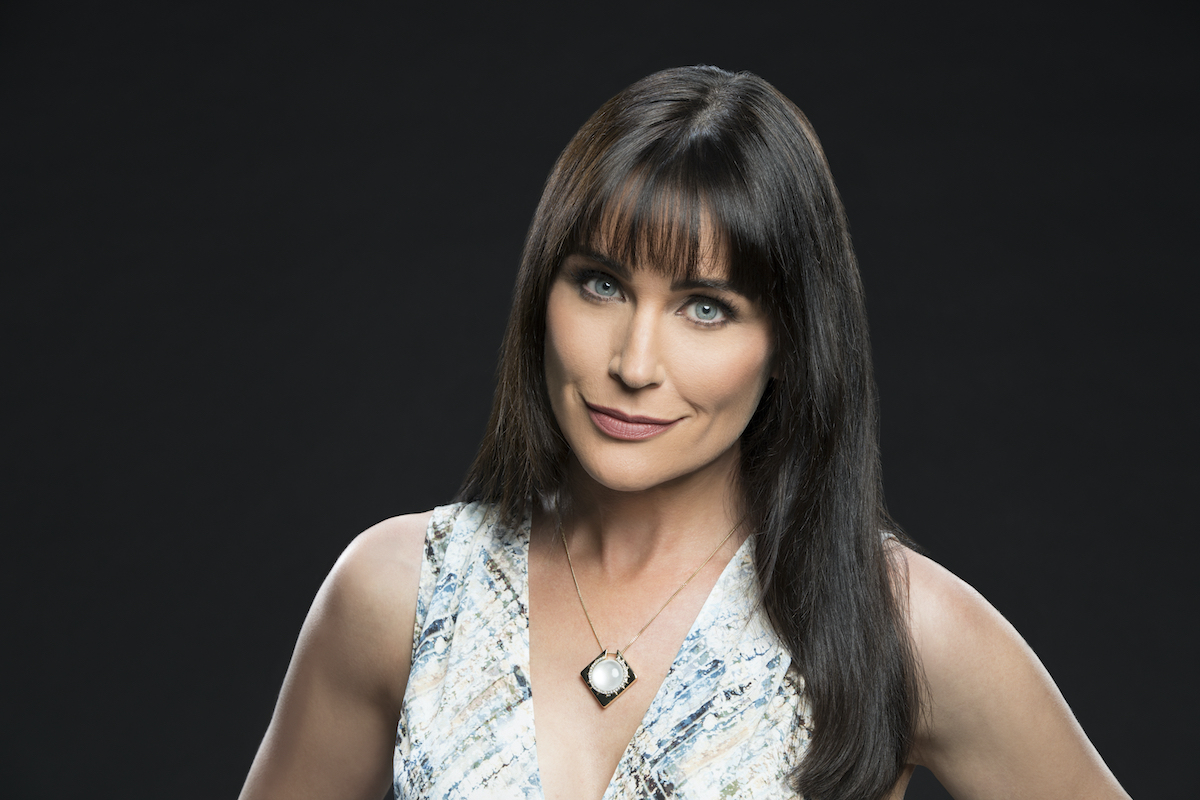 Fortunately, it seems that’s about to change. Not only has Quinn’s recent outfit (which you can replicate!) brought back the bold and the beautiful perfectly placed in the title of the series drama, but fans have noticed that other characters are stepping it up a notch as well!

It’s no secret that The Bold and the Beautiful has been slacking in their wardrobe, which is unusual since so many of the characters are in the fashion industry. However, recent costumes have fans changing their tune.

One particular style worth mentioning is Quinn Fuller‘s ombre pantsuit that made its debut in season 35, episode 24. While Brooke urges Eric to dump Quinn for Donna, Quinn makes a silent — yet, fashionable — entrance and overhears the end of the conversation.

In a Twitter post by The Bold and the Beautiful appreciating the last week of October’s outfits on the show, fans were quick to give their approval. Several fans even said Quinn was the best dressed cast member that whole week.

The style may be discontinued, but it’s not entirely out of reach

Quinn may not have been happy with what she was overhearing between Eric and Brooke, but she was certainly getting attention from fans over what she was wearing. So much attention, in fact, that everyone wants to know where to get their hands on the pantsuit.

The bad news is that the style has been discontinued. However, the good news is that you can find the last of the style on Gilt, Saks Fifth Avenue, and Rue La La (for now!).

Quinn’s outfit isn’t the only one stealing the show

The women on The Bold and the Beautiful are officially bringing the heat with their fashion, and it finally has fans hopeful that they’ll be seeing much better costumes in the coming episodes and series.

Pointing out all the amazing outfits that have made it into this season’s episodes, fans gave some shout-outs to more than just Quinn on the B&B Twitter post. One fan pointed out that “they all look good” but found Hope’s jacket-outfit to be the best since she wasn’t “wearing a terrible dress” for once.

There’s no denying that good fashion has finally made its way back into the show — and fans are beyond excited! After all, what is a soap opera series with so many people in fashion doing with such unpopular costuming? That shouldn’t be a problem anymore!